Roads pose more risk in some places than poor health 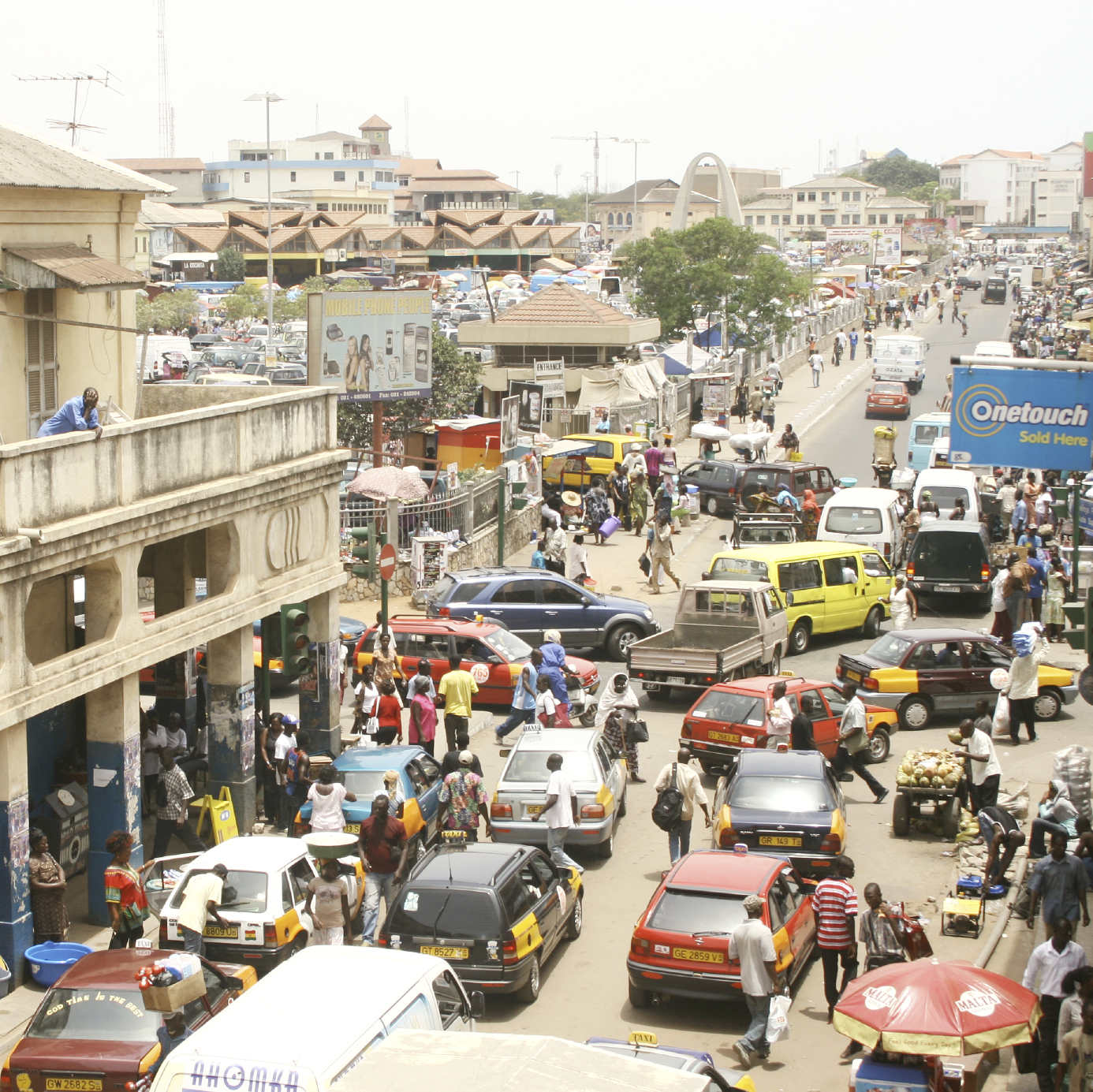 ANN ARBOR—The next time you go to Africa or the Middle East, you may want to stay off the roads.

A dozen of the world’s countries with the highest traffic fatality rates per 100,000 population are part of the African continent, according to researchers at the University of Michigan Transportation Research Institute. Another 10 of the top 25 nations with the worst road crash death rates are evenly split among the Middle East and Latin America.

The United States? We rank 97th out of the world’s 193 countries.

When it comes to the greatest number of deaths from road crashes as a percentage of fatalities from all causes of death, several countries in the Middle East are at the top. The United Arab Emirates (16 percent) and Qatar (14 percent) are by far the worst, leading a total of 12 nations from that part of the world among the top 20 countries.

By comparison, the U.S. and Canada are both below 2 percent and several European nations are under 1 percent.

The worldwide death rates per 100,000 population for each of the four causes in the U-M study are: 18 from road crashes, 113 from cancer, 108 from heart disease and 91 from stroke. The U.S. rates are 14, 189, 143 and 47, respectively. Canada has very similar rates to the U.S. when it comes to cancer, heart disease and stroke, but a much better fatality rate from road crashes—eight per 100,000 population.

Overall, traffic deaths account for about 2 percent of all fatalities from all causes worldwide.

“The results of this study indicate that road safety is a greatly underappreciated component of public health in many parts of the world,” Sivak said.