Russia-Ukraine war: What to know about sanctions—their effects and effectiveness 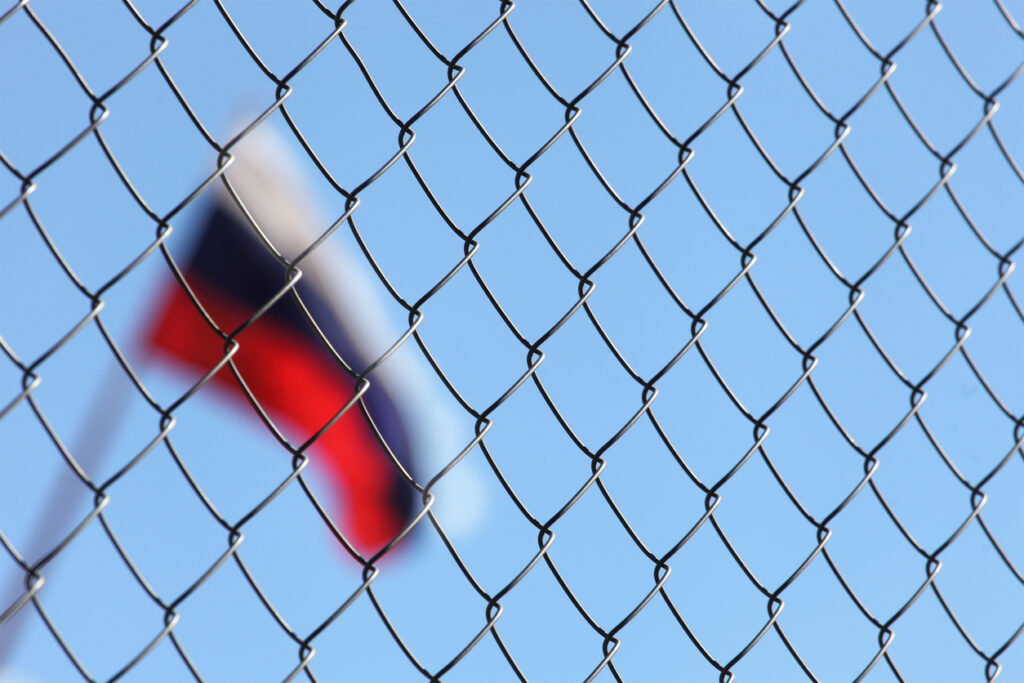 In the third month of Russia’s war on Ukraine, debate endures on how—and how well—other nations have responded. To be sure, sanctions have been a centerpiece of the response and also have raised many questions as a strategy. 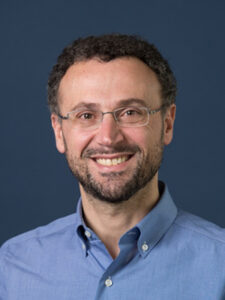 Paolo Pasquariello is a finance professor at the University of Michigan’s Ross School of Business whose research interests include international finance and information economics. He shares his insights on sanctions, what they’ve accomplished, where they fall short and where things could go from here.

Where things stand with sanctions

Months into the war in Ukraine, the shelling of Ukrainian cities by the Russian forces continues, with the accompanying widespread destruction and incommensurable loss of life. Even the ruble has partly reversed its initial collapse.

In light of this carnage, it is tempting, but also simplistic, to conclude that the current sanctions on Russia—freezing of its foreign reserves, embargo on its trade with Western nations and expulsion from SWIFT being the most prominent—have not succeeded in stopping the bloodshed in Ukraine.

In reality, assessing the effect of sanctions—or of any policy, more generally—on the desired outcome is challenging for any social scientist. The biggest problem with answering such a question is the lack of a counterfactual. In the case of Russia, the counterfactual is: What would have happened in Ukraine if the sanctions had not been imposed upon the invading country? Just because Russia continues to wage a war in Ukraine, it does not mean that the sanctions have not been effective.

In fact, a reasonable argument can be made that the sanctions have been extremely successful, together with the valiant defense by the Ukrainian people and the military equipment the western countries have provided to them, in stopping Russian advances, in forcing Russian retreats, and in virtually guaranteeing that Russia’s original goal—to replace Ukraine with a subservient satellite state—has failed.

Even the recent reversal experienced by the ruble has come at a huge cost for Russia, as it was achieved by setting sky-high interest rates, restricting capital mobility for its citizens and requiring its corporations to transact only in the local currency. A less weak ruble, however, serves no obvious economic purpose since its foreign trade is either restricted or otherwise prohibited and its debits and credits remain denominated in U.S. dollars—a currency which Russia is forbidden from transacting in global financial markets.

Similar arguments can be made when assessing the effectiveness of past sanctions against Cuba, Iran or North Korea. It does not suffice to say that these three “rogue” states still stand to invalidate the enormous effect that sanctions have had on their ability to operate on the world scene. Would Cuba have turned into a serious military threat to the U.S. in absence of the sanctions? Would Iran and North Korea have developed more dangerous weapons in absence of the sanctions?

Where could they go from here?

Of course, this does not mean that current sanctions on Russia cannot be made more restrictive to increase the likelihood of their success at stopping the war. Realpolitik, the failure by many emerging countries to align with the West, and European energy needs all conjured to prevent further sanctions from being considered or enforced, at least until now.

In particular, Western Europe has not yet fully cut its main umbilical cord with Russia, namely its dependence on Russian gas and oil; billions of dollars continue to be paid to Russia every week for gas and oil supplies and this money, both directly and indirectly, supports that country’s war efforts against Ukraine. Cutting that cord, as well as imposing further sanctions preventing the use of SWIFT to execute those payments, would strike a decisive blow to Russia’s ability to keep its finances afloat and its infrastructure at a basic level of functioning.

So, why has it not happened yet? Because the costs would be also very high for the countries setting those sanctions, likely further destabilizing global energy markets and fueling more inflation at a time when many monetary authorities are undertaking a novel effort to bring it under control.

The possibility of such sanctions has been raised and they may still be gradually imposed, especially if further war crimes by the Russian army should be uncovered. The recent European Union-area commitment to phasing out its consumption of Russian oil by the end of 2022 is an important step in the right direction.

Some worry about the effect of these economic and financial sanctions on ordinary Russians, and advocate their use exclusively to target specific leadership figures in Russia without affecting that country’s entire population. Such a strategy would not be effective at stopping Russia’s invasion of Ukraine.

In cases like this, sanctions are a form of economic warfare used to oppose military warfare, when force cannot be directly deployed. They are designed to have a profound, deleterious effect on the economy and welfare of the target country. Neutralizing such an effect means neutralizing those sanctions’ original purpose to begin with.

While this may sound harsh, the alternatives of either military warfare or indifference to the tragedy in Ukraine are much worse. Ultimately, economic warfare sanctions are designed to both weaken a country’s ability to continue its war operations and weaken that country’s resolve to continue those operations. Without such an intent, economic sanctions would only have the short-term effect of appeasing the public and convincing them that something is being done, but without any real chance of success.

This is not just Vladimir Putin’s war. Wars are fought by many: political leadership, generals, foot soldiers, logistical support, soldiers’ families and voters. It is once again way too simplistic (and conveniently exculpatory) to blame only Putin for the war and its consequences. The (inconvenient) truth is that a portion of Russian civil society supports both Putin and the war. Widespread economic sanctions are an effective way to share the costs of war more fairly among all Russians and perhaps convince them to stop it.