Seemed all right to me: Differences in feelings of tension contribute to divorce 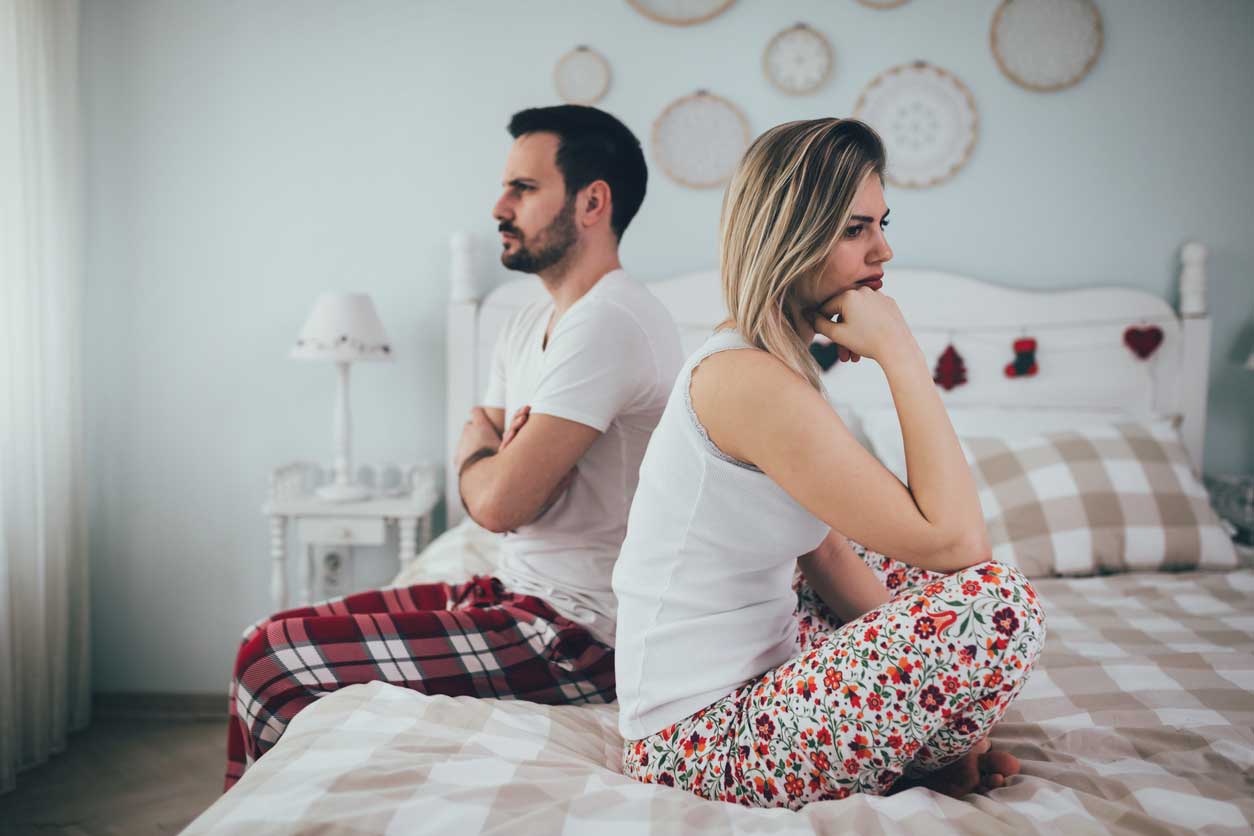 ANN ARBOR—Women are twice as likely as men to file for divorce, and a new University of Michigan study sheds a little light on why.

Increased tension among wives was particularly problematic for marital longevity when their husbands reported low levels of tension over time.

The study, led by Kira Birditt of the U-M Institute for Social Research, was published in the journal Developmental Psychology.

“The association with divorce was greater if men reported low levels of tension when women reported a higher accumulation of tension,” said Birditt, a research associate professor and lead author of the study. “It could reflect a lack of investment in the relationship on the husband’s part—they might believe it’s unnecessary to change or adjust their behavior.”

The study used data from the Early Years of Marriage Project, which began in 1986. About half of the 355 couples followed were white and half were black. The couples were interviewed between the first four and nine months of their marriage, and again in years 2, 3, 4, 7 and 16 of the project.

Interviewers asked the husbands and wives about their irritation or resentment over the previous month and how frequently they felt tense from fighting, arguing or disagreeing with their spouses.

About 40 percent of the 355 couples divorced during the study’s 16-year-period, which matches the national average of the time period, she said.