A new study says metropolitan areas such as Detroit, Chicago and New York would have seen significantly lower Covid cases and deaths if racial segregation and poverty had not been factors. 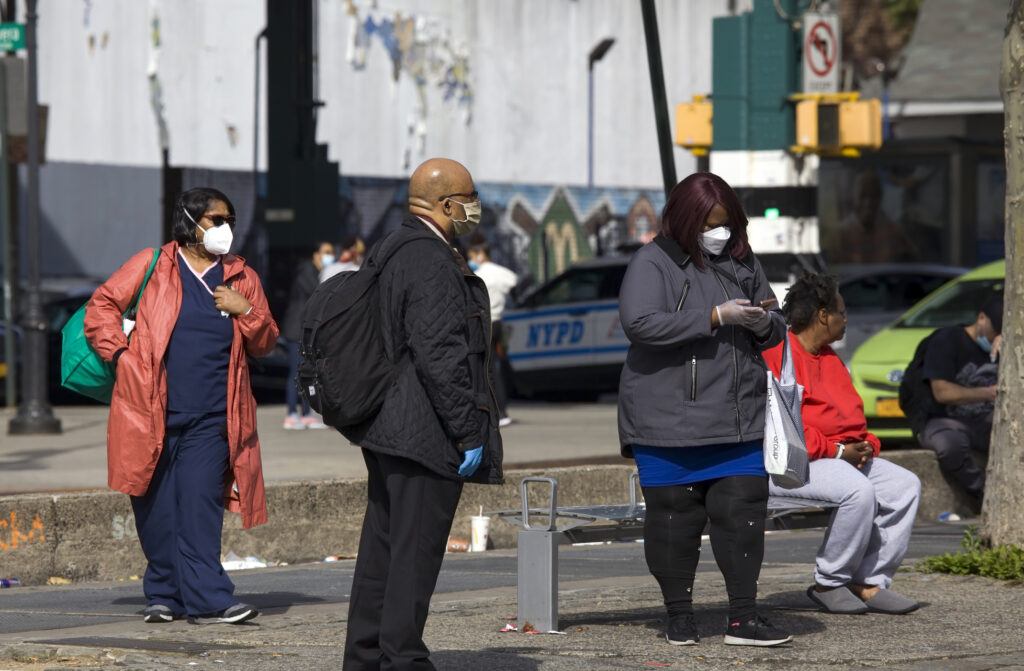 The growth rate of COVID‐19 cases and deaths was higher for U.S. metropolitan areas that exhibited greater Black and white or Hispanic and white segregation, a new University of Michigan study shows.

Some minority groups have contracted the virus disproportionately more during the pandemic, and both residential segregation and the absence of wealth contributed to the spread, according to the study.

Overall, the United States has suffered exceptionally in the last year, leading the world in both infections and deaths through January 2021. Systemic racism may explain, in part, why the country did so poorly in coping with the pandemic, said Qinggang Yu, the study’s lead author and psychology doctoral student.

“These two features, when combined, may be particularly lethal,” said Yu, who along with colleagues examined the growth rate of confirmed COVID‐19 cases and deaths in the 100 largest metropolitan areas from Jan. 22 to June 20, 2020, before the second nationwide outbreak began.

The growth curves for cases and deaths were steeper in counties in metropolitan areas where Black and Hispanic populations are residentially segregated from whites, the study indicated. This segregation effect was augmented by income inequality within each county, Yu said.

This was evident in several locations, including the Detroit area which included Warren and Livonia. Researchers said that if this region had been less racially segregated with the Black-white population but more economically equal as other communities, about 45% of the deaths would have reported late spring. In other words, instead of 1,639 actual deaths, the estimated rate would have been 744 deaths.

Minority groups are also impacted by higher COVID-19 rates due to other factors, such as racial biases in treatment at hospitals and clinics. In time, these communities can develop medical conditions that compromise immunity, including obesity, diabetes and cardiovascular diseases, the researchers noted.

Yu said it is unknown exactly how much impact segregation and income inequality have had on whites, particularly those not plagued with poverty. For Asian Americans, the median household wealth did not differ from whites, and as expected in the study, segregation of Asians did not increase the spread of COVID-19.

The Annals of the New York Academy of Sciences published the study, which was co-authored by U-M psychology graduate students Cristina Salvador, Irene Melani and Martha Berg; Enrique Neblett, professor of public health; and Shinobu Kitayama, professor of psychology.