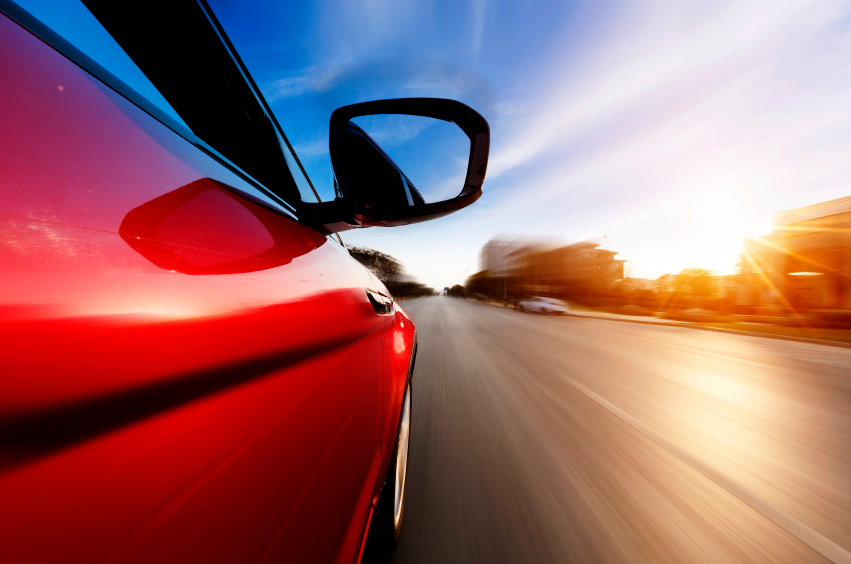 ANN ARBOR—Despite safety concerns about equipment failure, a majority of drivers on three continents have high expectations for autonomous vehicles.

“Recent advances in autonomous vehicle technology have helped bring self-driving vehicles to the forefront of public interest,” said Brandon Schoettle of the University of Michigan Transportation Research Institute. “Self-driving vehicles are commonly envisioned to be the ultimate, full embodiment of connected-vehicle technology, an area that is currently the focus of several large research projects and government support.”

Building on an earlier study on public opinion regarding self-driving vehicles in the U.S., Great Britain and Australia, Schoettle and UMTRI colleague Michael Sivak expanded their survey to include more than 1,700 respondents in India, China and Japan.

According to the study, more than 80 percent of respondents in China, India and Japan believe that self-driving vehicles would reduce both the number and severity of crashes, compared to roughly 70 percent in the U.S., U.K. and Australia.

Although more respondents in China and India expressed favorable views regarding the benefits of self-driving cars, the two countries differ when it comes to concerns about riding in a completely autonomous vehicle. About 79 percent of Indians said they would be very or moderately concerned, compared to 49 percent of Chinese. Among the other countries, the results were 67 percent for the U.S., 57 percent for both Australia and the U.K., and 52 percent for Japan.

Chinese and Indian respondents were more concerned about equipment failures, system and vehicle security (from hackers), data privacy (location and destination tracking), and interacting with pedestrians and bicycles than those in the study’s other countries. Nonetheless, much higher percentages of Chinese (96 percent) and Indians (95 percent) are at least slightly interested in owning a self-driving vehicle, compared to those in Japan (77 percent), Australia (68 percent), the U.S. (66 percent) and the U.K. (63 percent).