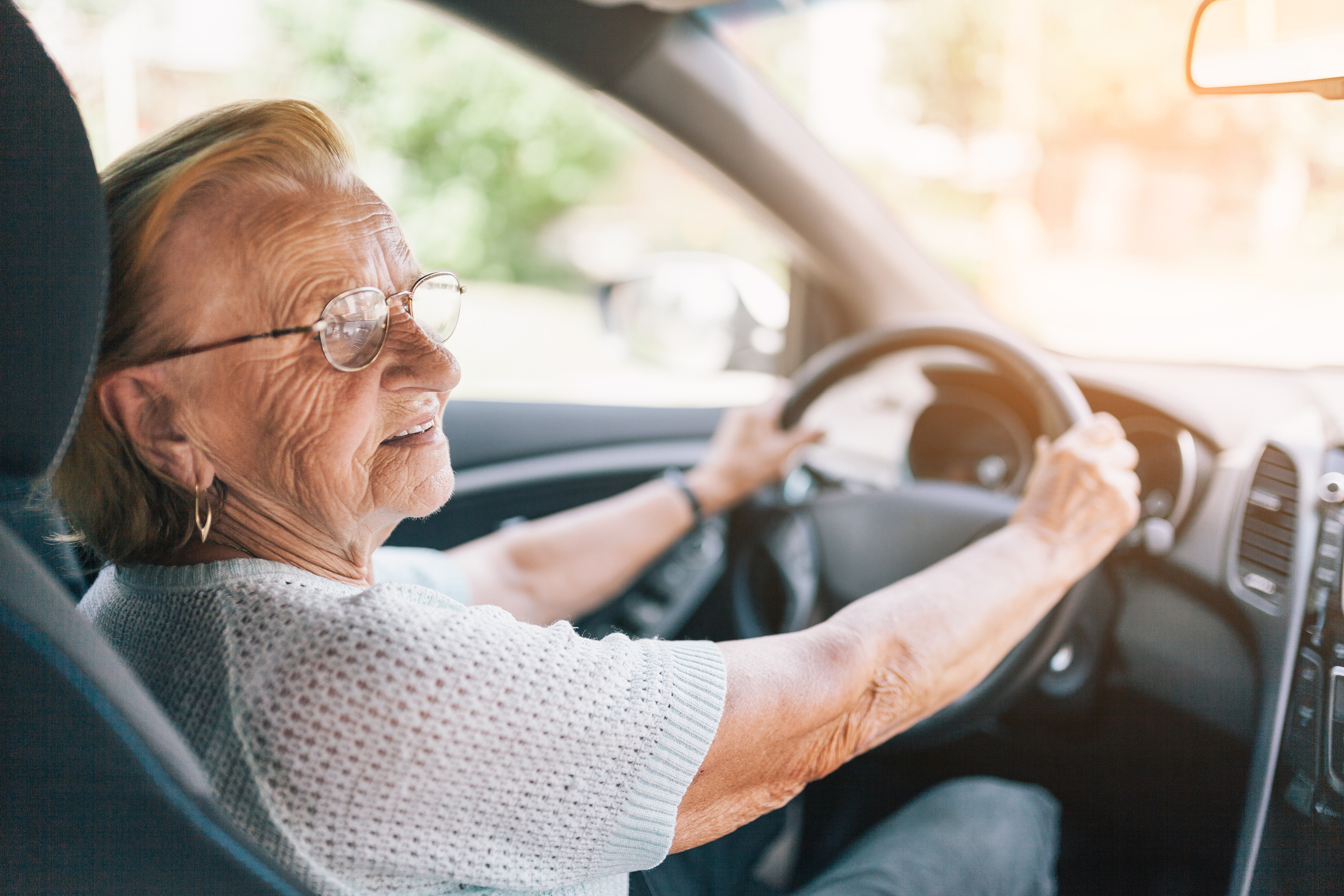 ANN ARBOR—Whether it’s going to the local grocery store or to a friend’s home, driving a car plays a major role among seniors seeking to maintain their independence.

When that’s no longer a transportation option, they adversely feel the short- and long-term effects of isolation, according to a new study published in the Journal of Aging and Health.

Researchers at the University of Michigan, Case Western Reserve University and Duke University investigated the impact of driving stoppage on social isolation of older adults. Unlike previous studies, which focus on social engagement and participation when people no longer drive, being isolated involves limited contact with family and friends.

“In other words, they don’t have a network with whom they can talk about important things,” said Xiaoling Xiang, an assistant professor of social work at U-M.

In the current study, researchers selected nearly 7,000 people aged 65 and older who were eligible to drive from the National Health and Aging Trends Study.

Participants were asked whether they had driven within the past year and what their networks were, including marriage, family/friends, church and clubs. Questions focused on their health and daily activities, such as eating, bathing and dressing.

About 20% stopped driving during the five years of follow-up, while nearly 60 percent continued to drive. Another 20 percent were nondrivers at the time of the study.

From the study’s total participants, 20% were classified as not socially isolated, 58% were somewhat isolated and 21% were socially isolated. Those who felt some type of isolation tended to be older males, as well as those with lower educational levels and income, said Weidi Qin, a researcher at Case Western Reserve and the study’s lead author.

Compared to active drivers, nondrivers had twice the odds of being in a higher social isolation category. In addition, the older the individual (85+ age group), the more likely to be socially isolated compared with younger age groups (65-69) in the study.

In addition to Xiang and Qin, researcher Harry Taylor of Duke University co-authored the study.