Setting women on the fruitful path to leadership 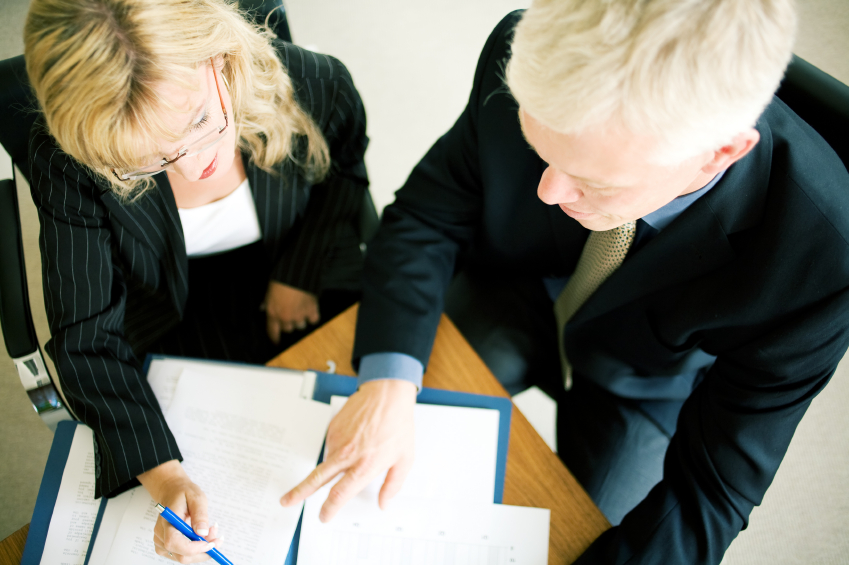 ANN ARBOR—Women with dependents who want to lead American corporations need mentors more than ever to get there, according to research from the University of Michigan.

Cindy Schipani, professor of business law at Michigan’s Ross School of Business, and colleagues explored how mentoring helps to boost career outcomes for women and men with and without dependents.

“What’s critical is a mentor who sponsors you and puts in a good word for you,” Schipani said. “Women tend not to be getting that support as much as men do.”

Women make up nearly half the workforce and hold 60 percent of bachelor’s degrees, yet they hold just 14 percent of senior executive positions at Fortune 500 companies and 40 percent of managerial positions overall.

Studies have shown that companies with more women involved in leadership outperform their sector in terms of return on equity, operating result and stock price growth.

Schipani’s research shows that women with dependents seem to need more mentoring to rise. It may be that having dependents sends negative signals about assumed commitment to senior decision-makers and mentors, and continues to pose challenges for women.

The broad gender disparities in business are not unique to the U.S. The proportion of women on European company boards averages 15.8 percent, with a high of 40.9 percent in Norway and a low of 3.7 percent in Portugal. By comparison, 16.9 percent of board members of Fortune 500 companies were female in 2013.

To overcome these disparities, many European countries such as Norway have imposed quotas to ensure women’s participation in governmental and business organizations. The European Union considered a mandatory quota of 40 percent, but changed it to a desired goal.

Neither of these European systems would be legally sustainable in the U.S., although the goal system comes close.

Schipani and colleagues Terry Morehead Dworkin of Indiana University and Aarti Ramaswami of the ESSEC Business School in France suggest several ways to tackle the issue, including: