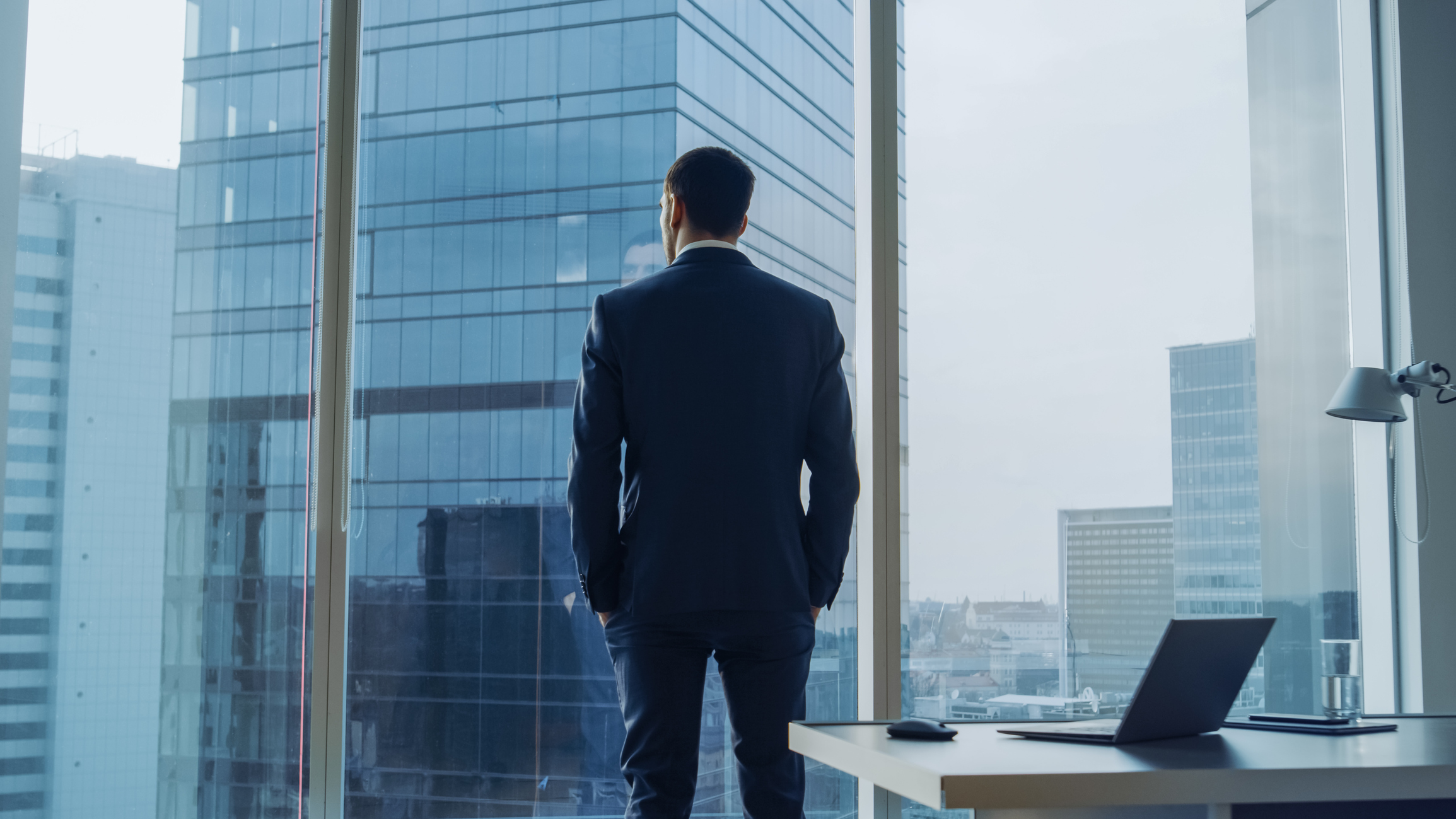 When CEOs make much higher salaries than their employees, companies can suffer financially, according to a recent study co-authored by University of Michigan professors.

The growing gap in pay between CEOs and their workers has been controversial for years. The average CEO compensation has been rising, even as some individual leaders reduce their pay in light of the COVID-19 pandemic. But most of the rhetoric on the issue focuses on fairness, not on any specific effect on companies.

Their research studied one particular measure of compensation called the pay ratio, a comparison between the pay of a company’s CEO and its average worker. Companies were first required to disclose their pay ratio when Congress passed the Dodd-Frank Act in the wake of the Great Recession. But that requirement has led to some pushback from companies and questions over what it really means.

The study suggests that CEO compensation in the United States has grown much faster than employee or shareholder compensation, and the gap tends to be greater at larger companies. In 1965, the pay ratio at the country’s 350 largest firms was 20:1, rising to 58:1 by 1989 and 312:1 by 2017.

“It raises issues of justice and fairness,” said Schipani, U-M professor of business law. “CEOs are in a unique position, with respect to their relationship with the board of directors, to influence their compensation. Board capture is a serious concern.”

But the researchers wanted to know if more powerful CEOs actually harm their companies. They used publicly reported pay ratios to measure CEO power, and they chose cost of capital as an indicator of potential harm to companies.

If the firm is doing things that are inefficient, that are not in the best interest of the shareholders, that would be reflected in the cost of capital
Nejat Seyhun

“If the firm is doing things that are inefficient, that are not in the best interest of the shareholders, that would be reflected in the cost of capital,” said Seyhun, U-M professor of finance. “We found that holding all else constant, as CEO power increases, it’s costing the shareholders more money.”

The researchers conclude that the study offers strong support for maintaining the government requirement that companies disclose their pay ratio, since it provides information that’s not otherwise available.

“There’s always political pushback any time that you’re requiring a company to compute more numbers,” Schipani said. “The paper shows that pay ratio is an important disclosure. Shareholders have a right to know.”