ANN ARBOR—Patients overall in the United States are very satisfied with their physicians and with treatment they receive in outpatient settings, according to new information which challenges common public perceptions about outpatient medical treatment.

“Particularly surprising is that even a lot of patients who reported average encounters with physicians, such as average national wait times and average physician encounter time, seem to be giving full marks to their physician in terms of visit satisfaction ,” said Rajesh Balkrishnan, lead study author and associate professor in the University of Michigan School of Public Health and College of Pharmacy.

The study analyzed data from an online survey tool, www.DrScore.com, where 14,984 patients ranked visits from 2004-2010 on a 10-point scale, with 10 being the highest. The study included only physicians with 10 or more ratings, and patients could rate a particular doctor only once every three months, to prevent skewed scores. 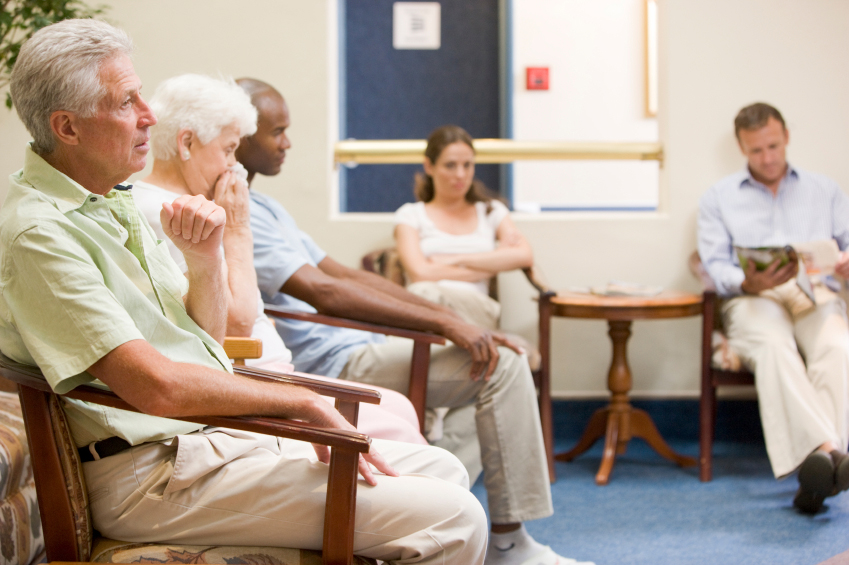 So why then, is the public perception that people aren’t happy with doctors, who are often too rushed, not engaged, and make them wait too long?

“The few highly publicized cases of dissatisfaction are what is driving common public perception,” Balkrishnan said. “Public perceptions are influenced by various factors, including personal experiences, headline news stories, which are rarely flattering, and media images. “

These high marks overall suggest that most patients give doctors the benefit of the doubt, Balkrishnan said. The majority of patients realize that factors beyond the physician’s control, such as insurance red tape, contribute to their dissatisfaction.

The paper, “Patient Satisfaction with Outpatient Medical Care in the United States” appears online in the journal Health Outcomes Research and Medicine.

For more on Balkrishnan: http://www.sph.umich.edu/iscr/faculty/profile.cfm?uniqname=rbalkris

For more on the College of Pharmacy: http://pharmacy.umich.edu/pharmacy/news_archive

To rate your doctor: http://www.drscore.com

The University of Michigan School of Public Health has been promoting health and preventing disease since 1941, and is ranked among the top public health schools in the nation. Whether making new discoveries in the lab or researching and educating in the field, our faculty, students, and alumni are deployed around the globe to promote and protect our health. http://www.sph.umich.edu/

When I visit my primary care physician: