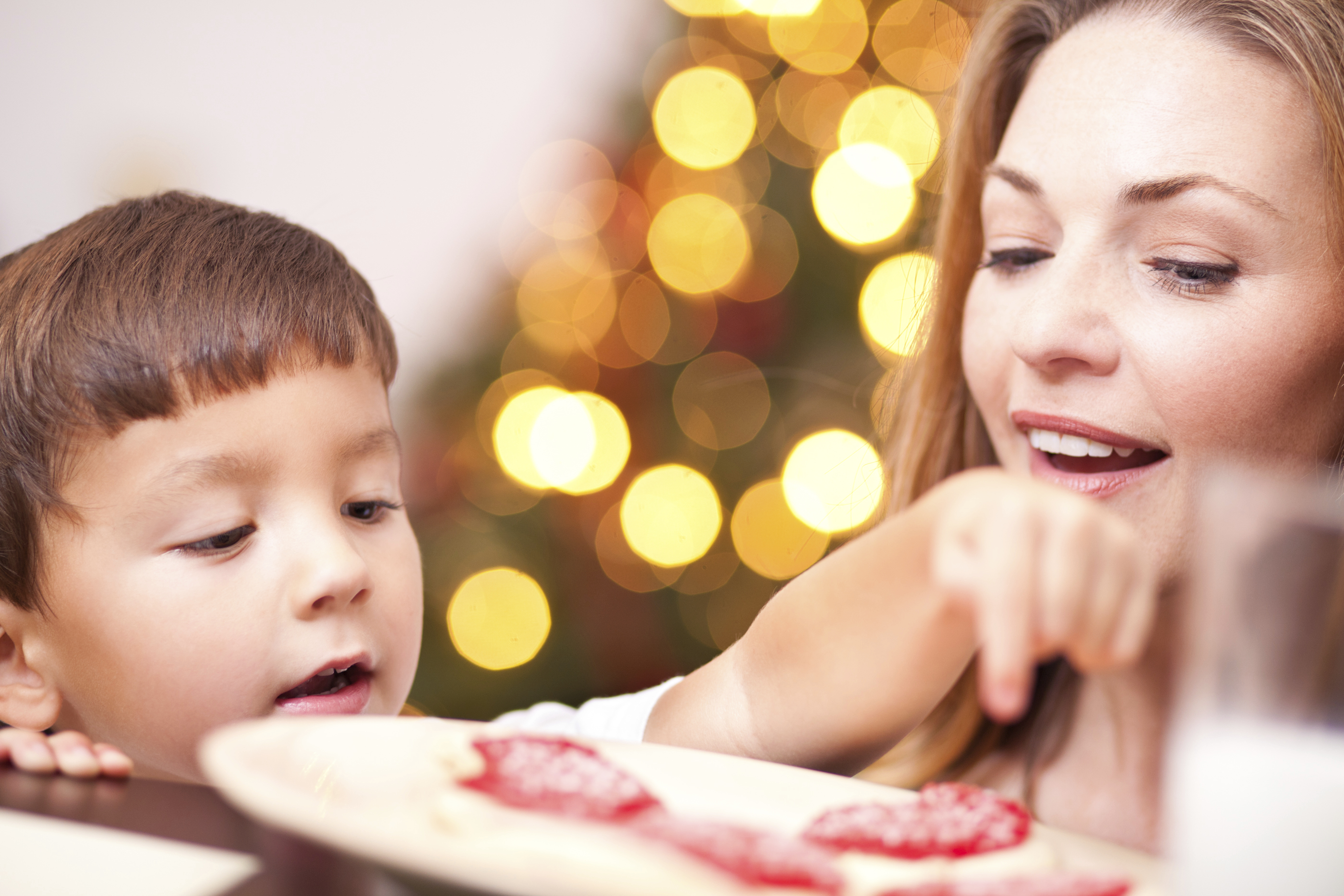 ANN ARBOR—Preschool children improve their math skills when their mothers talk to them about math during meal times.

The new study by researchers at the University of Michigan and Pontificia Universidad Catolica de Chile offers insight for parents on fostering their children’s math skills through discussions at home.

“By knowing the type of math input that children receive at home, teachers might be better equipped to support children’s (math) development in school,” said Pamela Davis-Kean, associate director at the U-M Center for Human Growth and Development and associate professor of psychology.

Understanding math is more than counting or learning the names of numbers. Other research shows that it can involve the parent-child interaction in cooking, reading or playing with money—and these activities can help the child’s math development.

The study analyzed the link between how much math preschoolers hear from their mothers at home during breakfast and dinner—times of the day that families were most likely to discuss math.

Mothers and kids in the study recorded three days of conversation and completed questionnaires about their education background and household income. A year later, they were contacted by researchers to assess the children’s skills.

Researchers analyzed the transcribed mother-child conversations during the designated times, which included eating, preparing meals, cleaning up and doing other activities. On average, mothers involved their children in nearly 38 instances of “math talk” during the four hours of breakfast and dinner times.

The child’s formal (school) and informal (home) math knowledge—such as number comparisons, calculation and understanding concepts—led to better math abilities a year after.

“These findings propose that some children seem to have more opportunities to learn mathematics at home than do other children, and those opportunities relate to the development of math skills at an early age,” said Maria Ines Susperreguy, the study’s lead author and assistant professor at Pontificia Universidad Catolica de Chile.

Future studies will need to show the impact fathers have in discussing math in homes, the researchers said.

The findings will be presented March 20 at the Society for Research in Child Development meeting in Philadelphia.