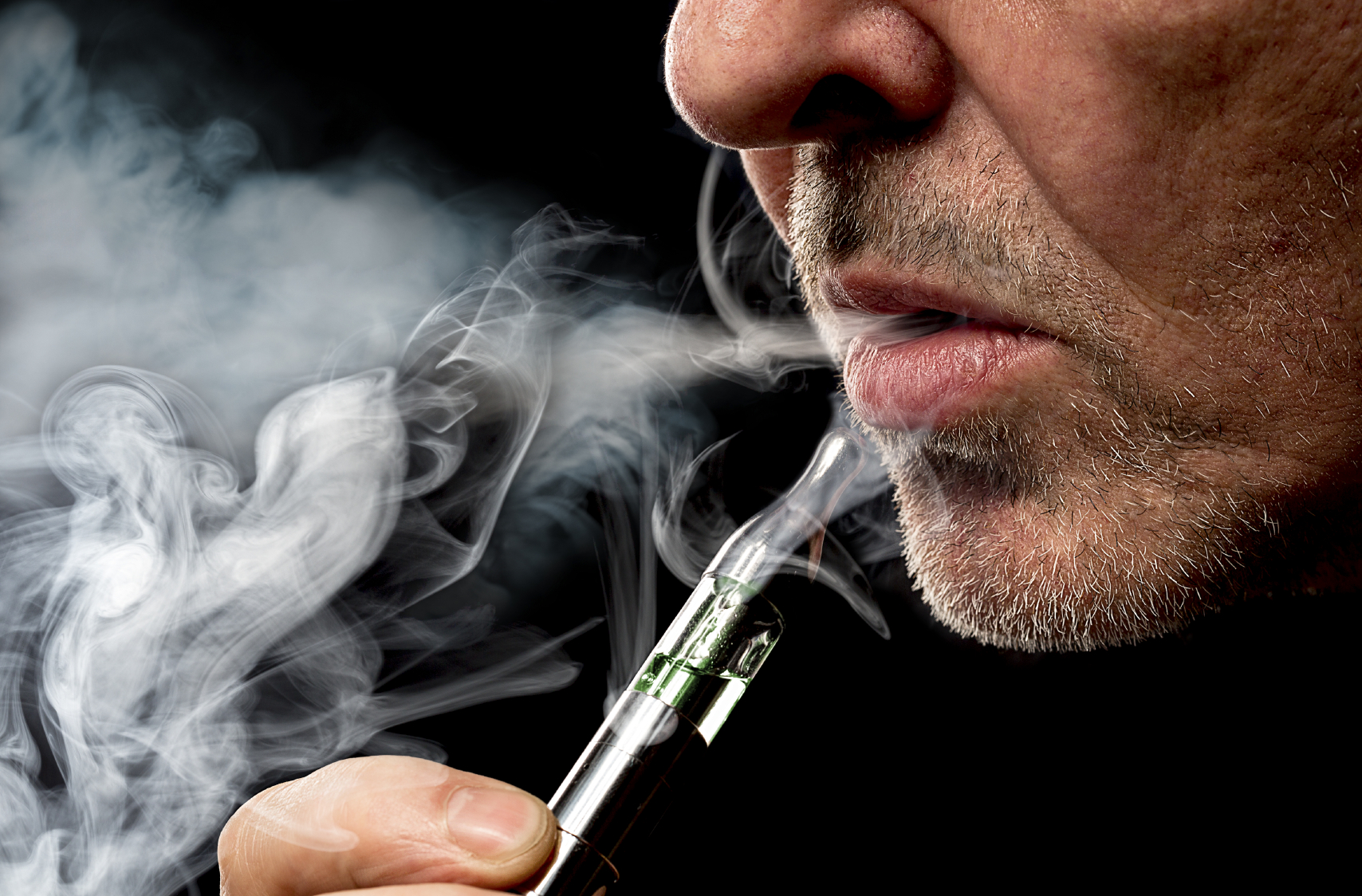 ANN ARBOR—As the popularity of electronic cigarettes and calls to regulate them continue to grow, a University of Michigan study may help answer those who wonder what changes might be seen in smoking prevalence if e-cigarette use encourages smokers to quit, or if it becomes a first step toward smoking.

Using national data of historic and current rates of smoking, statistics on the growth of e-cigarette use and a simulation model, School of Public Health researchers found that smoking prevalence would be much more sensitive to the possible changes e-cigarettes could have on quit rates than on their potential to encourage those who never have smoked to start a habit.

Among the scenarios, the simulation showed that a 20-percent increase in smoking cessation rates would result in a 6-percent reduction in smoking by 2060. On the other hand, smoking initiation would have to increase 200 percent over current levels for smoking rates to go up by 6 percent in the same year.

“This paper is important because it gives us a reference for what could be the net impact of e-cigarette use on smoking prevalence, and for the most part, with the status quo, the key point is what they do for cessation,” said lead author Sarah Cherng, a doctoral student in the Department of Epidemiology and the Center for Social Epidemiology and Population Health at the School of Public Health.

“Our research is not going to silence the debate, but perhaps the discussion can be shifted to how we can think about the best policies and regulations to make e-cigarettes useful as smoking cessation tools.”

The handheld, electronic devices vaporize a liquid that usually contains nicotine, propylene glycol, glycerine and a flavoring agent. They were introduced to the market just over a decade ago. Since then, use in the United States has gone from 0.3 percent of adults in 2010 to 6.8 percent in 2013. Among users, the majority are current smokers and one-third are former or never smokers.

Critics are concerned because e-cigarettes are being marketed as cessation aids and safe alternatives to cigarettes but little research has been done to test those claims.

“Because e-cigarettes are new to the market there have not been long-term studies of their impact on smoking or value as cessation products,” said Rafael Meza, assistant professor of epidemiology and corresponding author, adding this is where a model like the one he, Cherng and two other public health doctoral students developed can be helpful.

“There is a lot of additional research needed on the overall safety and impact of e-cigarettes that our study does not address. But what our research shows is that given current levels of smoking prevalence, initiation and cessation rates in the United States, and the way that e-cigarettes are currently are being used, their long-term consequences are going to depend largely on their effects on smoking cessation—positive or negative—and in a lesser manner on their relationship to smoking initiation.

“That being said, it is important to understand both sides of the equation, and to use this information to design the right policies and interventions to tip the balance towards the best possible health outcome.”

Another criticism of the devices is that some believe they entice use by young people with special flavoring and targeted marketing, which some fear could lead preteens and teens to move on to regular cigarettes. Meza said their analysis focuses on the resulting impact of e-cigarette use on adult smoking prevalence, but the model does account for e-cigarettes and smoking initiation among adolescents before the age of 18.

Data for the simulation came from the National Health Interview, U.S. Census, Centers for Disease Control and Prevention, Cancer Intervention and Surveillance Modeling Network, and other epidemiologic, clinical and modeling studies.

Other U-M authors were Jamie Tam and Paul Christine.