ANN ARBOR—Small-scale farming in developing countries provides those in rural communities with income and access to protein, but it may have a large impact on antibiotic resistance, according to a new University of Michigan study.

They found a gene associated with antibiotic resistance—and known to be present in broiler chickens—was also present in backyard chickens and children. Historically, resistance for cefotaxime in humans is very rare in this region.

“That strongly suggests the gene is coming from the broiler chickens,” said lead author Hayden Hedman, a doctoral student at the U-M School for Environment and Sustainability. “These findings provide evidence that small-scale meat production operations have direct impacts on the spread and selection of clinically important antibiotics among underdeveloped settings.” 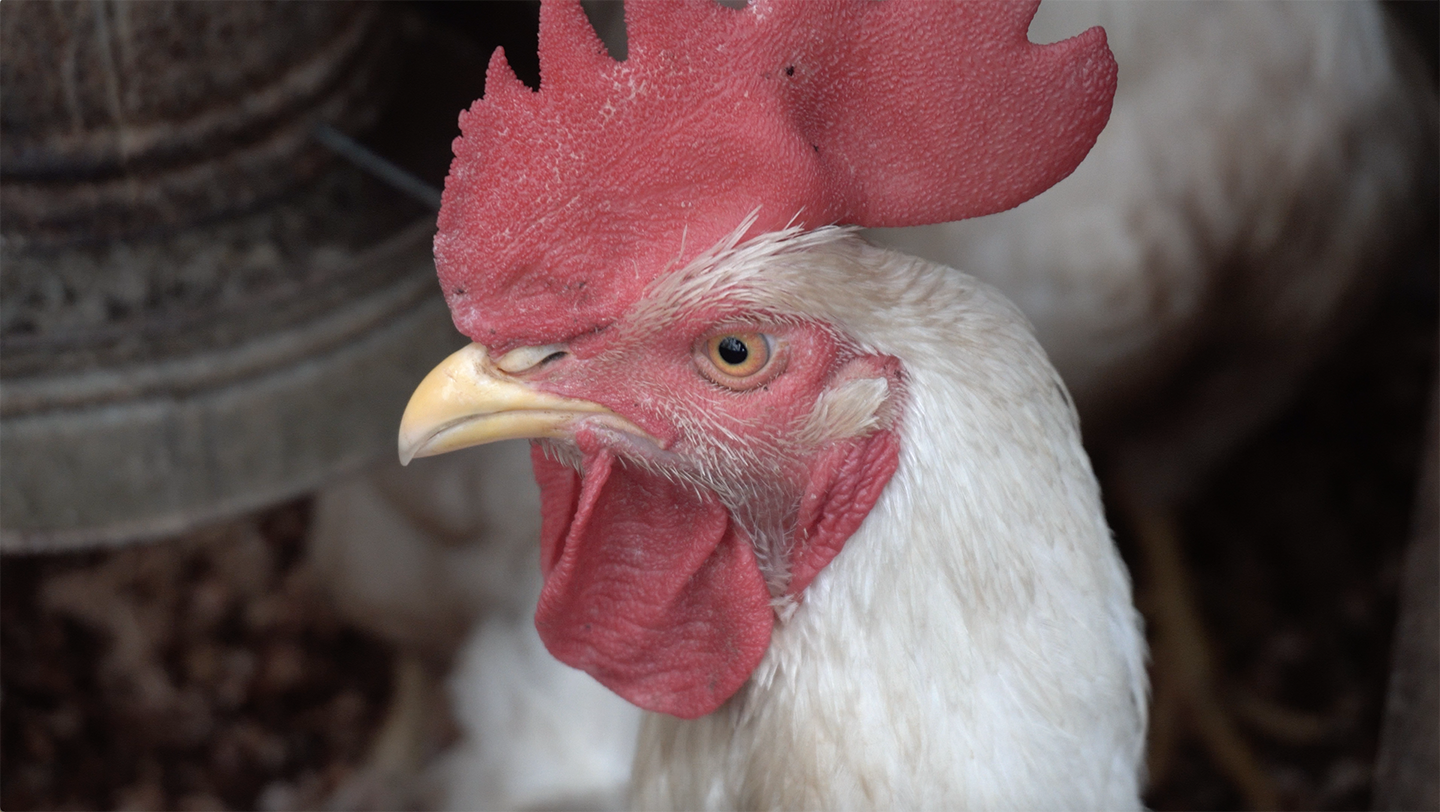 A free-range backyard chicken from Ecuador.

Researchers visited many rural communities in Ecuador’s Esmeraldas Province in 2015 and sampled chickens from 10 households raising broiler chickens, which are fed antibiotics and raised in a coop, and backyard breeds, which roam freely inside and outside the homes. They also sampled backyard chickens from 10 households where there was no broiler chicken samples. Two years later, researchers also collected samples from the children in the farming community.

The study, published in The American Journal of Tropical Medicine and Hygiene, found high resistance to cefotaxime, an antibiotic that has clinical importance for both poultry and humans. Of the farmed broiler chickens, 66 percent had cefotaxime resistance. Backyard chickens showed an increase overtime after the broilers’ introduction to the area, from about 2 percent to nearly 18 percent.

Hedman said small-scale animal farming accounts for the majority of the production of chicken worldwide, and is important in increasing protein and economic security, as well as gender equity, in many of these countries. But, he points out, more attention needs to be paid to small-scale food animal production and potential spillover events with the surrounding community.

Hedman’s research is part of EcoDess, a larger, longitudinal study led by Joseph Eisenberg, a professor at the U-M School of Public Health. EcoDess seeks to understand how new highways have affected the epidemiology of pathogens causing diarrheal diseases and the spread of antibiotic resistance. The work focuses on the area of Cantón Eloy Alfaro at the confluence of three river basins: Río Capayas, Río Santiago and Río Onzole.

“Results from this study illustrate an ongoing theme in development work, where small-scale chicken farming on the one hand can help alleviate poverty and reduce food insecurity, but on the other hand can have negative public health implications,” Eisenberg said.

In addition to Hedman and Eisenberg, authors included Veronica Berrocal and Gabriel Trueba of the U-M School of Public Health; Christopher Blair of the U-M Medical School; Karla Vasco of the Institute of Microbiology at the Universidad San Francisco de Quito, in Ecuador; and Lixin Zhang of Michigan State University.