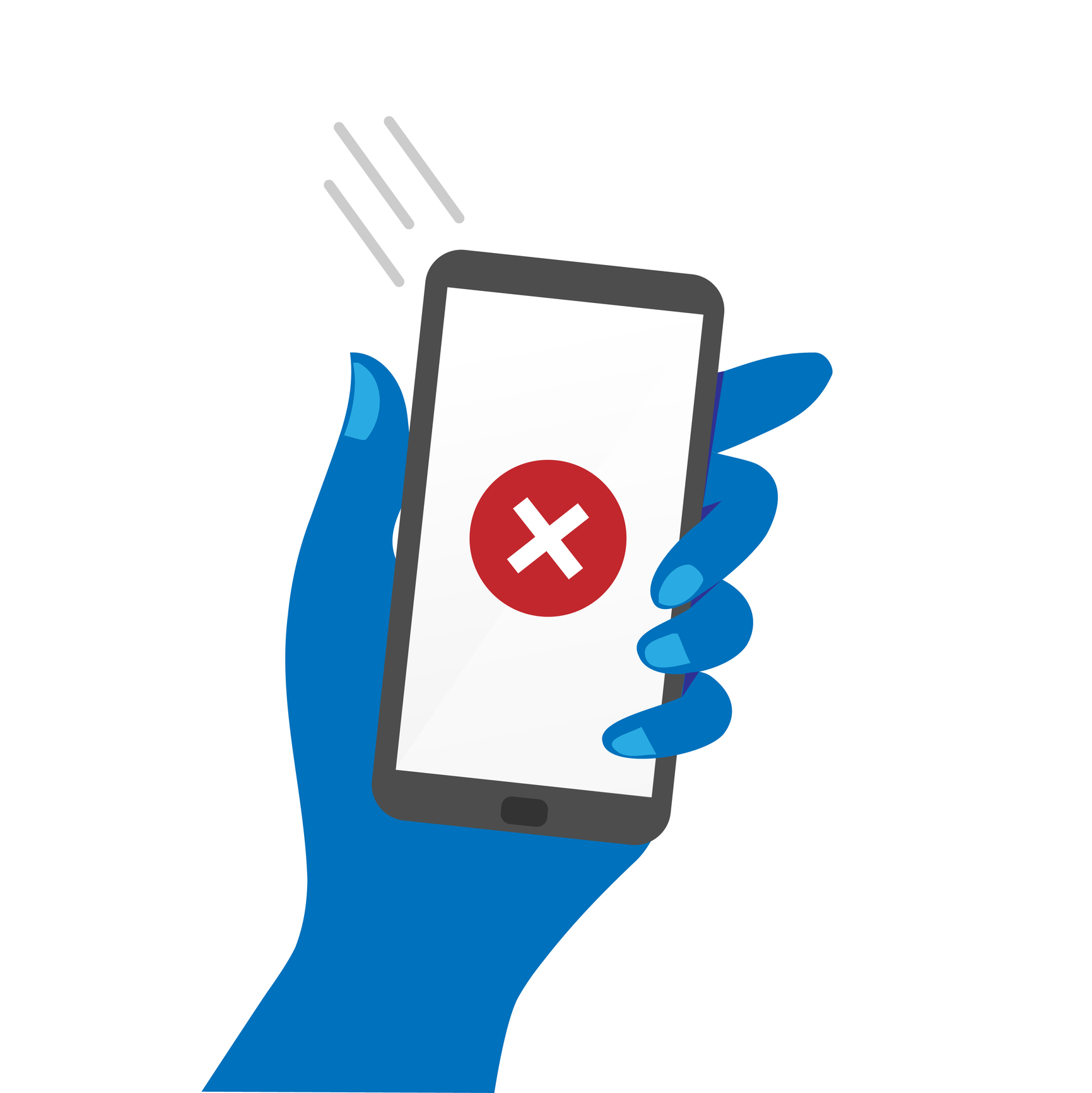 The amount of potential misinformation was impacted on at least one social media platform following actions to suspend or shut down thousands of accounts, including President Donald Trump’s, following the Capitol riot Jan. 6, according to a University of Michigan measure of iffy content.

This means that fewer URLs from iffy sites made the top 5,000 most popular URLs on Twitter in the immediate days after the platform took action to ban the president permanently and suspend some 70,000 user accounts.

The center’s Iffy Quotient, produced in partnership with NewsWhip and NewsGuard, measures the fraction of the most popular URLs on Facebook and Twitter that come from iffy sites that often publish misinformation. NewsWhip determines the most popular URLs each day, while NewsGuard provides website ratings, with Media Bias/Fact Check providing ratings for sites unrated by NewsGuard.

“We shouldn’t overlook the fact that Facebook’s Iffy Quotient was already lower than Twitter’s on January 5 and, on average, has actually been lower than Twitter’s over almost the last two years,” said Paul Resnick, director of the center and the Michael D. Cohen Collegiate Professor of Information. “Still, it is encouraging to see a marked drop in Twitter’s Iffy Quotient after they very publicly intervened on their platform.”

“What this means is that over this eight-day period on Twitter, the URLs that were most engaged with were less and less often from iffy sites. In other words, there was more robust engagement with iffy sites’ URLs on Twitter before they announced that they were taking some specific actions,” said James Park, assistant director of the center. “Naturally these things fluctuate, but it’s noteworthy to clearly see this sort of result on Twitter after they’ve taken some direct action.”

“One particular value we believe the Iffy Quotient has—illustrated by recent events—is to help assess whether there are measurable effects that follow the platforms making announcements or taking actions,” Resnick said.

Since it was launched in 2018, the Iffy Quotient has measured content around elections, the COVID-19 pandemic, and incidents of racism, protests and riots.