ANN ARBOR—Our understanding of space weather, its origin on the sun, and its progression and threat to Earth, comes with critical gaps—gaps that the European Space Agency’s Solar Orbiter hopes to help fill after its upcoming launch.

The mission to study the physics of the sun will be the first to capture images of its poles. The orbiter will work in coordination with NASA’s Parker Solar Probe, which launched in August 2018. Researchers from the University of Michigan are involved with both missions.

Orbiter is scheduled to launch Feb. 7 from Cape Canaveral.

Solar storms are torrents of charged particles and electromagnetic fields from the sun that rattle the Earth’s magnetic field. Major disturbances can harm power lines and put expensive transformers at risk. They can also damage satellites. Until recently, our ability to predict threats from solar activity came from data collected from telescopes and spacecraft that remained far from the action on the sun.

Today, thanks in part to a space weather modeling framework developed at U-M, we have regional geospace forecasts up to 45 minutes in advance. While this small bit of lead time is better than nothing, it’s not likely enough for electric utilities and others to prepare in time to limit consequences. 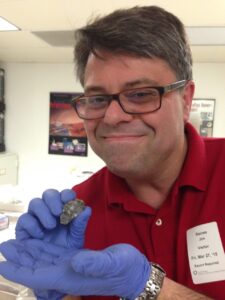 Solar Orbiter seeks to connect activity on the sun with the solar plasma that flows out into the heliosphere and drives space weather.

“We don’t fully understand how space weather originates on the sun,” said Jim Raines, an associate research scientist in climate and space sciences and engineering. “In fact, events on the sun are very hard to predict right now, though they are observable after the fact. We can’t predict them with the accuracy that we really need.

“We hope that the connections that we’ll be making with Solar Orbiter will lay more of the groundwork needed to build a system that is able to predict space weather accurately.”

Solar Orbiter will be able to actually track active regions, which are regions that might explode into a coronal mass ejection—an important solar space weather event, Raines said.

To do that, he and Sue Lepri, an associate professor of climate and space sciences and engineering and a deputy principal investigator on the mission, are co-investigators on Orbiter’s Solar Wind Analyzer. The suite of instruments includes the Heavy Ion Sensor, partially built at U-M. HIS is a kind of ion mass spectrometer that breaks down the composition of the solar wind it samples.

Knowing the composition will help determine where energy is being deposited and fed into the solar wind and eruptions on the sun, as well as how particles are accelerated in the heliosphere. The heliosphere is essentially the bubble around the solar system formed by the solar wind. It protects us from galactic cosmic radiation.

This data will allow researchers to determine where the solar wind sampled by Orbiter originated on the sun.

“While the Parker Solar Probe focuses on protons, electrons and alpha particles—the most abundant particles coming out of the sun—we’re looking at trace elements that are heavier than that, like carbon, oxygen and iron, but far less abundant,” Lepri said.

“These heavy ions reflect the solar wind’s energy sources. And so that’s something you can’t fully get at unless you understand these heavy ions.” 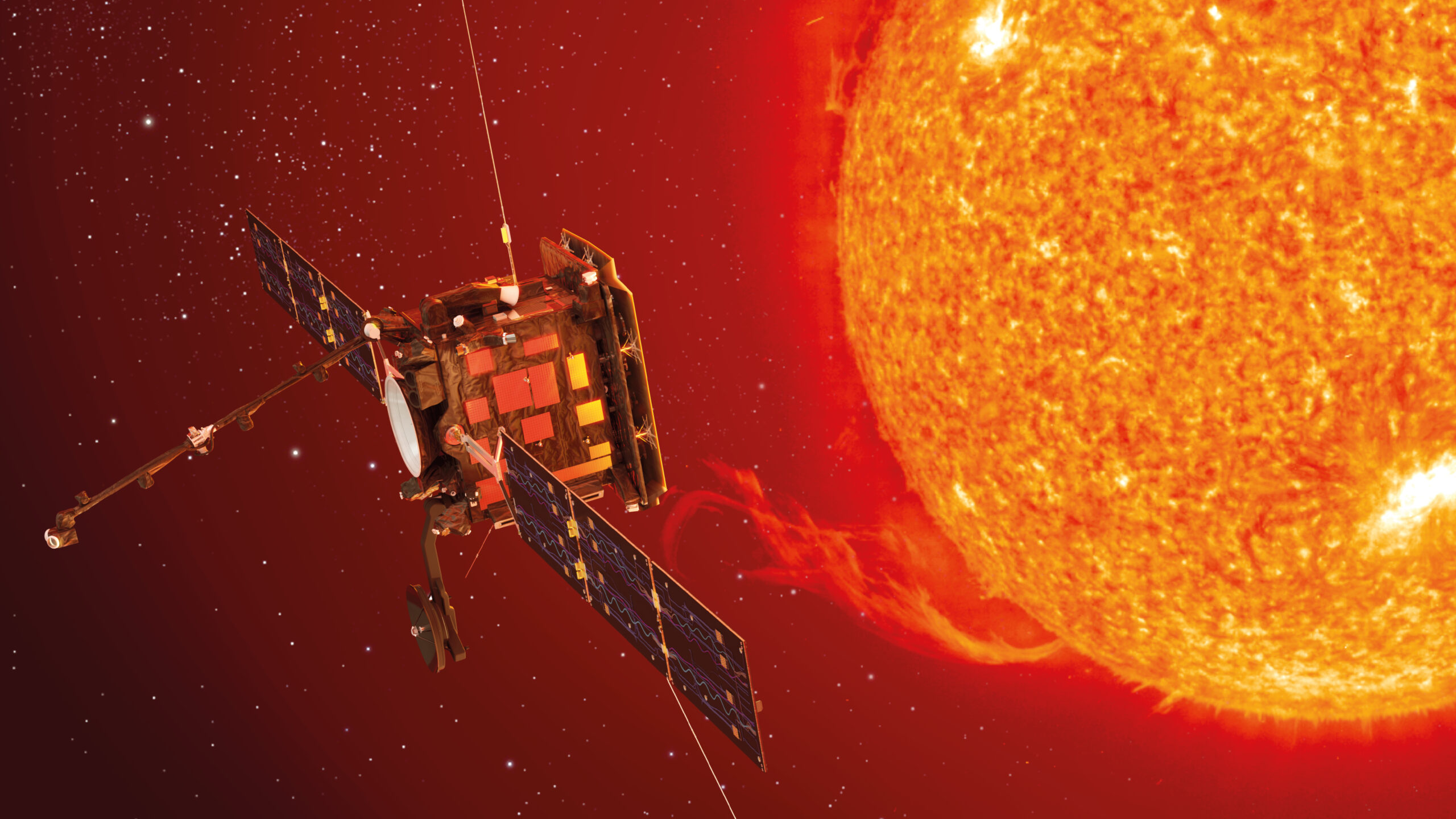 Orbiter will eventually come within 60 solar radii, or 42 million kilometers (26 million miles), of the sun.

That puts it in a position to pick up where Parker leaves off. Parker Solar Probe’s mission was to fly closer to the sun than any previous spacecraft and collect data directly within the solar corona. Its science goals are to better understand the heating of the solar corona and the acceleration of the solar wind and energetic particles.

“We’ve observed the solar wind and tried to connect it back to the sun to some degree with spacecraft that are sitting just upstream of Earth,” Lepri said. “But there’s a lot of stuff that can happen between the sun and Earth.

“Orbiter will take some of the mystery out of that. It’s connecting what is observed on the sun more directly with what actually is blowing past you in the solar wind. So it helps answer the question: How do you connect the solar magnetic field and the plasma energy in the corona with the solar wind in a bigger sense?”