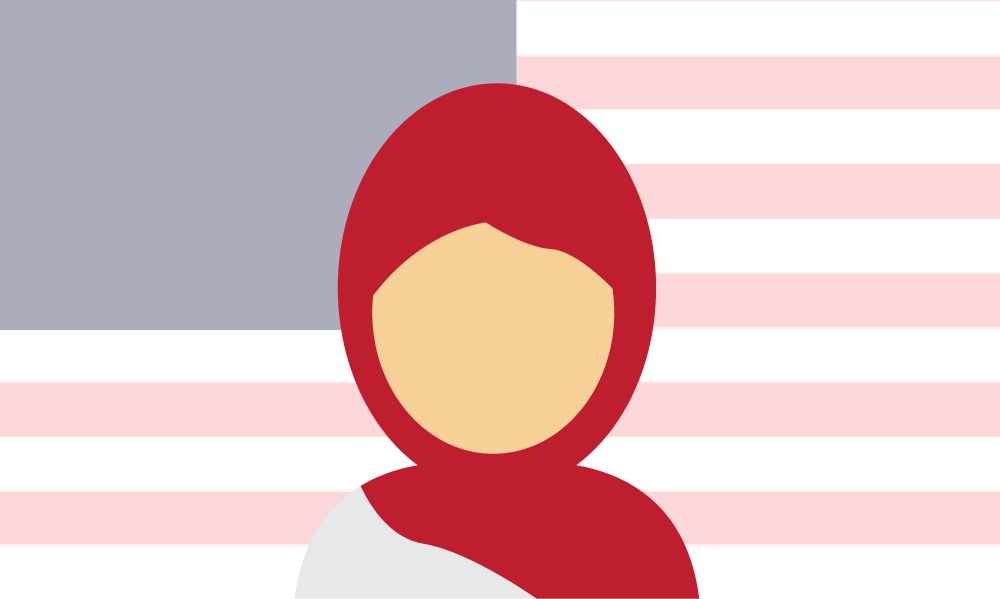 ANN ARBOR—Negative media portrayals of Muslim Americans can have adverse effects on how they view themselves as citizens and their trust in the U.S. government.

In fact, these effects may be stronger than the impact caused by personal discrimination, according to a new University of Michigan study published in the Journal of Communication.

“There has been an increasing concern regarding the extent to which racial and ethnic minorities in the United States identify as Americans and support American values,” the U-M researchers wrote. “Although many of these concerns are targeted towards immigrants, even non-immigrant minorities face criticisms of being unpatriotic and disloyal to their American national identity.”

The researchers examined how young Muslim Americans’ identification with their American and Muslim identities change over time as a function of discrimination and exposure to negative media coverage of their group. The sample involved 237 participants, many of whom identified as Arab and South Asian, and their answers were recorded in three waves collected before and after the 2016 U.S. presidential election.

Respondents replied to questions of being personally discriminated against, perceptions of news media coverage of Muslims, their strength of American and Muslim identification, and their trust in the U.S. government.

Discrimination did not affect how respondents identified themselves—a finding that surprised researchers who initially thought this negative action would lower American identification over time.

One reason for this could be due to the increased media coverage of negative remarks made by several U.S. presidential candidates during the 2016 election. This can increase the salience of media in people’s minds as well as increase perceptions of group discrimination.

“One reason for this could be due to the increased media coverage of negative remarks made by several U.S. presidential candidates during the 2016 election,” said study lead author Muniba Saleem, assistant professor of communication studies and faculty associate at the Institute for Social Research. “This can increase the salience of media in people’s minds as well as increase perceptions of group discrimination.”

Negative news about Muslims, however, significantly reduced the strength of respondents identifying as Americans and weakened their trust in the U.S. government. But neither discrimination nor negative news coverage influenced the respondents’ strength of identification as a Muslim, the study showed.

The researchers point to some limitations of their study, including not knowing how older adults would respond to identity threats (their research focused on younger adults), and uncertainty about how Muslim Americans who do not strongly identify as an American are likely to consider some news coverage as negative and biased when it is, in fact, neutral.

The bottom line, which isn’t surprising, according to the researchers: showing Muslims as terrorists and radical extremists in mainstream media can distance Muslims from successfully integrating within American society and further trusting in its political institutions.

The study’s other authors include Ian Hawkins and Miao Li of U-M, Magdalena Wojcieszak of the University of California-Davis and Srividya Ramasubramanian of Texas A&M University.