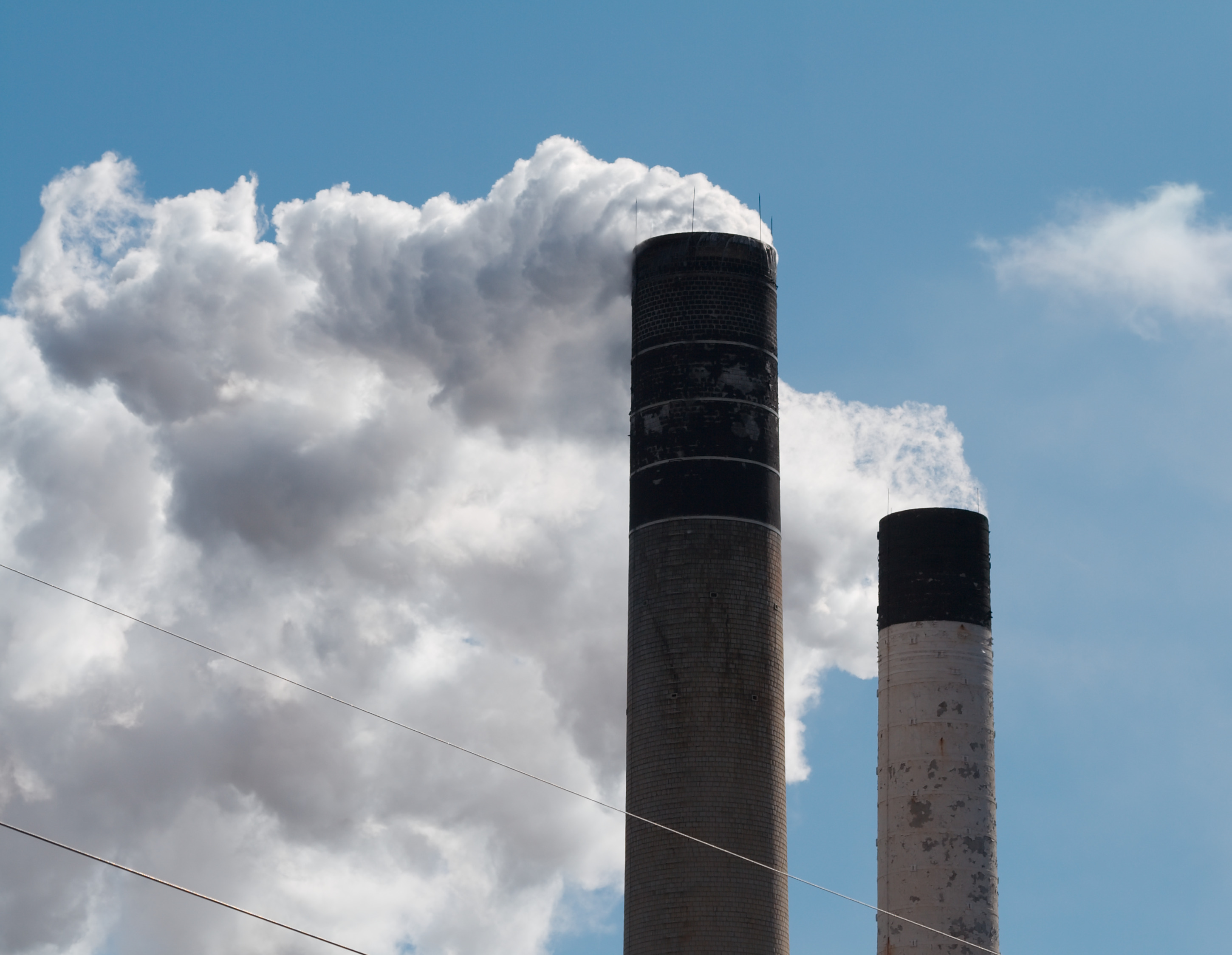 ANN ARBOR—Black carbon, or soot, is the second largest human-caused contributor to global warming, according to a landmark study published today that involves a University of Michigan researcher.

Behind only carbon dioxide in terms of its influence on the climate, the impacts of black carbon have been greatly underestimated, the researchers say. Their study, published in the Journal of Geophysical Research-Atmospheres, is the first quantitative and comprehensive analysis of this issue.

Major sources of soot include diesel engines, wood and coal burning in small household burners and some industrial processes.

“There are exciting opportunities to cool climate by reducing soot emissions but it is not straightforward.”

The report’s estimate of black carbon’s direct climate influence is about a factor of two higher than most previous work. Accounting for all of the ways it can affect climate, black carbon is believed to have a warming effect of about 1.1 Watts per square meter (W/m2), approximately two thirds of the effect of carbon dioxide, and just behind the effects of methane.

For this study, Mark Flanner, U-M assistant professor of atmospheric, oceanic and space sciences, studied the climate effects of soot deposits on snow and ice. He and his colleagues found that black carbon reduces the reflectance of snow- and ice-cover and promotes warming and melting. Flanner points out that the effects of soot on climate are complex.

“Because black carbon is often co-emitted along with cooling agents like sulfate, only certain mitigation actions will have the desired effect on climate. These involve diesel emissions, in particular, and also some wood and coal burning. Moreover, because black carbon particles only reside in the atmosphere for a short time, benefits associated with emissions reductions are quickly realized,” Flanner said.

The study results indicate that there may be a greater potential to curb warming by reducing black carbon emissions than previously thought.

“There are exciting opportunities to cool climate by reducing soot emissions but it is not straightforward,” said co-author Piers Forster, a professor from the University of Leeds’ Faculty of Earth and Environment. “Reducing emissions from diesel engines and domestic wood and coal fires is a no-brainer, as there are tandem health and climate benefits. If we did everything we could to reduce these emissions, we could buy ourselves up to half a degree less warming—or a couple of decades of respite.”