Sounds of sickness: Perceptions of coughs, sneezes not diagnosed accurately 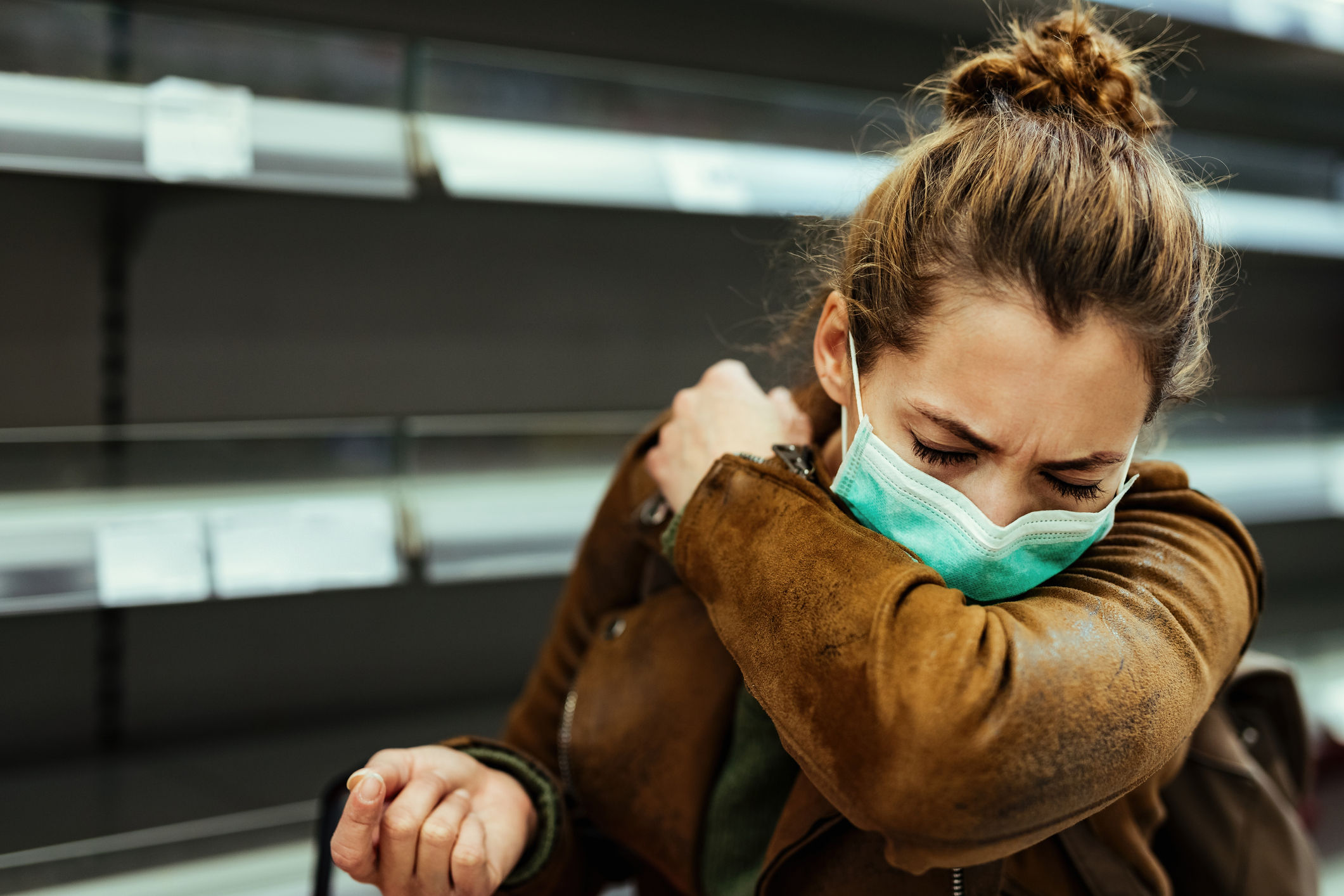 You’re standing in the store’s check-out line, and the customer behind you viciously coughs.

Is that person sick or simply have a throat tickle? Chances are you’re misidentifying the origins of those sounds, according to a newly published University of Michigan study in the Proceedings of the Royal Society B: Biological Sciences.

The more disgusting people perceive a sound to be, the more likely they were to judge that it came from an infected person, regardless of whether it did.

“We find no evidence that perceivers can reliably detect pathogen threats from cough and sneeze sounds, even though they are reasonably certain they can,” said Nicholas Michalak, the study’s lead author and a U-M psychology graduate student.

Unlike other research indicating perceivers can accurately diagnose infection using other senses, such as sight and smell, researchers at U-M and University of California-Irvine found that people over perceive pathogen threats in subjectively disgusting sounds.

Participants in four studies judged whether cough and sneeze sounds were produced by people infected with a communicable disease or not. Researchers found no evidence that these participants could accurately identify the origins through auditory cues. On average, they guessed approximately four out of 10 sounds correctly from either an infected or noninfected person.

“Moreover, there was no evidence that accuracy improved when participants knew the true number of infectious sounds in advance or when participants focused on how clear or disgusting they perceived the sounds,” Michalak said. “Despite this poor overall accuracy, perceivers consistently reported reasonable certainty in their judgments.”

Perceivers believe that what disgusts them is likely to represent a disease threat. This, Mickalak said, could potentially lead them to exhibit biases to avoid interactions with others who make disgusting but noninfectious noises.

The bottom line, according to researchers, is the next time you hear someone cough or sneeze, perhaps leave the diagnosis to the doctor.