Spanking in developing countries does more harm than good 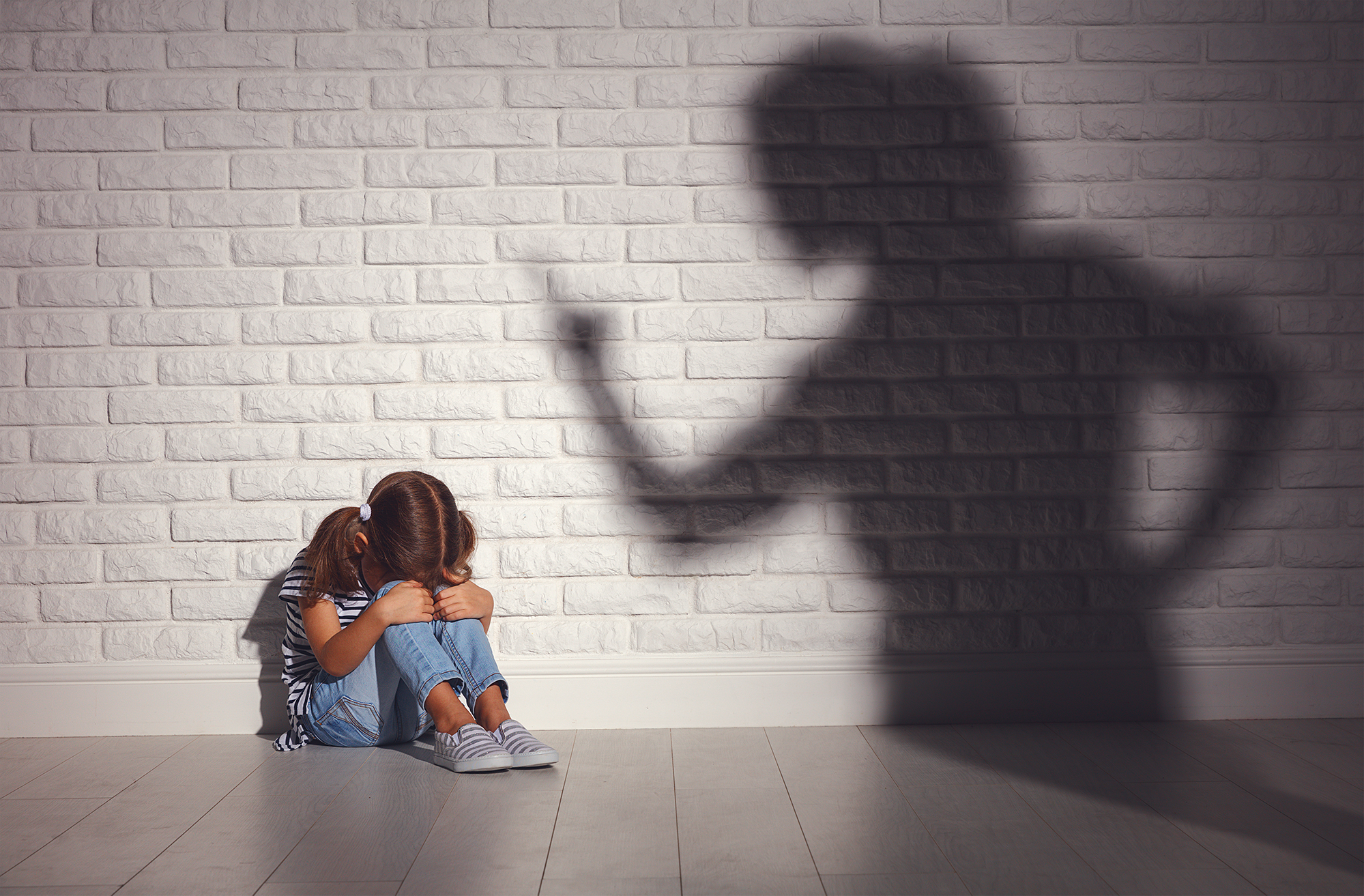 ANN ARBOR—Spanking may be increasingly harmful for children on a more global scale than previously known, a new University of Michigan study indicates.

Spanking is one of the most common forms of child discipline used by parents worldwide.

The new international research used data collected by UNICEF in 62 countries—representing nearly one-third of the world’s countries—and demonstrated that caregivers’ reports of spanking were related to lower social development among 215,885 3- and 4-year-old children.

A parent or caregiver was asked in person if the child gets along well with other children; if the child hits, kicks or bites others; and if the child gets distracted easily. The question about spanking concerned the physical discipline used within the last month with the child or their sibling.

One-third of the respondents indicated they believed physical punishment is necessary to bring up, raise or educate a child properly. Among the children studied, 43 percent were spanked, or resided in a home where another child was spanked.

A child’s social development suffered in both cases in which he or she was spanked or during times when a sibling had been spanked, the study showed.

“It appears that in this sample … spanking may do more harm than good,” said Garrett Pace, the study’s lead author and a doctoral student of social work and sociology.

Pace also noted that “reductions in corporal punishment might do a great deal to reduce the burden of children’s mental health and improve child development outcomes globally.”

More effort to create policies that discourage spanking has occurred globally. In fact, 54 countries have banned the use of corporal punishment, which can only benefit children’s well-being long term, Pace and colleagues said.

The findings appear in the new online issue of Child Abuse & Neglect.