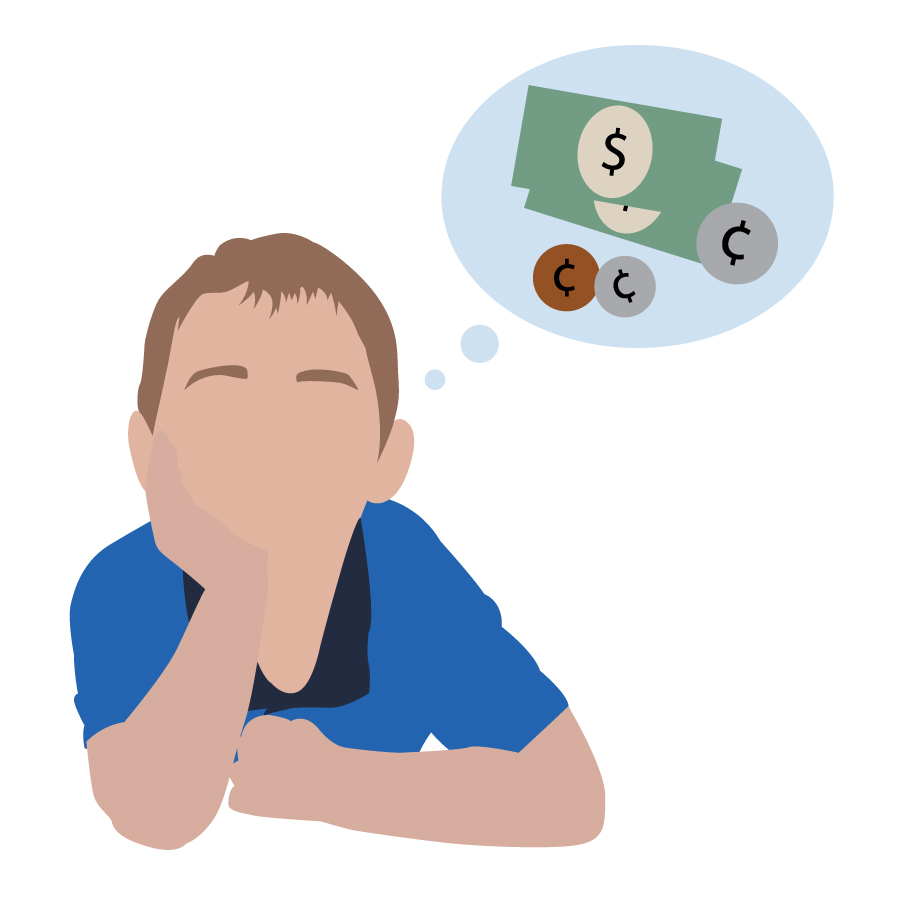 ANN ARBOR—The U.S. is the richest country in the world, yet economists estimate that at least half of Americans won’t retire with enough money saved to maintain their current lifestyle.

So, in order to develop interventions to reverse this trend, researchers must understand how people form spending habits, and when.

Tightwads experience emotional pain connected to spending, where spendthrifts lack that emotional brake system, tending to overspend and carry more debt as a result, he said.

In the study, Smith and colleagues created a Spendthrift-Tightwad Scale for Children, and asked 225 kids various questions about their emotional response to saving and spending.

Children were oriented along the scale based on their answers, and then researchers examined whether these emotional reactions translated into actual spending behavior when at the end of the study, researchers gave kids a dollar to spend on toys or save.

Kids on the spendthrift end were more likely to buy and tightwad kids were more likely to save, Smith said. Parents independently provided data on their child’s reactions to spending and saving, and these verified the accuracy of the child’s self-reports. 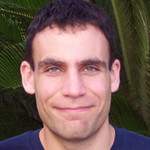 “We showed that, in 5-to-10-year-olds, one’s emotional response to spending and saving is a useful predictor of what you do with your money, and that these emotional responses predicted actual behavior even after controlling for how much children liked the store items,” Smith said.

In other words, even if spendthrift-leaning children weren’t crazy about an item, they were still more likely to buy it anyway.

“This is similar to adults, in that beyond how much they like the item, their emotional orientation towards spending and saving uniquely predicted if they spent or saved,” Smith said.

Also, four times as many children were classified as tightwads than spendthrifts, which also holds true for adults.

Smith was surprised that children so young could report their emotional responses accurately.

“We did not necessarily expect this in very young children, and it raises all kind of developmental questions,” he said. “How do these orientations develop? Are they connected to temperament, naturally occurring, or are they learned from modeled behavior?”

So, if kids have little to no buying power, why look at their attitudes toward spending and saving? Because, Smith said, early spending behavior might foreshadow poor financial decisions later in life, and it’s important to intervene early to get people on the right financial track.

In the last decade, financial literacy classes in which younger kids learn about checking and savings accounts and the value of money and goods have grown in popularity. If spendthrift kids were identified early, special interventions could help them learn to think about the negative consequences of overspending.

Parents completed the adult version of the tightwad-spendthrift scale, and researchers didn’t find any significant relationship between a parent and their child’s placement on the scale. Smith said this could be because the child scale asked different questions. A study is under way to test this connection more carefully.

In the future, they plan to measure children’s experience with spending as a potentially important variable.

“Spendthrifts and tightwads in childhood: Feelings about spending predict children’s financial decision making,” is scheduled to appear in the Journal of Behavioral Decision Making. Co-authors include Margaret Echelbarger and Susan Gelman of the Department of Psychology and Scott Rick of the Ross School of Business.