Stability, security at risk for half of children in shared, or doubled-up households, U-M research finds 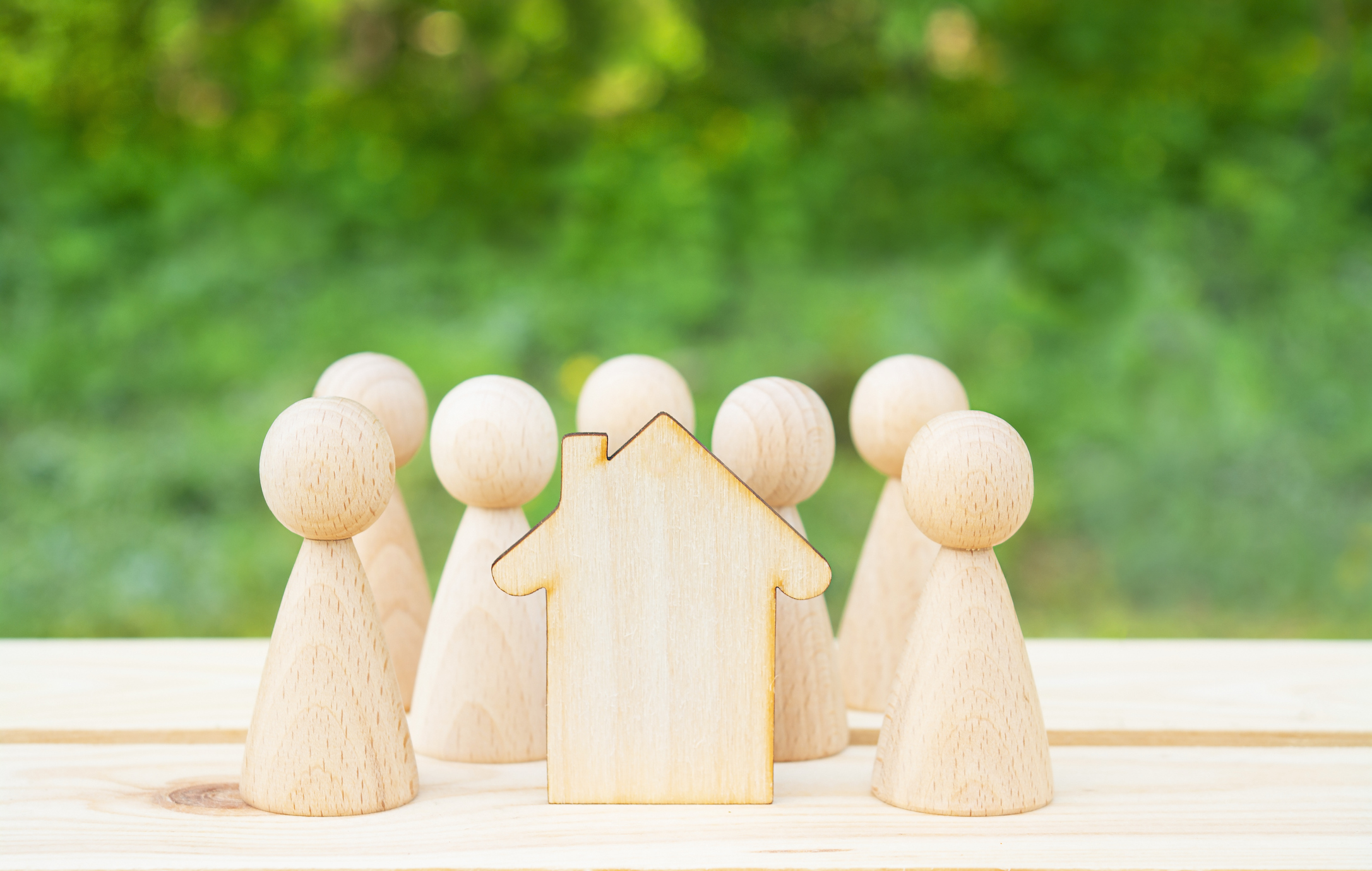 Roughly half the kids in shared households may be living as “guests” in a less stable and secure environment, according to new research from the University of Michigan’s Ford School of Public Policy.

The team of researchers from U-M, Cornell University and University of Kentucky say that because 15% of all U.S. children live in such shared households, it is important to tease out household dynamics that provide insights into overall child well-being. Prior research by team member Natasha Pilkauskas, a Ford School demographer, found half of economically disadvantaged children spend some time living in a doubled-up household.

Using 2018 American Community Survey data, the researchers distinguish family housing status (a guest in someone else’s home or serving as the host family), as well as the composition of household members (grandparents, extended family or non-kin).

“There are many reasons that families double up—financial hardship, to avoid homelessness, needing help caring for children or taking care of older family members,” she said. “But whether they are hosts or guests provides insight into their level of housing insecurity.

“Guests are likely to have faced a crisis (eviction, job loss) and doubling up may help them avoid homelessness, but they are also subject to the host’s rules and desires. It can be hard for parents to set rules and routines for kids. If hosts decide to ask them to leave, it may lead to greater housing instability.”

Moving around between households can mean more instability for children, which is linked with worse school outcomes. The research found transitions between household types—grandparents, extended family and nonkin—to be common. Children living as guests experience more transitions and have higher rates of transitioning to different household types, which the researchers suggest reflect differences in available housing options.

Her latest research builds on these findings, with socioeconomic status and child care needs associated with whether doubled-up families are hosts or guests. Children whose mothers have less than a high school diploma have similar, and high, rates of doubling up as both hosts and guests. Highly educated mothers and married mothers are more likely to host others than be a guest. Younger children are more often doubled up as guests in multigenerational households, which is likely driven by caregiving needs.

“Doubling up may represent a precarious housing situation,” Pilkauskas said. “Examining complex living arrangements and their dynamics is fundamental if we want to understand how these households affect children (and parents) and consider potential policy responses.”

Pilkauskas’ co-authors are Hope Harvey, assistant professor of public policy at the University of Kentucky, and Rachel Dunifon, dean of Cornell University’s College of Human Ecology and professor of policy analysis and management.