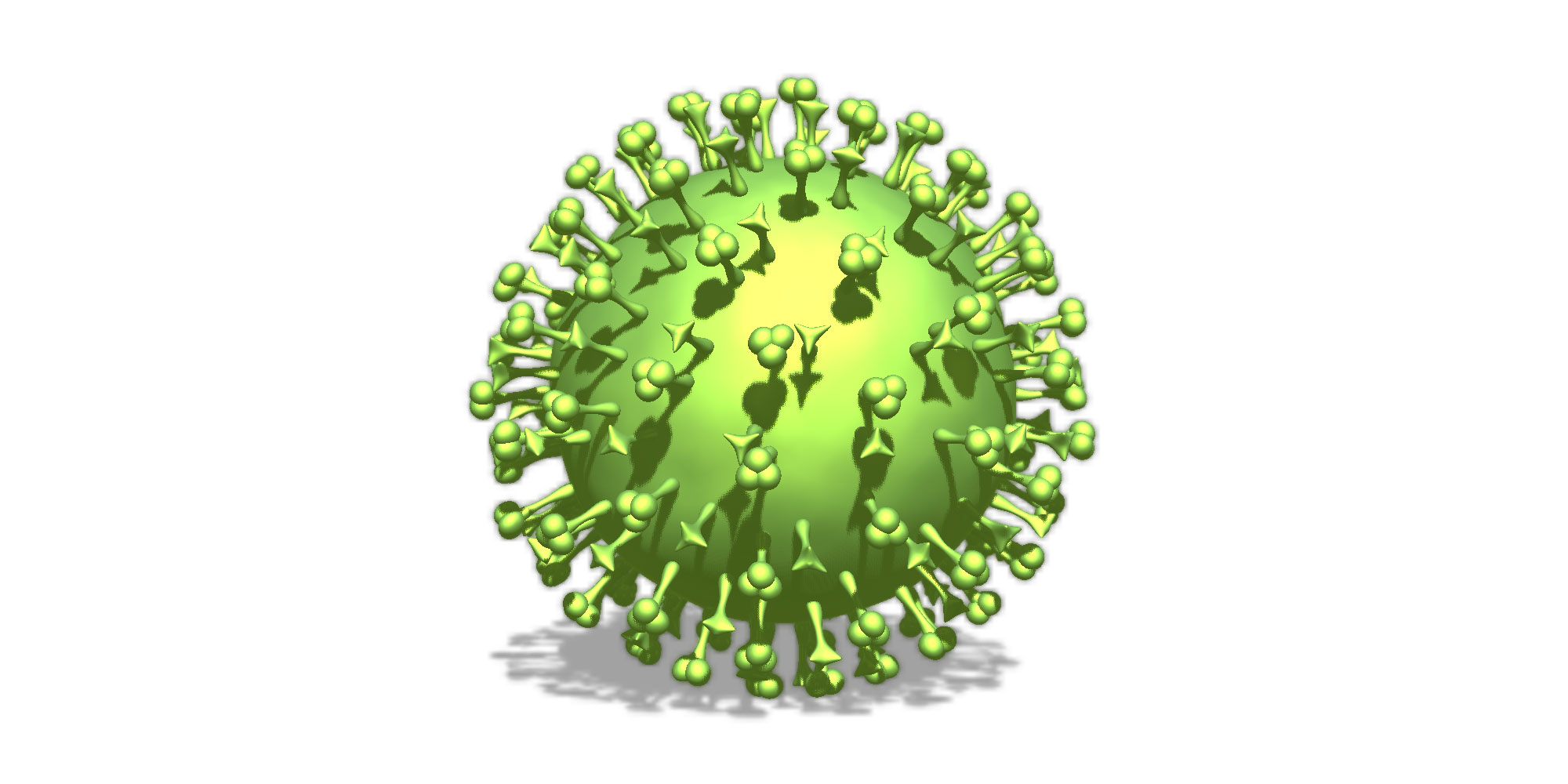 ANN ARBOR—A universal flu vaccine that could prevent a potential influenza pandemic has been a holy grail for epidemiologists around the world ever since the first flu vaccines were developed in 1938.

Now, an international team of researchers from the University of Michigan, the Icahn School of Medicine at Mount Sinai and other institutions believe they could bring the scientific community a step closer to developing one after proving that targeting a specific area of the flu virus does protect humans.

Their study is published in the June issue of Nature Medicine.

Our research is the first to demonstrate that scientists are right in attempting to develop antibodies that target this specific location as a novel universal influenza virus vaccine candidate.

“Our research is the first to demonstrate that scientists are right in attempting to develop antibodies that target this specific location as a novel universal influenza virus vaccine candidate,” said Aubree Gordon, a professor of epidemiology at U-M’s School of Public Health. “This study addresses an important gap and provides information to support the further development of novel influenza virus vaccines.”

Co-author Florian Krammer, professor of microbiology at the Icahn School of Medicine at Mount Sinai where the analysis of the data took place, said the study shows that antibodies that target the conserved stalk can provide protection from natural infection with H1N1 virus.

“While there are caveats and further studies needed, this is good news for the development of stalk-based universal influenza virus vaccines,” he said. “It seems we are on the right track.”

The flu virus is covered with two types of proteins: hemagglutinin and neuraminidase, after which they are named (H1N1, for example). The current flu vaccine targets the head of the hemagglutinin, a lollipop-like structure, which is the part that changes most often. Every season, researchers develop flu vaccines that target this part of the virus.

Researchers believe that if they target the stem of the hemagglutinin, instead of the head, it would allow them to prevent a wider range of flu viruses, as these do not change as often.

While this has been proven in animals, it had not been tested in humans until now. Experimental testing of flu viruses in humans can be controversial as it requires healthy people to be infected. There are also many requirements of individuals who can be tested, at what ages and even how to infect them. Emulating the natural transmission of the flu can also be difficult.

Instead, for the current study researchers looked at naturally occurring influenza cases in a cohort investigators have followed in Nicaragua for years. After one member in a household was determined to have the flu, researchers took blood samples to test the rest of the household. They looked at who was infected with the virus antibodies and who got sick.

“Once someone in the house has been diagnosed, we go into the household very rapidly and then we followed them for two weeks to see who gets the flu,” Gordon said. “That way, we can get a blood sample and measure antibody levels pre-exposure and then see if they get infected (and if) they get sick.”

Traditionally, an antibody concentration of 1:40 (measured in the hemagglutination inhibition assay) has been used as a 50% correlate of protection from clinical disease—meaning that half of the people who have those levels will be protected from influenza.

In the study, researchers were able to find a similar protection, corroborating the idea that the field study design is sound to examine correlates of protection. They also found that a rise of four times in the amount of stalk antibody levels correlated with 42% reduction in influenza infection.

Krammer added that the study also showed new tests can be used in flu research.

“An additional finding of this study is that ELISA based readouts can be used as independent correlate of protection,” he said. “ELISAs are binding assays and do not indicate functionality, but are much easier and quicker than functional assays.”

In addition to U-M and the Icahn School of Medicine, collaborating institutions included the St. Jude Center of Excellence for Influenza Research and Surveillance, Center for Research on Influenza Pathogenesis and Centers of Excellence for Influenza Research and Surveillance. Partners in Managua, Nicaragua, included Laboratorio Nacional de Virología and Centro Nacional de Diagnóstico y Referencia and Centro de Salud Sócrates Flores Vivas, both of the Ministry of Health and Sustainable Sciences Institute.

The study was supported by the National Institute for Allergy and Infectious Diseases NIAID Centers of Excellence in Research and Surveillance. The Krammer laboratory receives funding for universal flu vaccine projects from the Department of Defense, PATH, the Bill and Melinda Gates Foundation and GlaxoSmithKline.