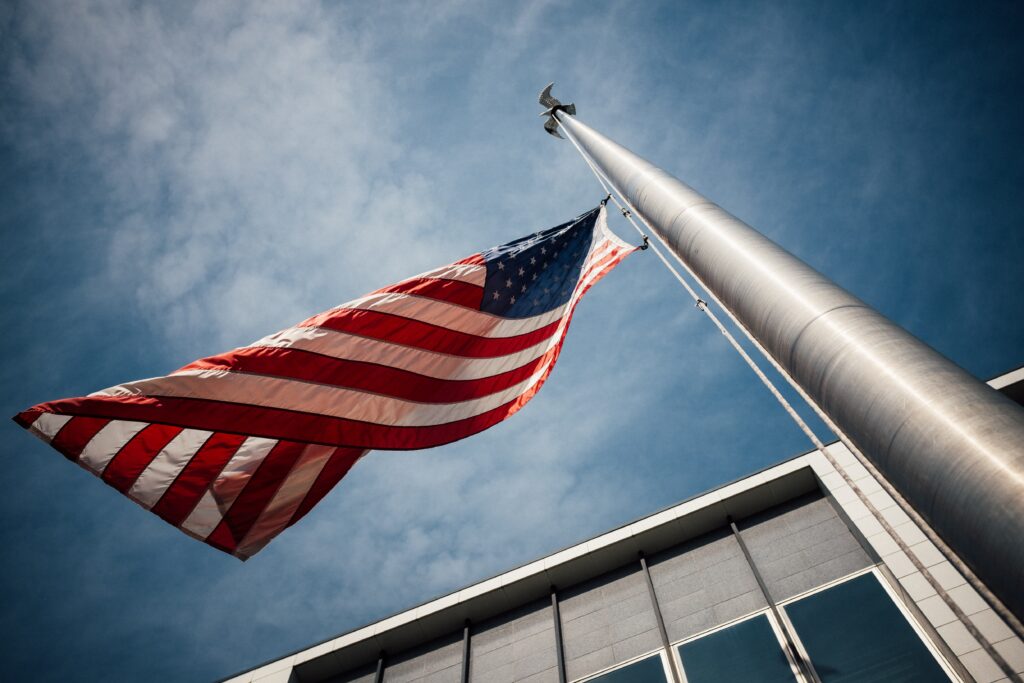 Election Day is two weeks away and confidence in election security is still wavering among voters. State election officials and clerks are confident in the process, as absentee ballots have been mailed in record numbers nationwide.

Walter Mebane is a University of Michigan political science professor specializing in election forensics, which develops statistical and computational tools for determining whether election results are accurate. He is also a member of the Election Verification Network, a group of election-related professionals concerned with the integrity and improvement of U.S. voting systems.

Why should voters feel confident in election security?

In terms of what people should be concerned about and whether they should have confidence in the elections, there is no reason to have a doubt about the security of the voting process per se, with some caveats. And many of the caveats have already been taken care of by people voting early. One issue is very long lines at the polling places. In-person voting will mitigate all of the concerns people have had about the post office and mailing ballots.

The process of getting votes counted is a complex question but people don’t have to worry, by and large, about the votes being accurately counted. In terms of misinformation, people have to be vigilant on their own. Seek out reliable, diverse news sources before you react to some claim that may or may not be true, which may affect your decision.

The president has repeatedly made false claims about possible voter fraud despite contrary comments by U.S. intelligence officials and election experts. Should Republicans tell Trump that his statements about election security are fueling voter doubt and anxiety?

Certainly the rhetoric from Trump is totally overblown and not based on any facts that anyone has talked about or revealed publicly. Whether it’s the Republican Party’s responsibility to stand up to their presidential candidate, well that’s not going to happen. I think it’s a responsibility of every person active in American politics to stand up for the integrity of the elections system … and hopefully to argue based on facts about what will happen rather than based on campaign strategies.

You studied Bush v. Gore in 2000—a case that the U.S. Supreme Court decided a recount dispute in Florida’s presidential election. What lessons can be learned that could impact this election?

The issue is will the election results, if contested, be decided in the courts, especially by the Supreme Court. It’s not going to be a rerun of 2000 because it’s not Florida. Legal challenges are happening all around the country.

Thousands of Republican lawyers—meaning lawyers hired by the Republican Party or by the Trump campaign—are suing jurisdictions for this, that and the other thing. And Democratic lawyers—meaning those hired by the Democratic Party or the Biden campaign—are mostly countersuing or defending against the Republican lawyers. Who knows what kind of case will go through what courts because they will have to go to state courts first and maybe they get appealed to the federal government like what happened in 2000.

Bush v. Gore is technically not a precedent for the court. Once we go down that road—a partisan court defending a partisan president—it’s a nightmare beyond imagination. One hopes it doesn’t go there, and that there is an outcome that’s clear and early enough without Trump contesting the results as he’s indicated if he loses the election.

In some places, there is political resistance to replacing vulnerable machines with better technology. Georgia is a case of that, where state officials clearly had the money to buy a new set of machines but chose to buy vulnerable machines after they lost a court case. In other places, it’s a matter of money in which residents did not vote to tax themselves enough to raise the money to buy a better election system.

What is your assessment about Michigan’s efforts to have a well-run election?

Michigan has been very active in hardening its defenses against cyberattacks, in its hardware, software and operational level. Everything from the voter registration system to the awareness of the expansion of absentee ballots to the way they do early voting—all of that has been front of mind among the state’s elections officials. Michigan is very high among the states that are well-prepared for this upcoming election.