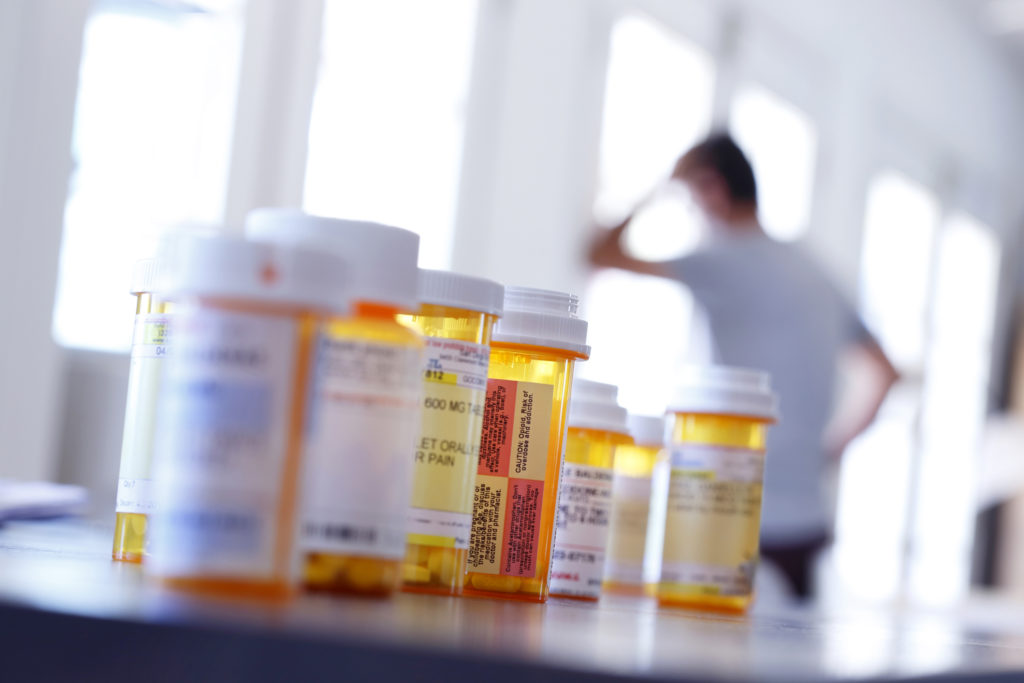 ANN ARBOR—States that have struggled with opioid abuse might want to take a look at prescription drug monitoring programs in Kentucky, New Mexico, Tennessee and New York—states that have significantly reduced opioid dosages, according to a new University of Michigan study.

The study, published in Health Affairs, shows that Kentucky, New Mexico, Tennessee and New York all have robust prescription drug monitoring programs that have significantly reduced opioid dosages and the number of opioid fills. Kentucky has exhibited the most dramatic and consistent decreases along all outcomes—20-40 percent relative reductions in high opioid dosages (over 100 mg morphine milligram equivalents daily).

“For states that haven’t implemented robust features and want to reduce the dosages of opioids prescribed, they might consider modeling their programs after some of these robust programs—particularly Kentucky’s, because that’s where we saw the greatest reductions,” Haffajee said.

“But we would caution that any reductions in opioid prescriptions or dosages must be accompanied by careful clinical oversight—such as supervised tapers and referral to addiction treatment when indicated—so that patients don’t suffer potential unintended consequences of reductions in their prescription opioid supply.”

“We felt that that there was synergy between many of the program features, so to look at just one feature, as some studies have done, and then attribute any findings to that one feature seemed to be missing the overall picture of the programs,” Haffajee said. “We thought it was important to look at the programs holistically.”

After identifying Kentucky, New Mexico, Tennessee and New York as intervention states with robust programs, researchers selected neighboring comparison states that had similar outcome trends before the implementation of the programs. The study looked at adults with commercial insurance, who account for more than half of opioid prescriptions in many states.