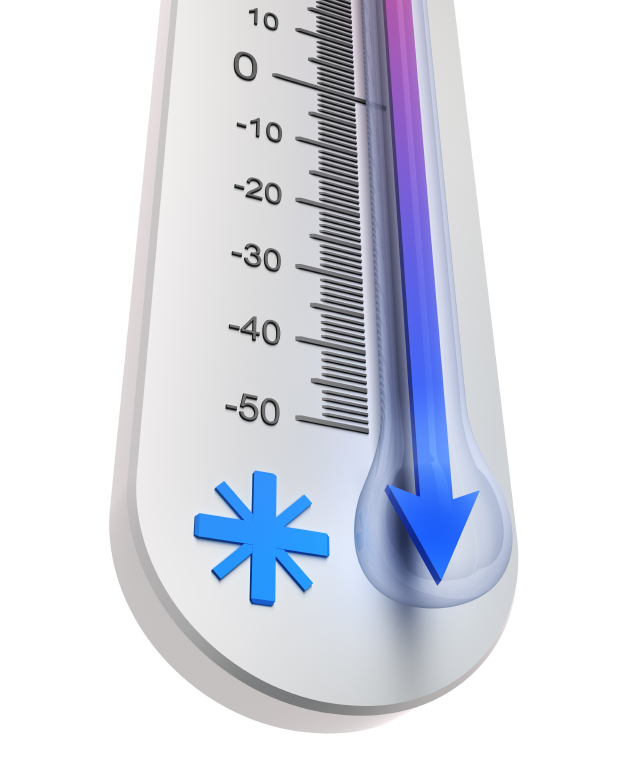 ANN ARBOR—Scientists have known for nearly a century that cold-blooded animals, such as worms, flies and fish all live longer in cold environments, but have not known exactly why.

Researchers at the University of Michigan Life Sciences Institute have identified a genetic program that promotes longevity of roundworms in cold environments—and this genetic program also exists in warm-blooded animals, including humans.

“This raises the intriguing possibility that exposure to cold air—or pharmacological stimulation of the cold-sensitive genetic program—may promote longevity in mammals,” said Shawn Xu, LSI faculty member and the Bernard W. Agranoff Collegiate Professor in the Life Sciences at the U-M Medical School.

The research was published online Feb. 14 in the journal Cell.

Scientists had long assumed that animals live longer in cold environments because of a passive thermodynamic process, reasoning that low temperatures reduce the rate of chemical reactions and thereby slow the rate of aging.

“But now, at least in roundworms, the extended lifespan observed at low temperature cannot be simply explained by a reduced rate of chemical reactions,” Xu said. “It’s, in fact, an active process that is regulated by genes.”

Xu found that cold air activates a receptor known as the TRPA1 channel, found in nerve and fat cells in nematodes, and TRPA1 then passes calcium into cells. The resulting chain of signaling ultimately reaches DAF-16/FOXO, a gene associated with longevity. Mutant worms that lacked TRPA1 had shorter life spans at lower temperatures.

Because the mechanisms identified by Xu and his collaborators also exist in a range of other organisms, including humans, the research suggests that a similar effect might be possible.

The study also links calcium signaling to longevity for the first time and makes a novel connection between fat tissue and temperature response.

“But if some aspects of the aging process are initiated in skin and fat cells in humans as they are in nematodes, should we go out to embrace some cold air in the winter?” Xu said.

Xu added that in addition to cool temperatures, the spicy condiment wasabi activates TRPA1 as well, and that feeding wasabi to nematodes increases their life spans.

“Maybe we should be going to sushi restaurants more often,” he said.

Xu is a faculty member in the U-M Life Sciences Institute, where his laboratory is located and all his research is conducted. He is also an associate professor in the Department of Molecular and Integrative Physiology at the U-M Medical School.