As the Mars 2020 launch approaches, a separate effort is using simulations to understand landing dynamics for tomorrow's missions

Future spacecrafts bound for the moon or beyond will benefit from high-powered computer simulations underway at the University of Michigan that model the particulate mayhem set in motion by rocket thruster-powered landings.

During descent, exhaust plumes fluidize surface soil and dust, forming craters and buffeting the lander with coarse, abrasive particles. This action presents a host of variables that can jeopardize a landing. Our current understanding of those millions of interactions is based on data that is, in some cases, 40 to 50 years old.

“Much of the available data used in the design stage, including for the upcoming Mars 2020 mission, is based on Apollo-era data,” said Jesse Capecelatro, U-M assistant professor of mechanical engineering.

Much of the available data used in the design stage, including for the upcoming Mars 2020 mission, is based on Apollo-era data

“Landing-relevant data is very difficult to generate because you can’t just run an experiment on Earth. Existing mathematical models break down in these more extreme conditions when particles approach supersonic speeds. Our group is developing new numerical algorithms that enable such simulations.”

Capecelatro leads a team developing physics-based models that can be incorporated into codes used by NASA to help predict what will happen when a spacecraft attempts to land millions of miles from home. 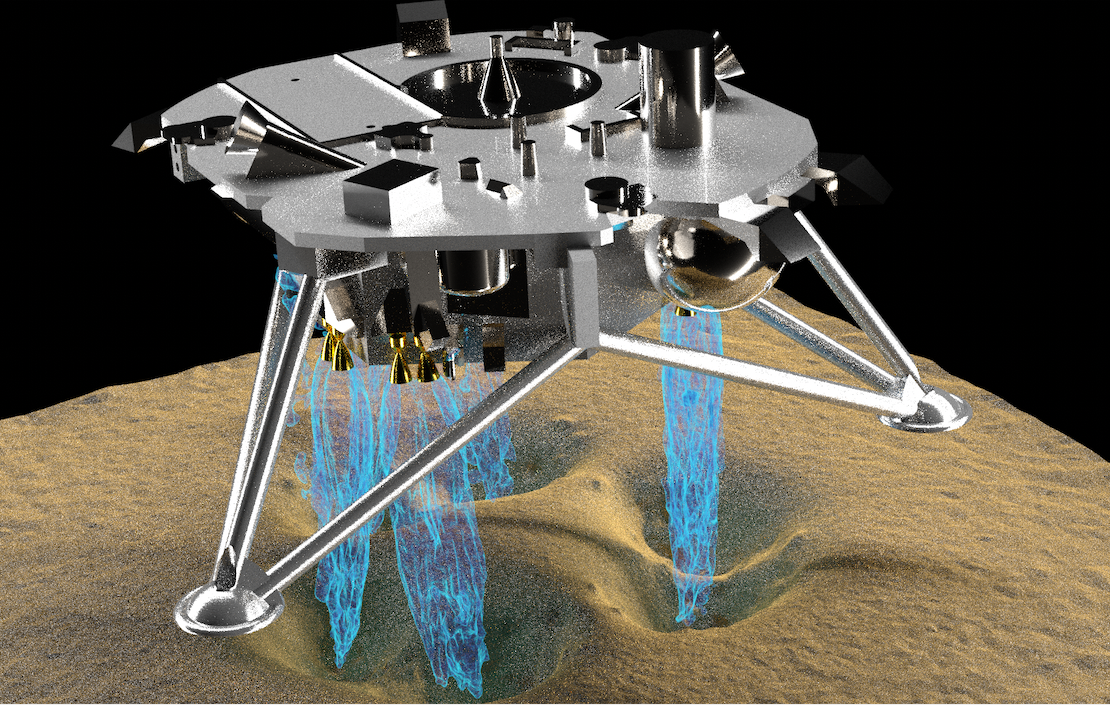 He specializes in “messy turbulent flows” and simulating the behavior of fluids made of two phases of matter—in this case solid particles suspended in a gas.

What we know and why it’s not enough

Apollo-era landings showed that disturbed surface material can spread up to half a mile, posing hazards not only on the lander itself but for neighboring vehicles or landing sites. Despite advances made in the years since, landings remain fraught with potential hazards. 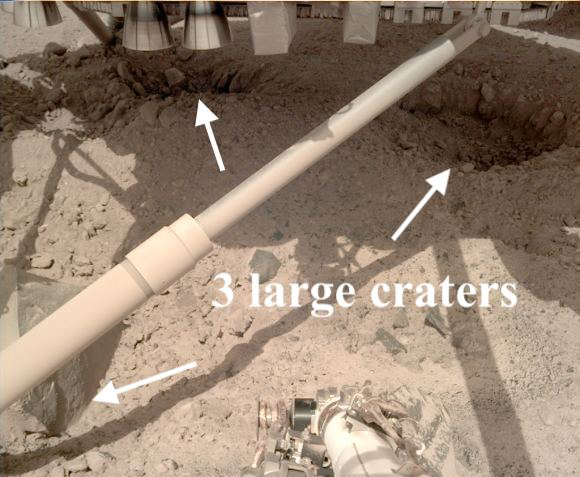 Eight years ago, a wind sensor on the Curiosity rover was damaged during its Mars landing. And in April 2019, Israel’s SpaceIL lander, Beresheet, was minutes from touchdown on the moon when communications failed and the craft crashed.

As NASA moves toward new crewed missions under the Artemis Program, this work becomes more vital. Not only do humans onboard raise the stakes, they mean larger payloads and, subsequently, stronger exhaust plumes interacting with the planet’s surface.

Much of the work is performed on Great Lakes, U-M’s newest high-performance computing cluster. That allows the research team to partition the problem over hundreds, and even thousands, of processors simultaneously. Therefore, each processor does a portion of the work and only needs to store a small fraction of the total data. 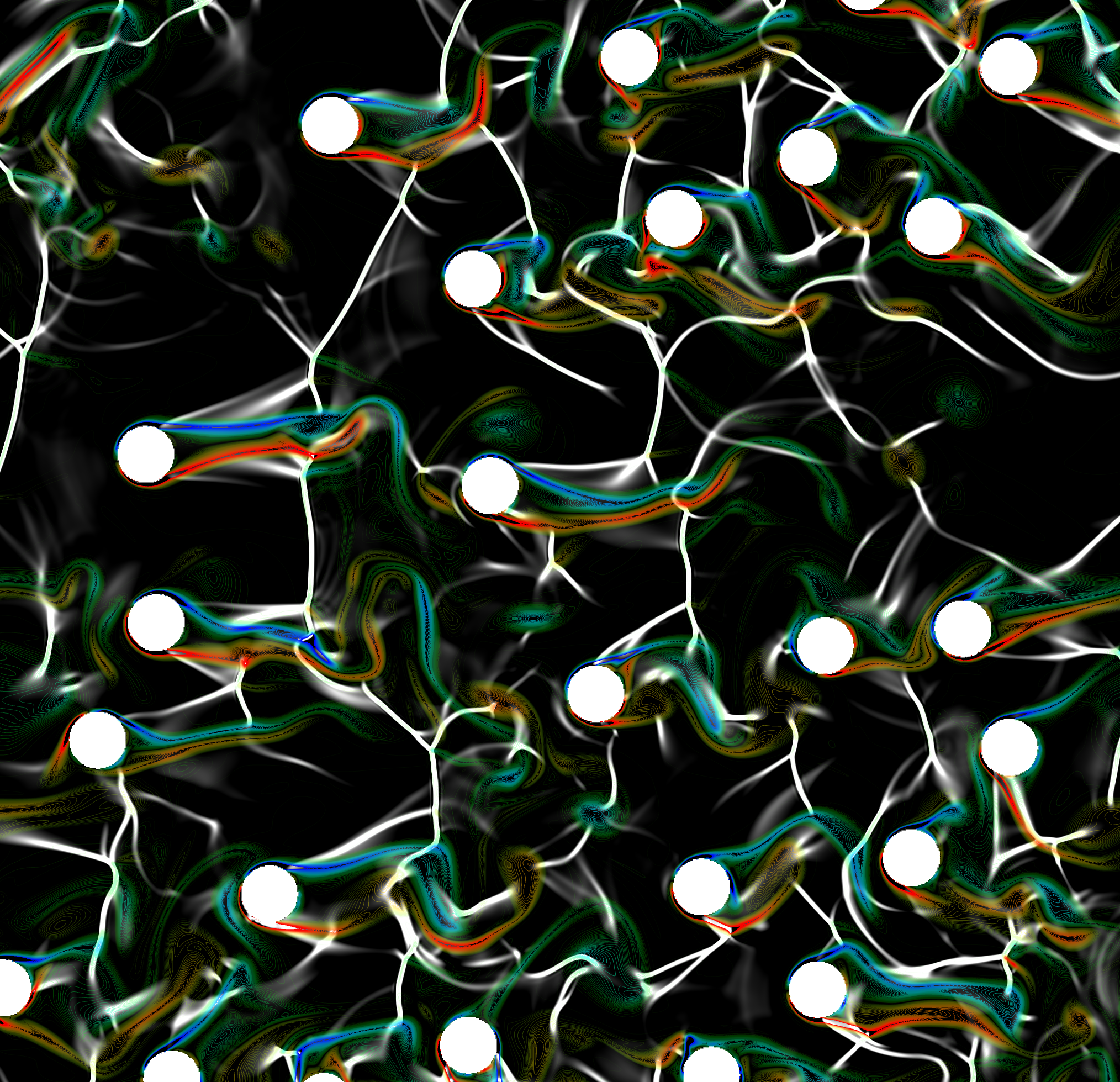 But even the most powerful computers in the world right now can only resolve so many of these interactions. To go deeper, Capecelatro uses models—best guesses based on all available data—to push the simulations further. The goal is to provide a framework NASA can use to better predict how different designs will impact the ground and the landing, and adjust.

“The largest supercomputers today can maybe handle a thousand particles where we directly capture all of the flow physics,” Capecelatro said. “So doing a full, square-kilometer landing site is out of the question.

“Our simulations provide the fundamental insight on the flow physics needed to develop improved mathematical models that their codes need to simulate a full-scale landing event.”