Stock market participation has dropped most among small investors 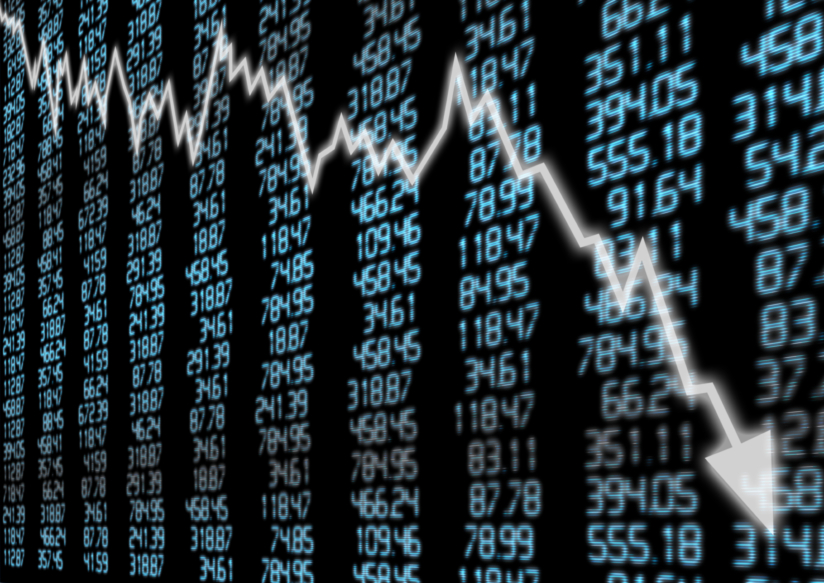 ANN ARBOR—The share of U.S. families who own stocks has dropped from about 30 percent in 2001 to under 18 percent in 2011, according to a new University of Michigan analysis that adds detail to a recently released Federal Reserve Board report on consumer finances.

And as of 2013, preliminary analysis by Michigan economists indicates that the share of U.S. families who own stocks directly, including holdings of nonpension stock funds, has dropped even more, to 16 percent. That is the same level as in 1962.

The analysis shows that recent declines in participation were caused by successive exits from the market during both the Dot-Com and Great recessions. Families with smaller stock market holdings were more likely to leave the market during each recession, often to meet commitments such as mortgage payments, and were less likely to return.

“Our findings support the concern that households with small balances of stocks and limited holdings of safe liquid assets are least likely to gain from investing in equities,” said Frank Stafford, U-M professor of economics and a research professor at the U-M Institute for Social Research.

Using data from the Panel Study of Income Dynamics, a long-running survey that follows a nationally representative sample of U.S. families, Stafford and Bing Chen assessed the dynamics of direct stock market participation through both the early 2000s Dot-Com Recession and the Great Recession of 2009, comparing participation of families with high initial holdings and those with modest balances.

The families with higher initial balances were less likely to sell off, avoiding capital losses, and were also more likely to have, on balance, bought at the low points of the market (2003-04 and 2009).

“Our results confirm the role of education and overall income and wealth in the management of stock market holdings,” Stafford said. “Effective participation in the market requires that families have financial situations that allow them to weather fluctuations in the stock, labor and housing markets.”

The researchers examined how families scored on a widely used measure of short-term distress, then correlated their scores with net stock sales during the Great Recession.

During the past 30 days, participants were asked, “About how often did you feel nervous, hopeless, restless or fidgety, so depressed that nothing could cheer you up, that everything was an effort, or worthless?”

The researchers found that households with higher levels of distress were most likely to leave the market.

“Households with limited income and assets who suffer adverse experiences caused by a recession, such as the unemployment of a primary earner, are likely to lose what we call ‘confidence capital,'” Stafford said. “Going forward, this loss makes it unlikely they will re-enter the stock market. And the fact that they are not participating in the stock market makes it unlikely that they will build significant assets. It’s really a vicious circle.”