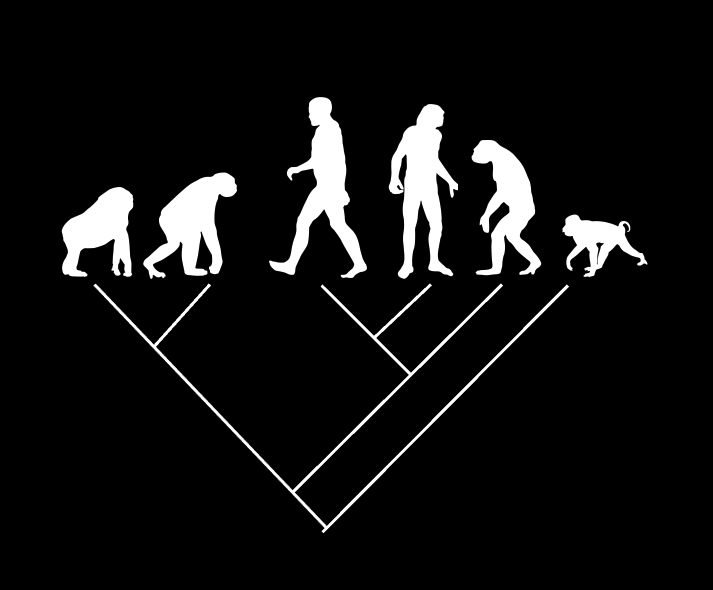 The level of public acceptance of evolution in the United States is now solidly above the halfway mark, according to a new study based on a series of national public opinion surveys conducted over the last 35 years.

“From 1985 to 2010, there was a statistical dead heat between acceptance and rejection of evolution,” said lead researcher Jon D. Miller of the Institute for Social Research at the University of Michigan. “But acceptance then surged, becoming the majority position in 2016.”

Examining data over 35 years, the study consistently identified aspects of education—civic science literacy, taking college courses in science and having a college degree—as the strongest factors leading to the acceptance of evolution.

“Almost twice as many Americans held a college degree in 2018 as in 1988,” said co-author Mark Ackerman, a researcher at Michigan Engineering, the U-M School of Information and Michigan Medicine. “It’s hard to earn a college degree without acquiring at least a little respect for the success of science.”

The researchers analyzed a collection of biennial surveys from the National Science Board, several national surveys funded by units of the National Science Foundations, and a series focused on adult civic literacy funded by NASA. Beginning in 1985, these national samples of U.S. adults were asked to agree or disagree with this statement: “Human beings, as we know them today, developed from earlier species of animals.”

The series of surveys showed that Americans were evenly divided on the question of evolution from 1985 to 2007. According to a 2005 study of the acceptance of evolution in 34 developed nations, led by Miller, only Turkey, at 27%, scored lower than the United States. But over the last decade, until 2019, the percentage of American adults who agreed with this statement increased from 40% to 54%.

Miller predicted that religious fundamentalism would continue to impede the public acceptance of evolution.

“Such beliefs are not only tenacious but also, increasingly, politicized,” he said, citing a widening gap between Republican and Democratic acceptance of evolution.

As of 2019, 34% of conservative Republicans accepted evolution compared to 83% of liberal Democrats.

The study is published in the journal Public Understanding of Science.