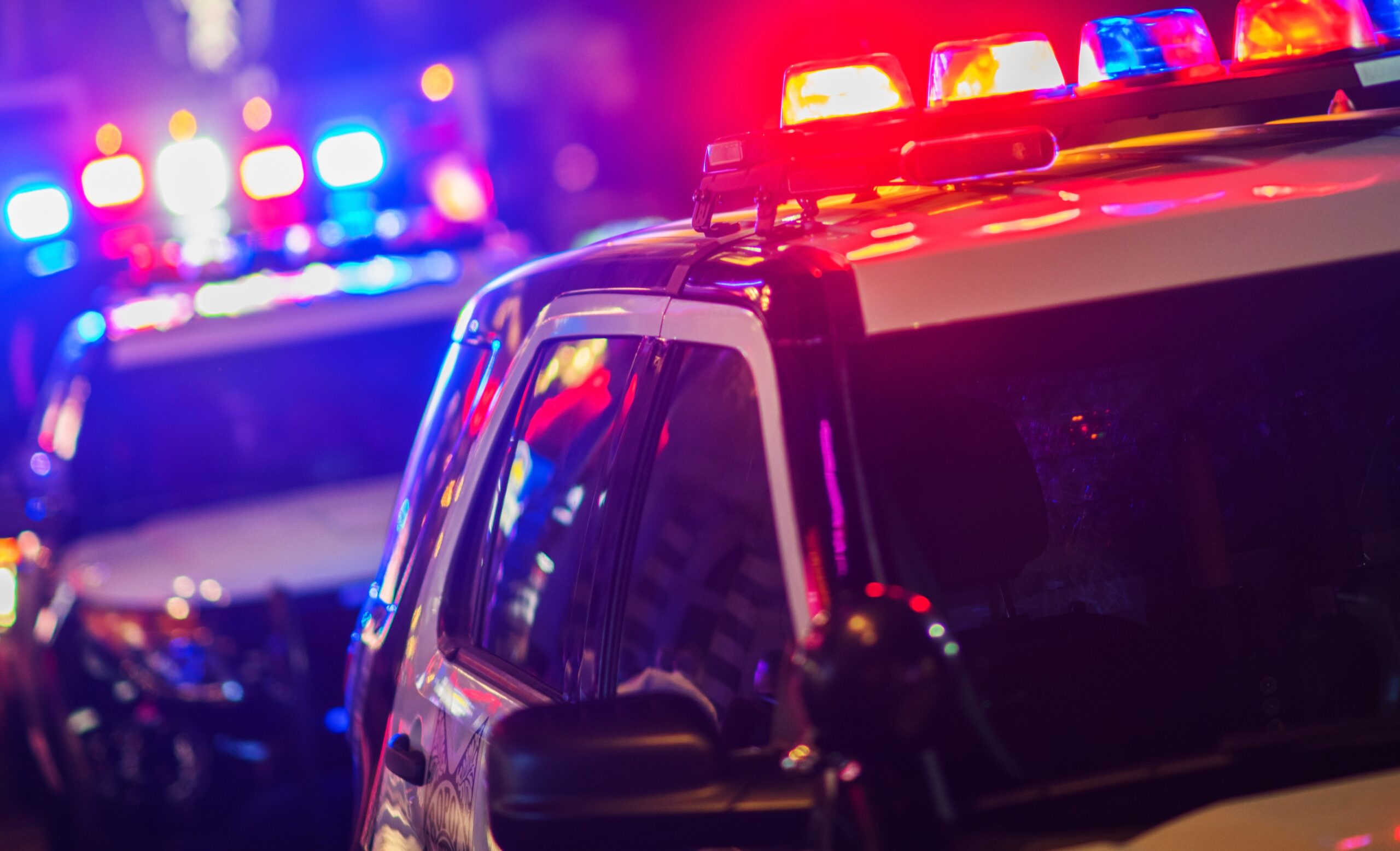 A newly published analysis of police violence and mental health—conducted by researchers at three universities, including the University of Michigan—found that law enforcement encounters lead to increased stress among civilians.

In addition, the actions could impede a person’s ability to cope or recover from such experiences, as well as broadly impact a community or population, the findings showed. The study also aimed to create a framework for studying the factors involving violence and mental health.

The constant media coverage and real-time dissemination of footage on social media of unarmed African Americans harmed or killed by the police has left many Americans struggling to make sense of the violence, the researchers say. The long perceived culture of inequitable treatment also affects Latinos, Native Americans, and sexual and gender minority communities, they say.

Fedina and colleagues identified eight factors involving police violence, which has increasingly been recognized as a public health concern in the United States.

Some of the factors included:

The factors described in the analysis establish why police violence—and its mental health consequences—are a matter of public health requiring policy solutions aimed at addressing these root causes, the researchers say.

Fedina’s colleagues on the study were lead author Jordan DeVylder, associate professor at Fordham University, and Bruce Link, professor of sociology and public policy at University of California, Riverside. The research appeared in the American Journal of Public Health.