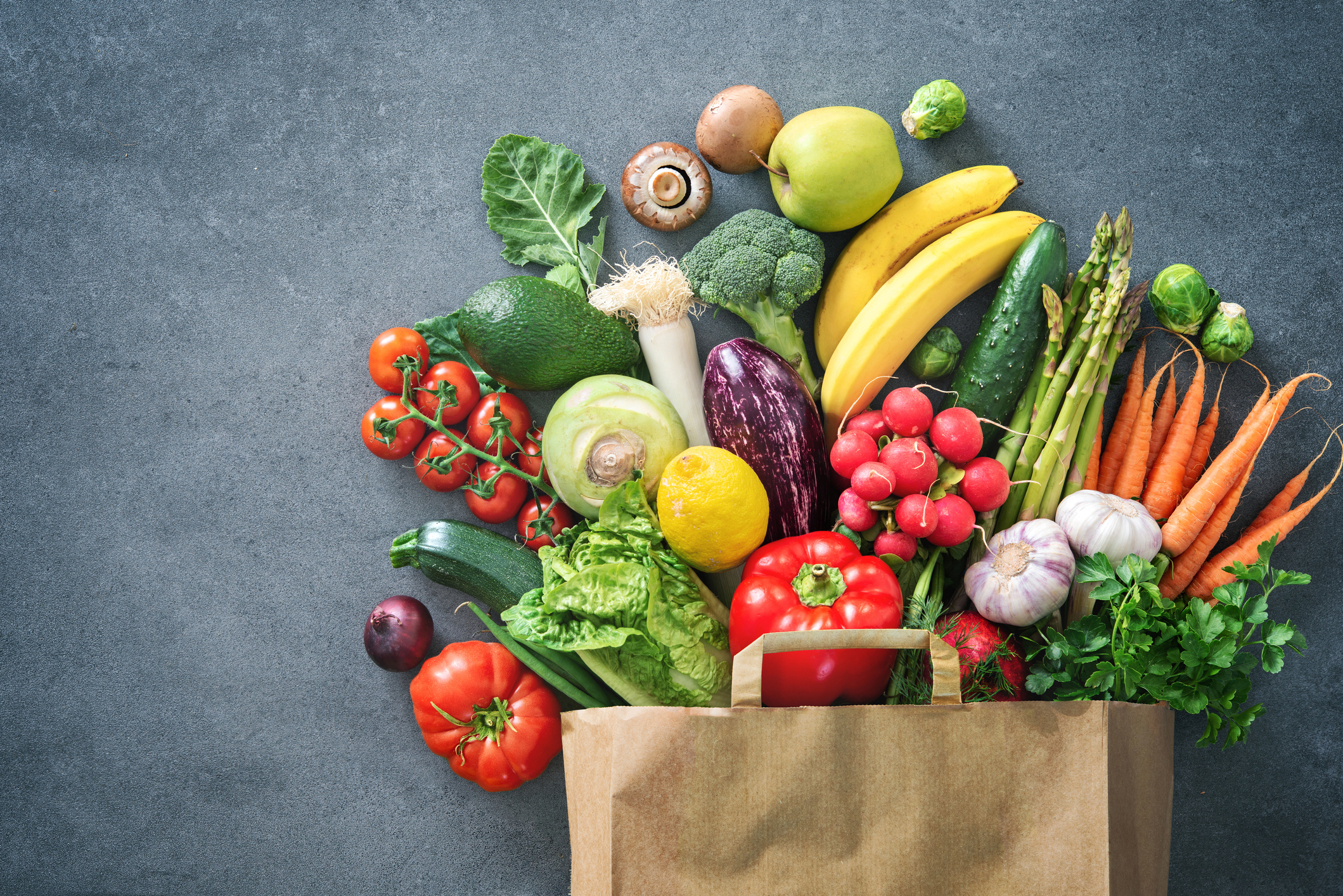 ANN ARBOR—New parents spend more money on fresh fruits and vegetables than before having children, according to a new University of Michigan study that indicates this key moment in parents’ lives could be used to create interventions that support healthier eating habits.

“When people become parents, they may be more likely to change their eating habits,” said lead author Betsy Cliff, who recently received her doctoral degree from the Department of Health Management and Policy at the U-M School of Public Health. “This period could be a good target for programs that encourage greater produce consumption.”

According to the study published in the Journal of Nutrition Education and Behavior, the proportion of the grocery budget spent on fruit increased by 21% and the proportion spent on vegetables increased by 10%  compared to before they were parents. The higher spending on fruits and vegetables was due to an increase in money spent on fresh produce; there was no meaningful changes in expenditures of canned or frozen produce.

When researchers looked closer, they found this increase was only seen in middle and higher income families, those earning 185% above the poverty level (or above $39,000 for a family of three in 2019).

Cliff said while taking a marketing class, she came across literature pointing out that some companies could predict when people are pregnant based on the purchases they make. For example, the article noted that if someone goes from purchasing scented to unscented lotion she might be pregnant. The discussion centered on shaping people’s preferences based on where they are in their lives.

“I was thinking about that and wondering if it could apply to a public health context, too,” she said. “Food purchases are some of the most consistent purchases we make in our lives and I was wondering if there was a habitual change at pregnancy—at your first child because it’s such a huge change—that we might be able to leverage for better public health.”

For the study, the researchers used a large nationally representative sample called Nielsen Homescan Consumer Panel dataset. Every year, data from between 40,000 to 60,000 households nationwide are collected from panelists that use at-home scanners to record their purchases. Nielsen also collects number of children, race/ethnicity, household income and other demographic information.

Product codes were supplied by Nielsen and used to categorize each scanned purchase as grocery, and then further categorized as type of produce and storage mechanism (fresh, canned, frozen, other). In all, 73,672 observations were included in the study.

In the 508 households that became new parents, researchers found that they increased the percentage of their budget that they spent on produce to 12%, up from 10%.

Cliff said while there are some limitations to the study—they could track what people are buying but not what people are actually eating, for example—she hopes the findings will help others come up with interventions for parents, regardless of their socioeconomic status.

“Pregnancy is a key life event, and we know that pregnancy and the first 1,000 days of life are critical for establishing a healthy trajectory,” she said. “Food, and fruits and vegetables in particular, are particularly important during those early years.

“The results from this study highlight the importance of continuing to invest in programs and policies that help low-income households access fruits and vegetables, particularly during pregnancy and immediately following the birth of a child.”

Tarlise Townsend, a joint doctoral student in the departments of Health Management and Policy and Sociology, is also an author of the study.