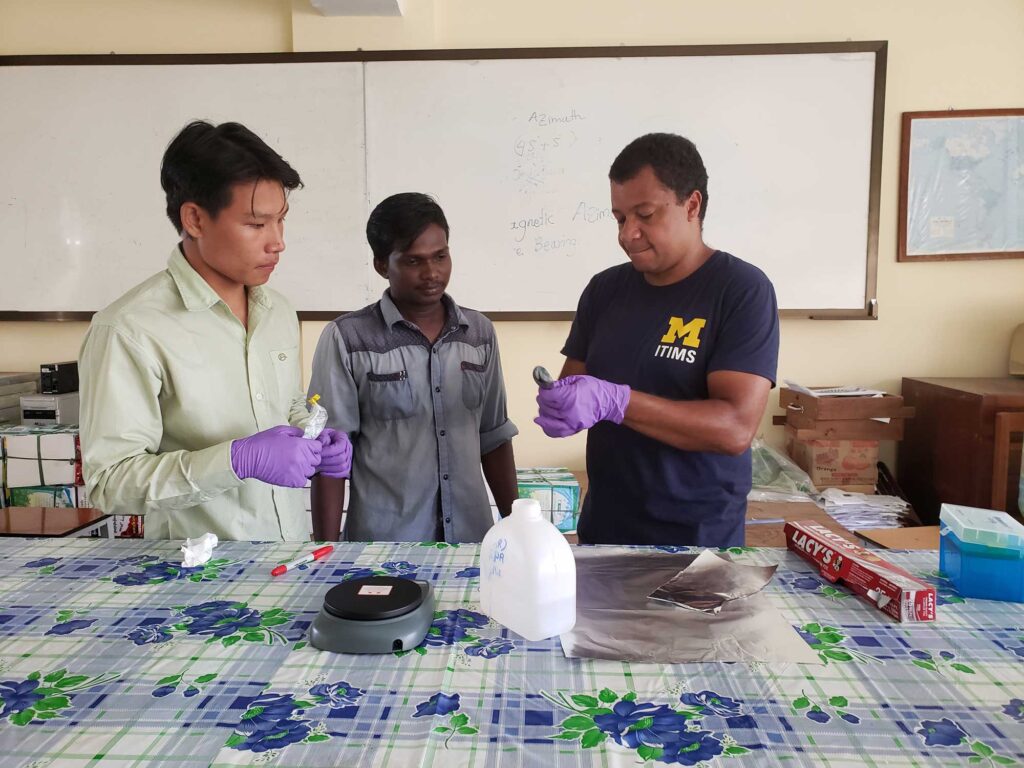 Leon Espira and students at West Yangon University process samples of water and soil taken in Yangon, Myanmar, in the fall of 2019. Photo Credit: Pamela Jagger, University of Michigan

Scientists have extensively studied water and sanitation interventions to decrease the transmission of pathogens and disease prevention.

But a new University of Michigan study suggests a broader approach that includes looking at the environmental transmission of pathogens both in soil and water to help improve our understanding of the spread of these pathogens and better inform strategies to mitigate it.

The study, researchers say, adds to a growing understanding of soil being an underappreciated pathogen reservoir and of how traditional water, sanitation and hygiene interventions might not be sufficient to lower the burden of disease, especially in urban areas.

“We have to think more about pathogen transformation via different mediums and understand in which areas different transmission pathways occur,” said Leon Espira, who conducted the study as a doctoral candidate at U-M’s School of Public Health. “For a very long time, our focus has been water, water, water. We’re showing that we have to think more broadly about the environment.”

Joseph Eisenberg, professor of epidemiology at U-M’s School of Public Health and corresponding author of the paper agrees.

“Historically, water and sanitation has had a much stronger rural focus,” he said. “Now that we’re seeing this very sharp increase of people moving into more of an urban space, we need to rethink what kinds of mitigation and interventions are going to be effective in more urban settings.”

Chasing pathogens around the world

Espira has been studying the transmission of pathogens in water for years in Mexico and Ethiopia. Then, Pam Jagger, an associate professor at U-M’s School for Environment and Sustainability, reached out to ask if he was interested in looking at pathogens in Myanmar. Jagger is a co-investigator on a grant from the National Geographic Society’s Sustainable Cities Program focused on air quality and sustainable energy transitions in Yangon, Myanmar. The team wanted to add a water quality dimension to the study to highlight the range of environmental health issues urban residents face.

“Myanmar is very understudied and the Yangon Region is very unique,” said Espira, who is currently a research fellow at the Center for Global Health Equity. “You basically have parts of the city that are flooded during the monsoon, so the houses are on stilts and after monsoon season the water recedes. It’s a really unique environment. I was pretty excited to go to a part of the world that not a lot is known about.” 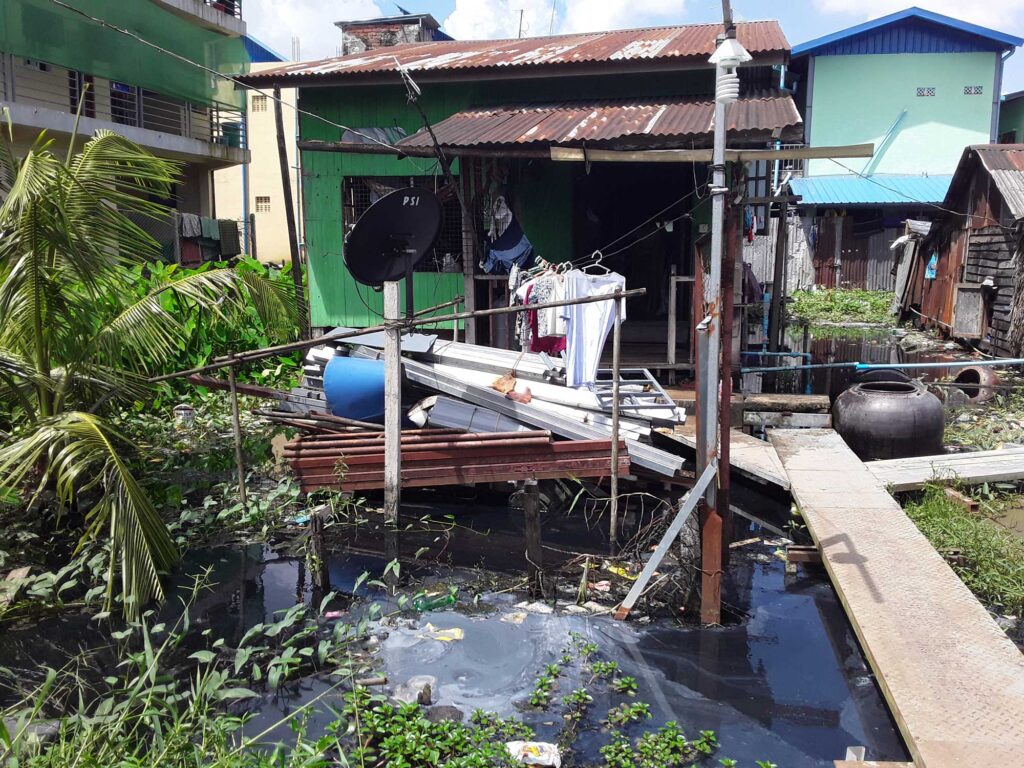 Espira also knew the work would be relevant for the country’s health. In Myanmar, diarrhea is the fourth leading cause of death among children under 5. And hospital surveillance studies have shown that rotavirus has been a major cause of that disease in children.

“Identifying the sources and the pathways of these pathogens into children’s environments can help determine better interventions to stop the spread of disease,” he said.

For the study, Espira and his team picked three urban sites in Yangon and two rural sites outside of Yangon. They tested samples for a range of bacteria, parasitic worms and viruses.

“The main question I had was how pathogen numbers compare in soil and water. And is there a difference in the pathogens that you pick up in the soil? And then the second question that comes up is: What are the environmental drivers of these differences?” Espira said.

The research team picked the Yangon region, which has a population of about 7.4 million people, and is predicted to attain mega-city status in the coming years . The sites were Hlaingtharyar, within the city of Yangon, and Htantabin, an adjacent predominantly rural area. 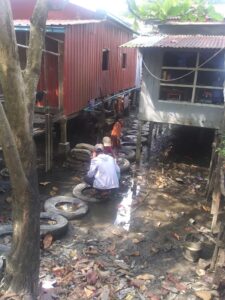 In their sample collection, conducted in September-October 2019, the researchers collected data on environmental characteristics such as the presence of man-made wastewater drainage, standing bodies of water, presence and state of sanitation facilities, presence of animal and human feces, and presence of uncollected domestic garbage in trash piles.

The findings suggest that ditches are acting as accumulators of contamination within the urban areas, while the lack of association between drainage ditches with viral gene counts suggests that stagnant water might be more important for the transmission of viruses like rotavirus, Espira said.

The study was published in Environmental Science and Technology.