ANN ARBOR—When University of Michigan professor Mustafa Naseem and his team launched the Super Abbu (super dad) project in Pakistan with a goal to improve paternal engagement during pregnancy and childbirth, they weren’t prepared for the response to the project. 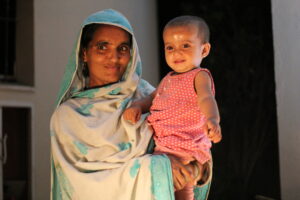 In the first two months of rolling out Super Abbu, a pilot program where men could ask questions and share stories about pregnancy and child care, the program received more than 40,000 phone calls—96 percent of them from men.

Pakistan ranks among the worst in the world for infant and maternal mortality with 52 deaths per 1,000 live births.

To change this, Naseem wants to bring information about pregnancy and child care directly to fathers.

Men are often left out of ultrasound appointments, care visits and delivery because it is considered a ‘woman’s business.’

“Men are often left out of ultrasound appointments, care visits and delivery because it is considered a ‘woman’s business,'” Naseem said. “The household decision-makers aren’t being engaged by the public health sector.”

Super Abbu was conceived to address this gap in information.

Naseem collaborated with Sacha St-Onge Ahmad, Super Abbu founder and a doctoral student at the University of Maryland, and Agha Ali Raza, co-founder and a professor of information technology at a university in Pakistan, to secure a grant from UNICEF Innovation Ventures and launch the project. 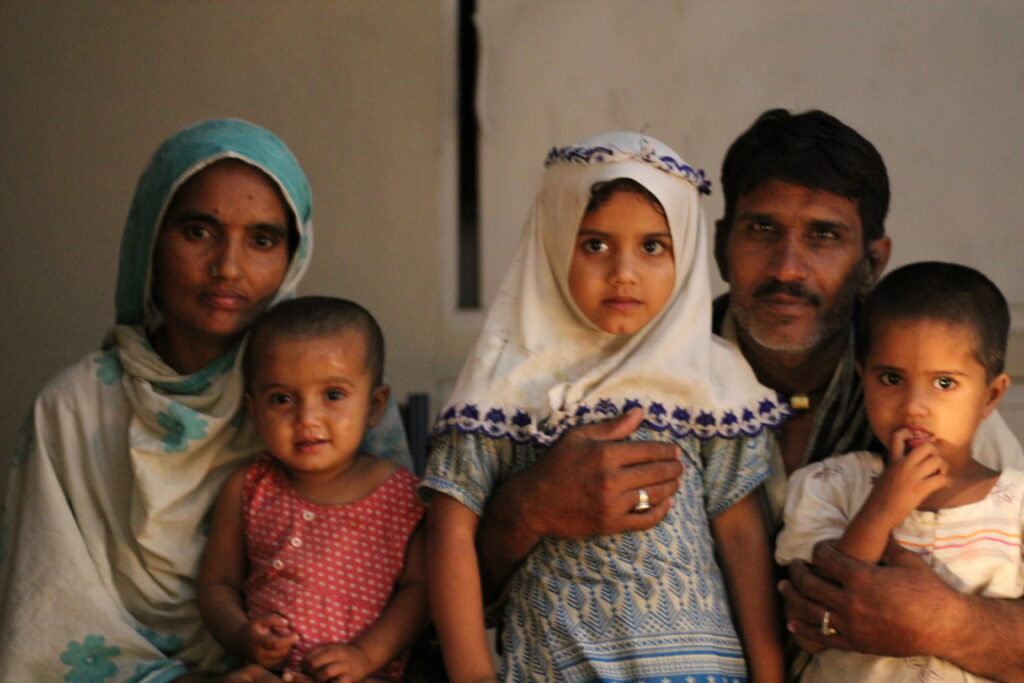 The outreach for Super Abbu

Making the platform accessible was a challenge in a country where less than a quarter of the population has internet or smartphone access, and 42 percent are unable to read and write.

The team settled on a simple phone-based system with a simple user interface.

Men could call the Super Abbu hotline, and either submit a question or listen to public questions and stories from other users. No internet access or smartphone was required.

Questions were then screened by moderators and pushed to a team of volunteer doctors. Once the doctors answered the questions, a voice actor would record their responses. Users then could access the answers to their questions by calling back a week later.

Many of the questions centered on nutrition, general health, costs and advice for preparing for childbirth. Some of the questions showed how big the chasm was on information about maternal and child health care.

The questions from callers ranged from “What kind of precautions should women be taking to increase the odds of a normal pregnancy?” to “How much longer should we breastfeed our son compared to our daughter?”

These questions—and the sheer number of responses—indicated to the team that they were on the right track.

There is this misunderstanding among public health officials that men aren’t interested in this kind of information, that it’s a taboo topic. They may not be discussing it openly, but they are interested in the content.

“One of the things we’ve been able to demonstrate is that there is an overwhelming demand for this kind of information,” Naseem said. “There is this misunderstanding among public health officials that men aren’t interested in this kind of information, that it’s a taboo topic. They may not be discussing it openly, but they are interested in the content.” 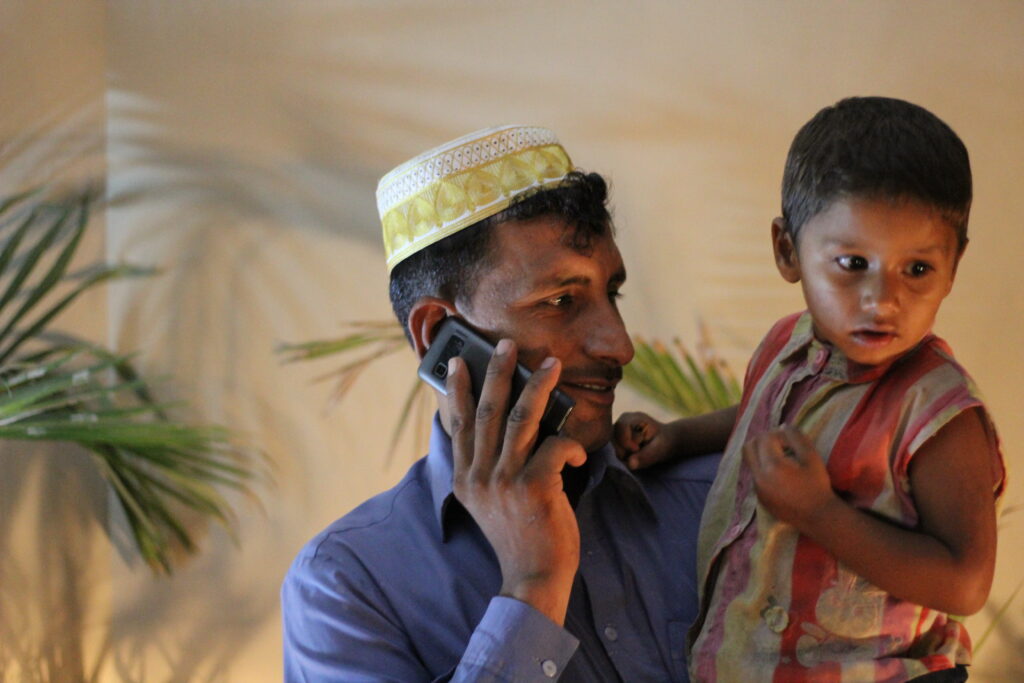 Naseem’s next step is to identify whether programs like Super Abbu can make a long-term difference. He is working with Arman Rezaee, assistant professor in economics at the University of California, Davis on a new study, funded by a grant from the National Institutes of Health. The study seeks to determine whether men’s access to information about women’s health can lead to changes in knowledge, attitudes and behaviors.

“Are men able to retain this knowledge once they get access to factual information?” Naseem said. “Do their attitudes toward their spouses, toward their partners change and does that lead to any benefits in health outcomes? That’s the next step that we’re trying to identify.”

After that, Naseem has dreams of collaborating with the Pakistani government to launch the Super Abbu platform as a public health service accessible to all.

“If it leads to changes in behavior and better outcomes—not just health outcomes but also social outcomes for women and better nutrition for the baby, it would be my biggest win from this project.”