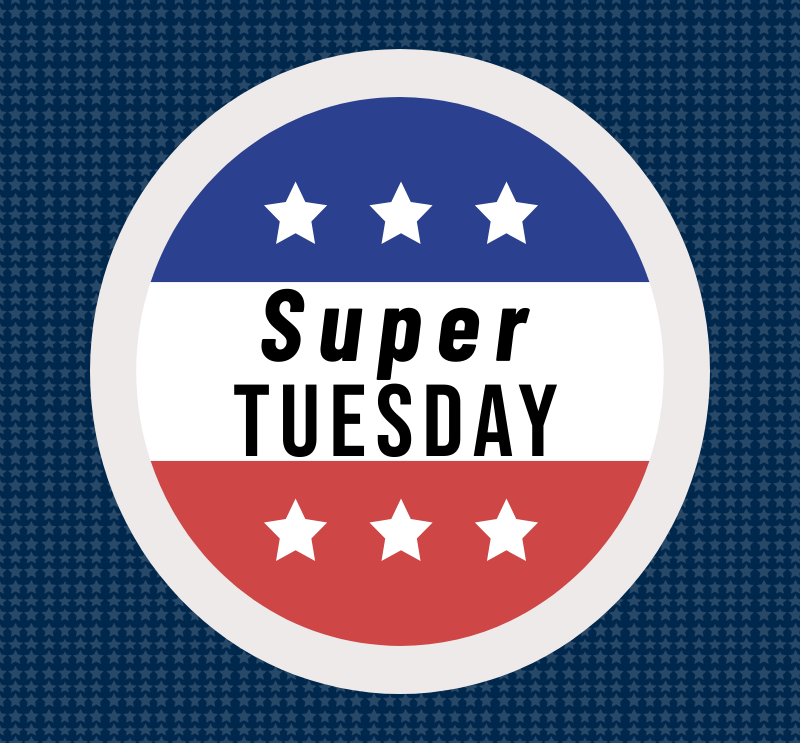 “Super Tuesday”—when voters in 14 states cast their ballots March 3—will play an important role in determining the Democratic presidential nominee with more than 1,300 delegates up for grabs. University of Michigan experts are available to discuss this, as well as the Michigan primary March 10.

Robert Yoon, the Howard R. Marsh Visiting Professor of Journalism, has covered five presidential campaigns for CNN and has prepared moderators for more than 30 presidential debates. He can discuss the debates, primaries and caucuses, the delegate selection process, national political conventions, campaign fundraising and history, candidate messaging, and the key role of Michigan in 2020.

J. Alex Halderman, professor of computer science and engineering and director of the Center for Computer Security and Society, can discuss vulnerabilities in the U.S. voting system.

Jonathan Hanson, lecturer at the Ford School of Public Policy, worked as a legislative assistant in Congress. He can discuss the presidential candidates’ strategies, as well as the general positioning of the Democrats versus President Trump.

Tom Ivacko, interim director of the Center for Local, State, and Urban Policy at the Ford School of Public Policy. He surveys local government leaders in Michigan about a wide range of state and local government policy topics.

Edie Goldenberg is a professor of political science and public policy. Her research interests include voting turnout of millennials. In 2017, she founded the nonpartisan Michigan group called Turn Up Turnout.

For a list of U-M experts who can speak on specific issues and policies, visit the 2020 Election Experts Guide