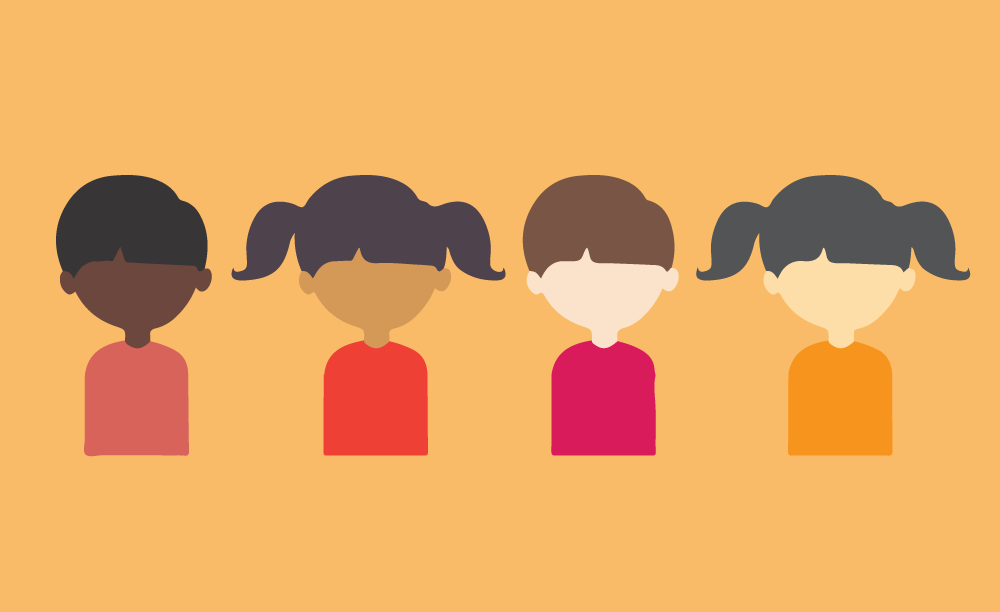 ANN ARBOR—Some kindergartners and first-graders suspended from school can find it challenging to reverse the negative trajectory in their academic life, says a University of Michigan researcher.

These young suspended students—especially boys—are likely to be suspended again later in elementary school, according to Zibei Chen, a research fellow at the U-M School of Social Work, and colleagues at Louisiana State University.

Schools often use suspensions to discipline students, but questions arise about how effective suspension can be in addressing future behavior problems and the impact on academic progress, Chen says.

The result when a solution isn’t found? More students dropping out of school.

“Not only are children who are suspended at a young age missing out on time spent in early learning experiences, but they are also less likely to be referred to services and supports they need to thrive in later school years,” Chen said.

Mi-Youn Yang, LSU assistant professor of social work and the study’s lead author, says their findings show that black students experience disproportionate suspensions, but these incidents are not always straightforward. Sometimes these behavioral issues can be reported by teachers who may hold implicit racial biases and not issue the same penalties to white students, she said.

The study appears in Children and Youth Services Review. It used data from an initiative of the Social Research and Evaluation Center at the LSU College of Human Sciences and Education. Other authors include LSU researchers Erin Harmeyer and Blaine Masinter Lofaso.