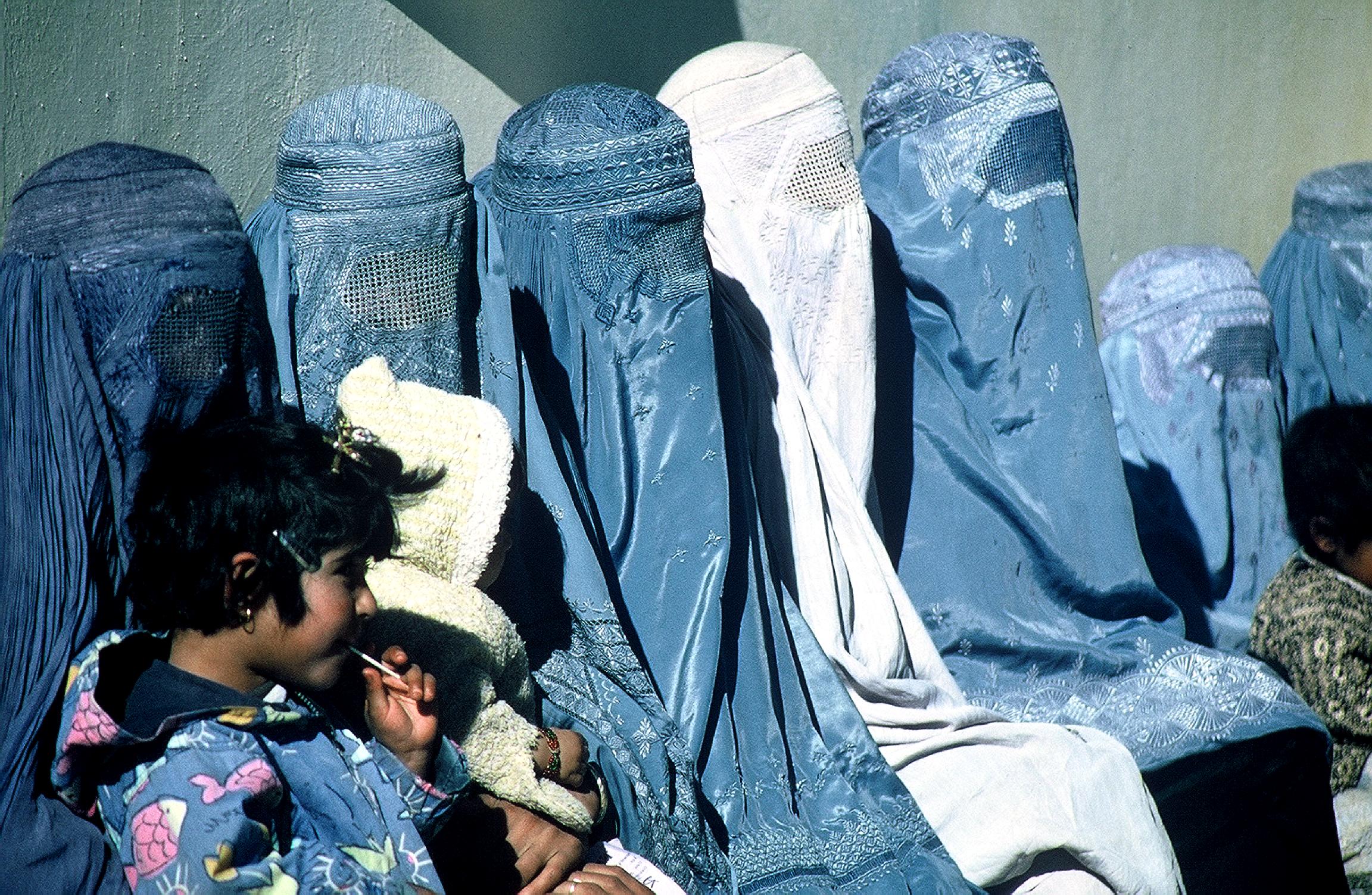 The United States’ hurried withdrawal of troops from Afghanistan after 20 years left many Afghans—especially women—and the civilian government vulnerable to the Taliban.

Debotri Dhar, a lecturer in women’s and gender studies and faculty affiliate at the Institute for Research on Women and Gender, said women’s rights had already been restricted in the country before the Taliban takeover, as a result of complex historical and political factors. The situation might worsen—the United States and other world powers bear some moral responsibility for it, she said. Dhar’s research is interdisciplinary, in the areas of feminist and cultural theory, postcolonial and South Asian Studies, and transnational feminisms.

With the Taliban takeover in Afghanistan, are you worried about the situation for Afghan women?

The world has been watching the Taliban’s return to power in Afghanistan with collective anxiety and apprehension. The last time the Taliban was in power, it was chilling to watch videos of some women being publicly thrashed for not wearing the burqa or not being accompanied by a male member of the family when they ventured out of home as per very strict interpretations of Islamic law. We are aware that schools were closed, and that education, employment and mobility for women were restricted under the Taliban, even though the effects of these restrictions may have been faced more by urban than by rural women. There was even an attempt to ban music—an irony, given the exquisite musical and poetic contributions of the Muslim world down the centuries.

So recent developments in South and Central Asia are certainly a cause of concern, and not just for feminists and civil rights activists. Those still in Afghanistan who were seen as U.S. allies may now be at some risk, and this includes women with lifestyles deemed too westernized by the Taliban, along with sexual and other minorities.

What can/should the United States and its allies do to protect women’s rights in the country? What have Afghan women done to survive oppression under the Taliban?

Some historical context would be useful here, particularly to do with the role of American foreign policy and the massive military support the U.S. provided to extremist groups in Afghanistan, as a part of its Cold War strategy against the Soviet Union. I am referring to an existing body of scholarship asserting that the Carter administration began covert operations in the area supplying weapons and funds to the mujahedeen, following the Soviet invasion of Afghanistan in 1979, and that these operations were scaled up by the Reagan administration. This was done with the support of Pakistan’s then-dictator General Zia-ul-Haq, who had overthrown Pakistan’s democratically elected Prime Minister Bhutto and was seeking U.S. economic aid and legitimacy for his regime.

General Zia enacted the draconian Hudood Ordinances as a part of his Islamization drive, resulting in the flogging and imprisonment of many women for supposed “honor” crimes. These geopolitical dynamics all led to a curtailment of women’s rights in the region, and to a buildup of illicit arms, increasing militarization and marginalization of moderate voices, paving the way for the Taliban’s eventual rise to power in Afghanistan in the mid-’90s. An understanding of this complex history is useful in determining not just the politics, but also the ethics of the U.S. and its NATO allies’ actions in the area going forward so that we do not repeat the errors of history. Afghan women’s groups on the ground, who are aware of all the aspects of this issue and have often spoken out bravely against oppression from all sides, are perhaps best positioned to articulate the needs of women there.

What would have been the best way for the U.S. to have removed troops from Afghanistan?

So in light of the historical facts I mentioned, many believe that the United States and other world powers bear some moral responsibility for the situation in Afghanistan, which has wreaked havoc in the lives of many ordinary Afghans for decades. The U.S. cannot continue to play the role of global policeman, pumping trillions of American taxpayer dollars into overseas wars and colonial-era-type missions. According to a recent article in Forbes, we have spent more than 2 trillion dollars on the Afghan war over the last 20 years, since 2001. In that sense, the Biden administration’s position, that this war is not a burden they want to pass on to the next administration, is a welcome move for the long term.

In the short run though, and based on news reports, the removal of troops could have been better handled. Yes, we saw images of people racing to the airport in fear and confusion; there is much work still left to be done in terms of safely evacuating thousands of people through Kabul’s international airport. Going forward, the global community needs to work together to ensure that Afghanistan under the Taliban is not used as a base for attacks against other countries, as we saw in the past, and to develop just and sustainable forms of cooperation.

In the wake of the September 11 attacks on the twin towers, many Afghans, other Muslims and South Asians, in general, who had nothing to do with the attacks ended up facing religion and ethnicity-based prejudice. For example, Sikh men who wear turbans as a sign of their faith were mistaken for Afghans and became a target of hate crimes. So political rhetoric in the public sphere must not be inflammatory. As university faculty, we need to create warm and welcoming spaces for eligible Afghan students pursuing higher education in this country.