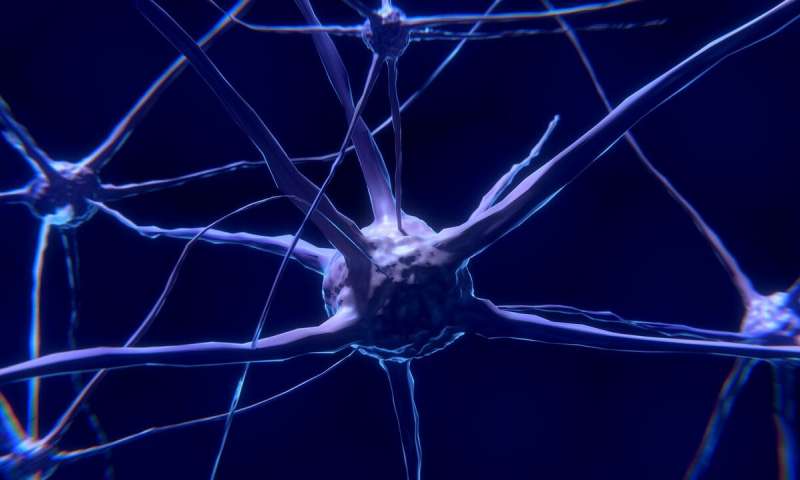 In teens with obesity problems, the brain regions that process rewards are strongly connected, or more likely to “talk” to each other.

These regions, however, are less connected to those involved in memory and executive functioning—such as decision-making, attention and behavioral control—that could make teens more sensitive to rewards like junk foods, according to a new University of Michigan study.

Researchers say teens with obesity have a hard time inhibiting behavior regarding those rewards.

The findings, published in the journal Obesity, are the latest effort to help lower obesity rates among teens. This public health threat of overconsumption of unhealthy foods has been a crisis worldwide, and it has worsened during the pandemic.

More than 160 teens (ages 13 to 16)—whose weight ranged from lean to obesity—had their brains scanned. They also rated their hunger levels. Researchers wanted to analyze various brain regions:

Obesity appears to be related to stronger connectivity within and between regions implicated in determining the salience of stimuli, which may have implications for reward processing. Lower connectivity between salience network and executive function network regions may suggest that executive-control efforts are going “off-line” when salience and reward-processing regions are engaged in adolescents who have obesity.

“Understanding weight-related differences in network connectivity can guide prevention and intervention efforts, and the current findings highlight the importance of targeting response to salient and rewarding food-related stimuli,” said study lead author Michelle Borowitz, who received her doctorate in psychology from U-M in 2019.

Understanding weight-related differences in network connectivity can guide prevention and intervention efforts, and the current findings highlight the importance of targeting response to salient and rewarding food-related stimuli