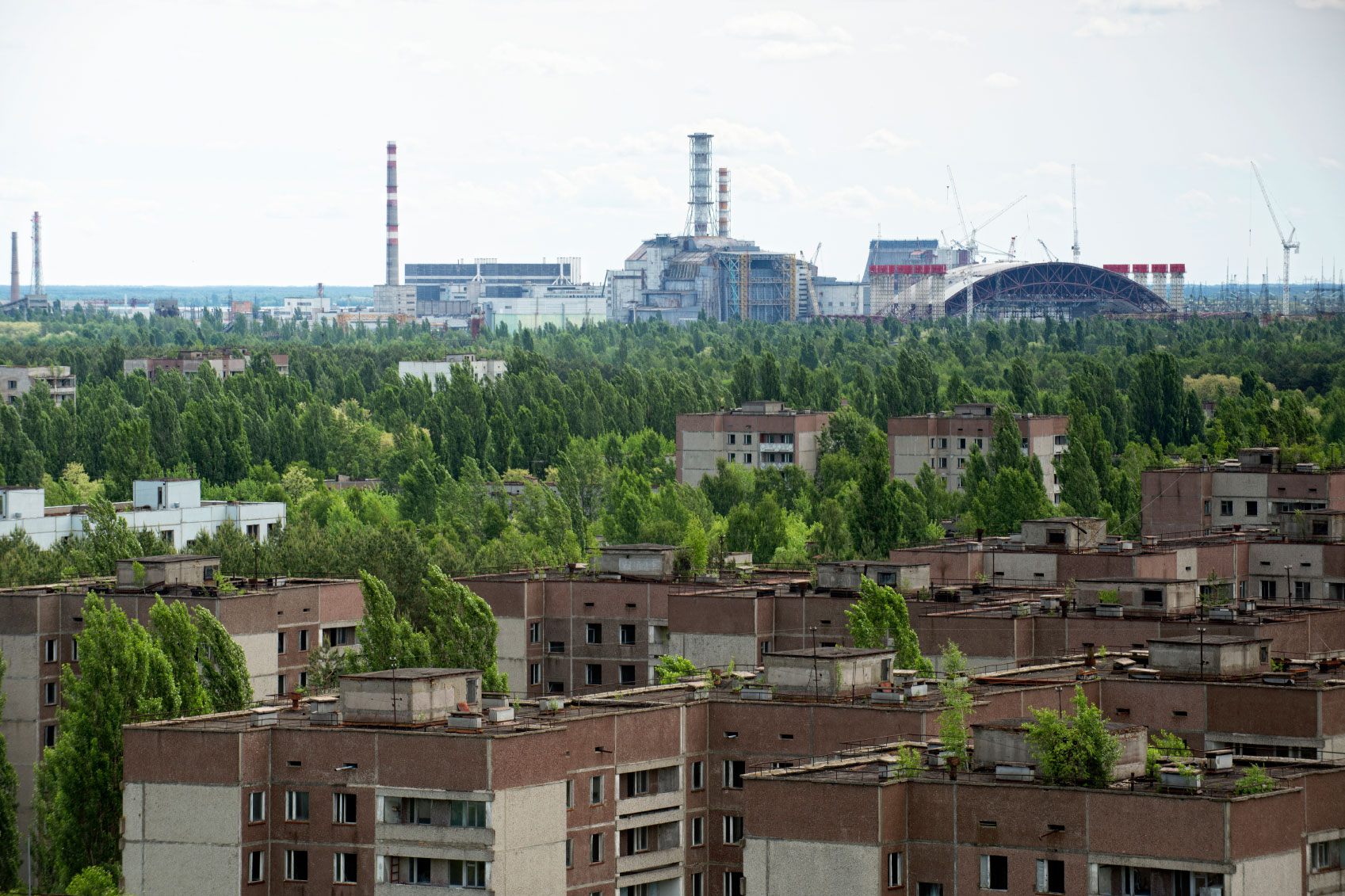 ANN ARBOR—Minority and low-income neighborhoods and communities in transition are disproportionately targeted by industries that follow the path of least resistance when deciding where to locate hazardous waste sites and other polluting facilities.

That’s one of the conclusions from a new environmental justice study by researchers at the University of Michigan and the University of Montana who analyzed 30 years of demographic data about the placement of U.S. hazardous waste facilities.

Paul Mohai of Michigan’s School of Natural Resources and Environment and Robin Saha of the University of Montana wrote two related papers that were published online in the journal Environmental Research Letters in November and December.

Several decades of research in the field of environmental justice has established clear patterns of racial and socioeconomic disparities in the distribution of a large variety of environmental hazards. Hazardous waste sites, polluting industrial facilities and other locally unwanted land uses are disproportionately located in nonwhite and poor communities.

But are those disparities the result of facility owners deciding to build in communities dominated by the poor and minorities? Or did the establishment of hazardous facilities cause post-siting demographic changes that led to disproportionately high concentrations of low-income residents and minorities?

That longstanding question has remained unresolved and is known as the chicken or egg question of environmental justice research. Previous studies have provided conflicting answers, in part due to methodological differences.

To test ideas about the two processes thought to account for present-day racial and socioeconomic disparities around hazardous waste facilities, Mohai and Saha conducted a national level, longitudinal study.

They looked at the demographic composition of neighborhoods around the time commercial hazardous waste facilities were built, as well as the demographic changes that occurred afterward. Their analysis looked at 319 commercial hazardous waste treatment, storage and disposal facilities sited in the United States from 1966 to 1995.

The researchers found “a consistent pattern over a 30-year period of placing hazardous waste facilities in neighborhoods where poor people and people of color live.” Racial discrimination in zoning and the housing market, along with siting decisions based on following the path of least resistance, may best explain present-day inequities, they concluded.

Minorities and low-income communities are seen as the path of least resistance because they have fewer resources and political clout to oppose the siting of unwanted facilities.

Mohai and Saha found that demographic changes near hazardous waste facilities also occur after siting. But surprisingly, they found that post-siting changes were mostly a continuation of earlier changes.

Specifically, the researchers found that hazardous waste sites are often built in neighborhoods where whites have already been moving out, and poor minority residents have been moving in, for a decade or two before the project arrived. Such changes may result in a further eroding of resources and political clout in these neighborhoods.

“Demographic change may represent the weakening of social ties, the loss of community leaders, and weakening of civic organizations,” they wrote. “NIMBYism in more affluent, white communities…resulted in industry taking the ‘path of least resistance’ and targeting communities with fewer resources and political clout…These communities are where the poor and people of color live.”

“Contrary to earlier beliefs about post-siting demographic change, neighborhood transition may serve to attract noxious facilities, rather than the facilities themselves attracting people of color and low-income populations,” Mohai said. “Ours is the first national study to demonstrate this pattern.”

For their study, the researchers relied on the same national database of commercial hazardous waste facilities used in the influential 2007 report titled “Toxic Waste and Race at Twenty,” which found that more than half of all people in the United States who live within 3.0 kilometers (1.86 miles) of a hazardous waste facility are people of color. Mohai and Saha were principal authors of that study.

The new study is one of a small handful of long-term, or longitudinal, national-level environmental justice analyses. Most of the previous studies represent snapshots of one point in time.

Previous longitudinal studies led to confusing and even contradictory findings, largely because two different methods are often used. Some of the studies used the so-called unit-hazard coincidence methodology, which Mohai and Saha say underestimates the degree of racial and socioeconomic disparities around hazardous sites.

Mohai and Saha used so-called distance-based methods, which they say lead to more accurate and reliable results. The new study is believed to be the first national-level, longitudinal study to use distance-based methods to test hypotheses about the processes behind siting of hazardous waste facilities.

The November paper by Mohai and Saha was highlighted by the journal Environmental Research Letters for its significance in the field and its scientific impact.

“We hope our papers help resolve confusion and arrive at a clearer understanding of the processes and contributory factors by which present-day racial and socioeconomic disparities in the distribution of environmental hazards have come about,” Mohai said.

The project was supported by a grant from the Sociology and Regional Science Programs of the National Science Foundation.