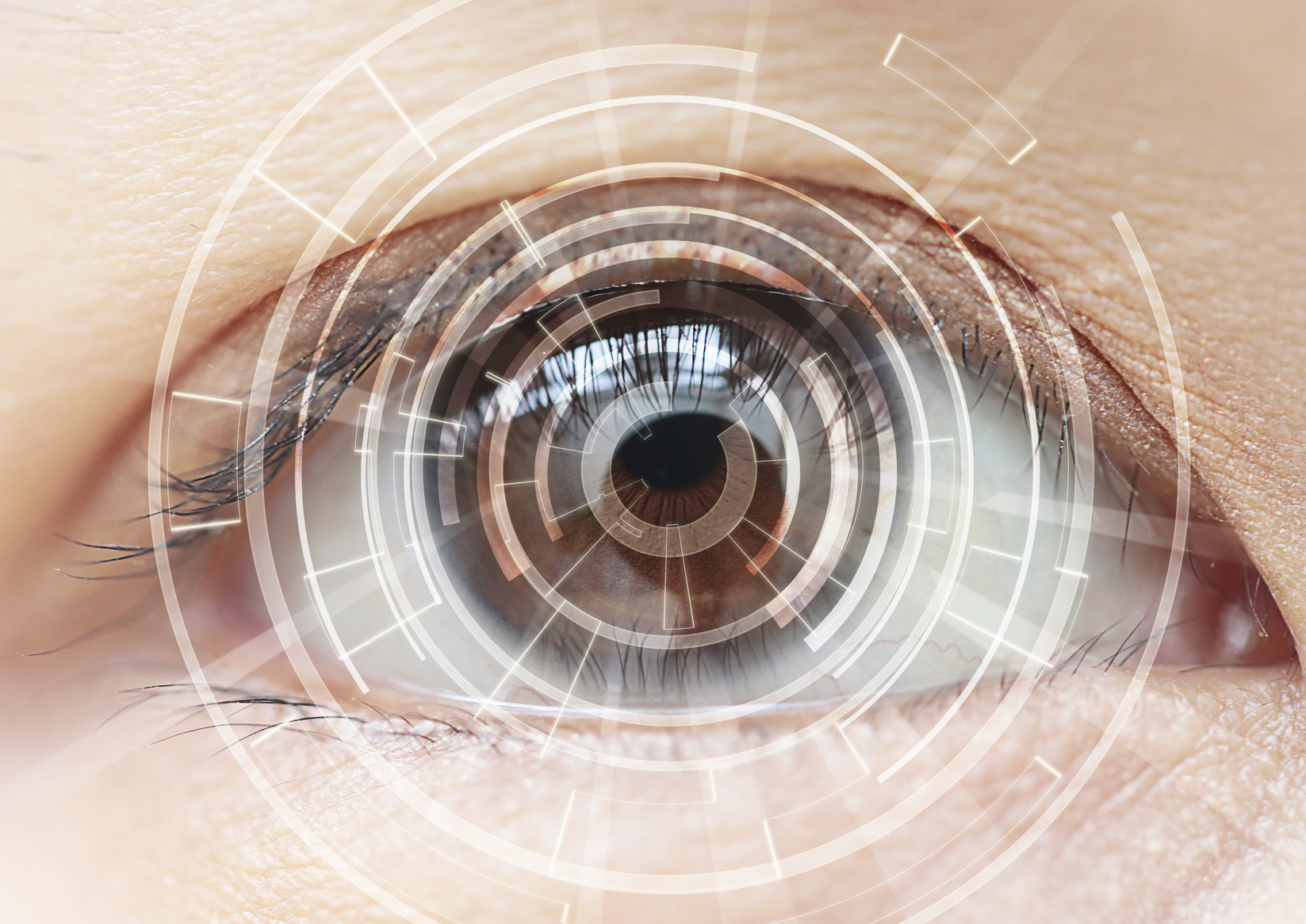 ANN ARBOR—An international team of scientists led by the University of Michigan has discovered a new type of photoreceptor—only the third to be found in animals—that is about 50 times more efficient at capturing light than the rhodopsin in the human eye.

The new receptor protein, LITE-1, was found among a family of taste receptors in invertebrates, and has unusual characteristics that suggest potential future applications ranging from sunscreen to scientific research tools, the team noted in findings published online Nov. 17 in the journal Cell.

“Our experiments also raise the intriguing possibility that it might be possible to genetically engineer other new types of photoreceptors,” said senior study author Shawn Xu, a faculty member of the U-M Life Sciences Institute, where his lab is located.

The LITE-1 receptor was discovered in the eyeless, millimeter-long roundworms known as nematodes, a common model organism in bioscience research.

“LITE-1 actually comes from a family of taste receptor proteins first discovered in insects,” said Xu, who is also a professor in the Department of Molecular and Integrative Physiology at the U-M Medical School. “These, however, are not the same taste receptors as in mammals.”

Xu’s lab previously demonstrated that although they lack eyes, the worms will move away from flashes of light. The new research goes a step further, showing that LITE-1 directly absorbs light, rather than being an intermediary that senses chemicals produced by reactions involving light.

“Photoreceptors convert light into a signal that the body can use,” Xu said. “LITE-1 is unusual in that it is extremely efficient at absorbing both UV-A and UV-B light—10 to 100 times greater than the two other types found in the animal kingdom: opsins and cryptochromes. The next step is to better understand why it has these amazing properties.”

The genetic code of these receptor proteins is also very different from other types of photoreceptors found in plants, animals and microbes, Xu said.

Characterizing the current research as an “entry point,” the researchers said the discovery might prove useful in a variety of ways. 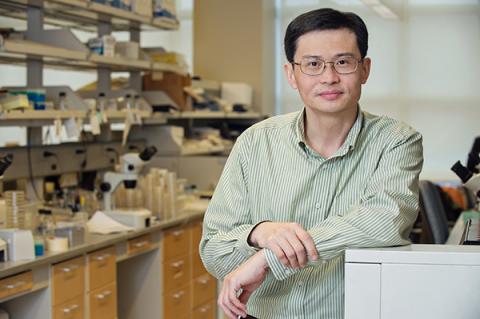 Shawn XuWith further study, for example, it might be possible to develop LITE-1 into a sunscreen additive that absorbs harmful rays, or to further scientific research by fostering light sensitivity in new types of cells, the scientists wrote in the paper.

Animal photoreceptors typically have two components: a base protein and a light-absorbing chromophore (a role played by retinal, or vitamin A, in human sight). When you break these photoreceptors apart, the chromophore still retains some of its functionality.

This is not the case for LITE-1. Breaking it apart, or “denaturing” it, completely stops its ability to absorb light, rather than just diminishing it—showing that it really is a different model, Xu said.

The researchers also determined that within the protein, having the amino acid tryptophan in two places was critical to its function.

When a nonlight-sensitive protein in the same family, GUR-3, was modified to add the corresponding tryptophan residues, it reacted strongly to ultraviolet light—with about a third the sensitivity to UV-B as LITE-1.

“This suggests scientists may be able to use similar techniques to genetically engineer other new photoreceptors,” Xu said.