ANN ARBOR—An inkless wet paint that changes color. A reusable heat pack you boil to recharge. A wireless sensor that could one day fit inside a blood vessel. 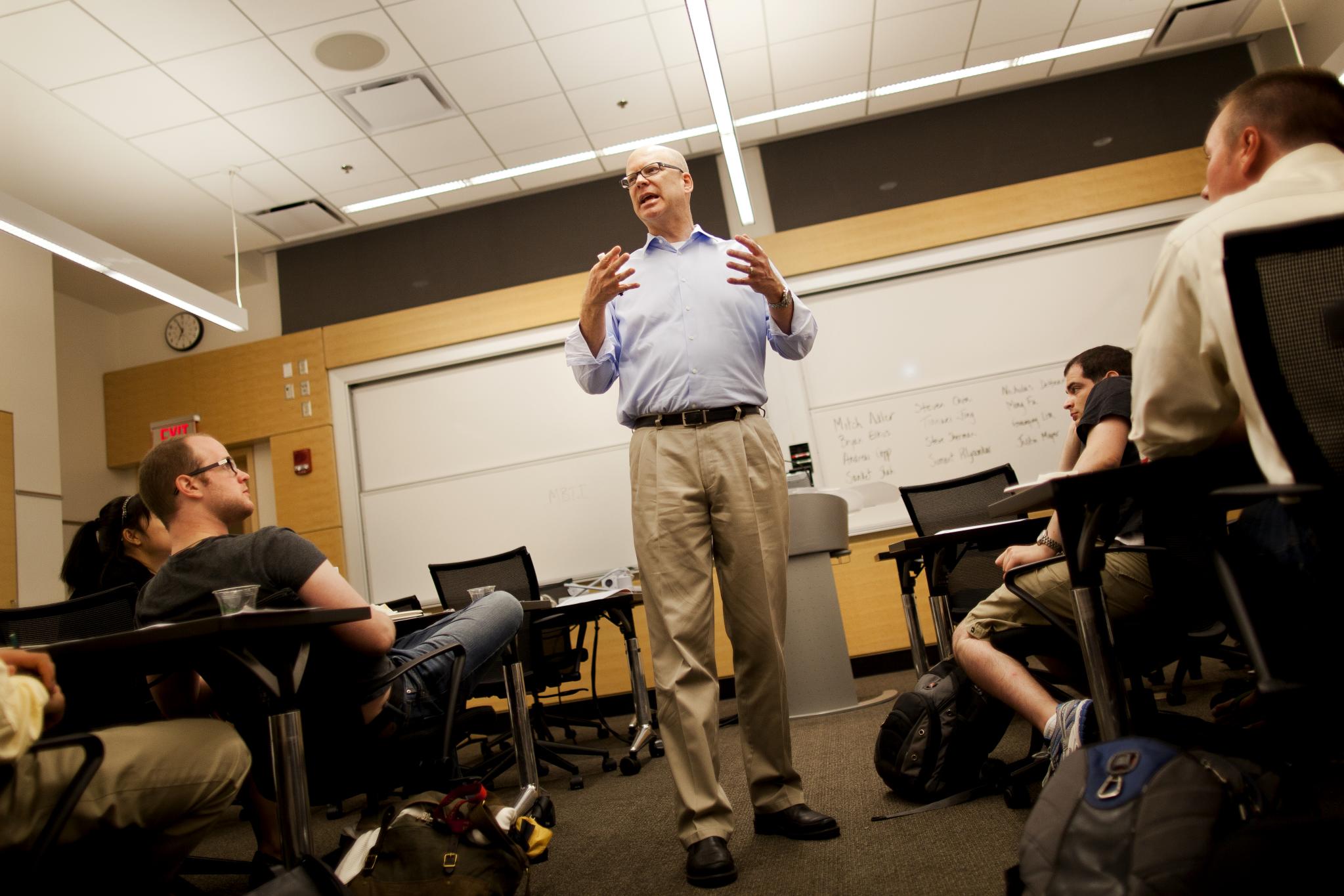 The program’s rare and immersive curriculum is targeted toward inventors—both current and aspiring ones. It’s a joint endeavor between the top-ranked U-M schools of Michigan Engineering and the Ross School of Business.

“This new inventor-targeted program is, fundamentally, a new degree between these two disciplines, and provides the entire range of business and technical skills necessary to commercialize new technologies. It contains more business content than a typical master of engineering and more start up content than a typical MBA,” said Bill Lovejoy, program co-director and the Raymond T.J. Perring Family Professor of Business Administration at Ross.

Organizers say it fills a void in the entrepreneurship education landscape and it could help shift the mindset in the research environment. 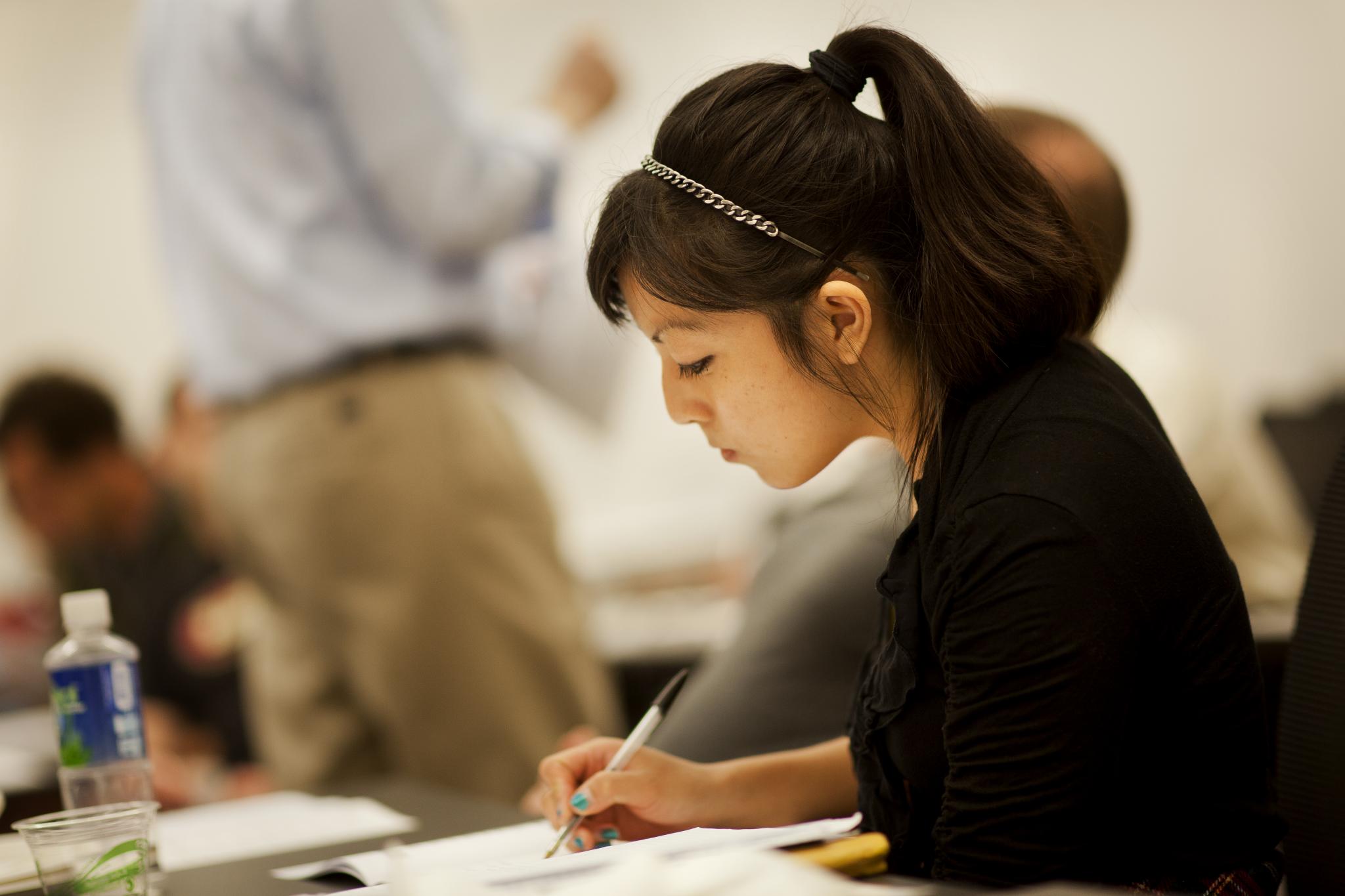 Grace Hsia, a student in the University of Michigan’s unique Master of Entrepreneurship program targeted toward inventors, developed a reusable, instant, non-electric heat pack that she’ll work on commercializing as part of the program. Photo by Joseph Xu“We’re training scientists and engineers to identify opportunities, because they are the ones at the lab bench when discoveries happen. We hope to help capture more commercialization opportunities that might have otherwise been missed, thus empowering our engineers and scientists,” said Aileen Huang-Saad, program co-director and associate director of academic programs at the College of Engineering’s Center for Entrepreneurship.

“The growth of startups has become critical to the growth of our national economy,” Huang-Saad added.

The program enables students to apply what they’re learning in real time to real technologies. Alongside coursework, students are exploring the commercialization of one of five different technologies. Four were developed by U-M engineering researchers and one by a program student herself. Students chose the following technologies this week after hearing pitches from more than a dozen faculty members:

In addition to teaching students the traditional entrepreneurial approach of first identifying a need and then filling it, the program will also give them the flexibility to go backwards—a situation they could find themselves in as basic science researchers.

“A lot of engineering curriculum focuses on finding a problem followed by the technology and engineering that brings about the solution,” said student Steven Sherman, who studied chemical engineering as an undergrad. “In this program we’re doing the opposite and starting with a particular technology. It’s our job to find out what issue it is capable of solving. I’m excited to step a little out of my comfort zone.”

In keeping with the spirit of its subject matter, the pioneering program could stretch a lot of comfort zones.

“While large companies are capable of advancing the technology landscape, it is startups that usually bring the most innovation to the table,” said student Brennan Haase.” This program was the only one like it that I could find that lets you learn the skills needed to be a part of those high impact startups that change the playing field.”