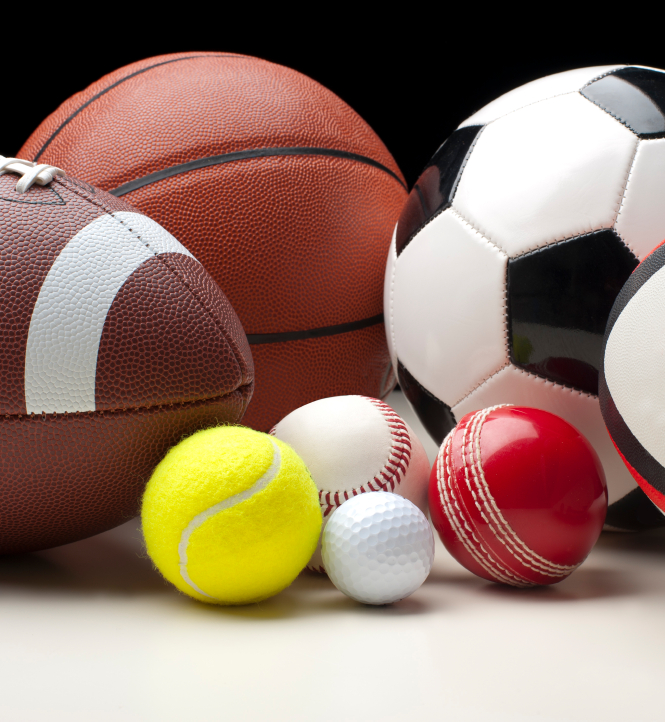 ANN ARBOR—Teens who play sports like football, wrestling, hockey or lacrosse are more likely to drink alcohol or smoke cigarettes or marijuana than student athletes who play noncontact sports, according to a new University of Michigan study.

“Competitive sports participation can either inhibit or amplify substance use. It just depends upon which type of sport adolescents are involved with,” said Philip Veliz, assistant research professor at the Institute for Research on Women and Gender.

Veliz, the study’s lead author, collaborated with colleagues Carol Boyd, the Deborah J. Oakley Collegiate Professor of Nursing and a professor of women’s studies, and Sean McCabe, research professor at the Institute for Research on Women and Gender.

Contact sport participants view their body as an instrument that can be easily gambled with, even if it means permanent damage, Veliz said. Conversely, sports that involve minimal to no contact are valorized for their sustainability for participants throughout life.

“It is also assumed that youth who are involved with noncontact sports will be the least likely to engage in substance use due to the emphasis placed on fostering a strategic orientation to maintain a level of fitness for both competition and future longevity,” he said.

The researchers used data from Monitoring the Future, which surveys 8th-, 10th- and 12th-grade students on a range of different topics like substance use, academic performance and competitive sports participation. The national sample included more than 21,000 teens who were asked about substance and illicit drug use during a 30-day period.

The study also indicated that respondents in competitive sports had higher odds of indicating early onset of getting drunk between 4th and 8th grades when compared to their nonparticipating peers.

Veliz said the findings, unfortunately, cast doubt on the belief that participation in any type of competitive sport deters adolescents from engaging in risky behaviors like substance use.