Teens who are bullied struggle with long-term mental health issues 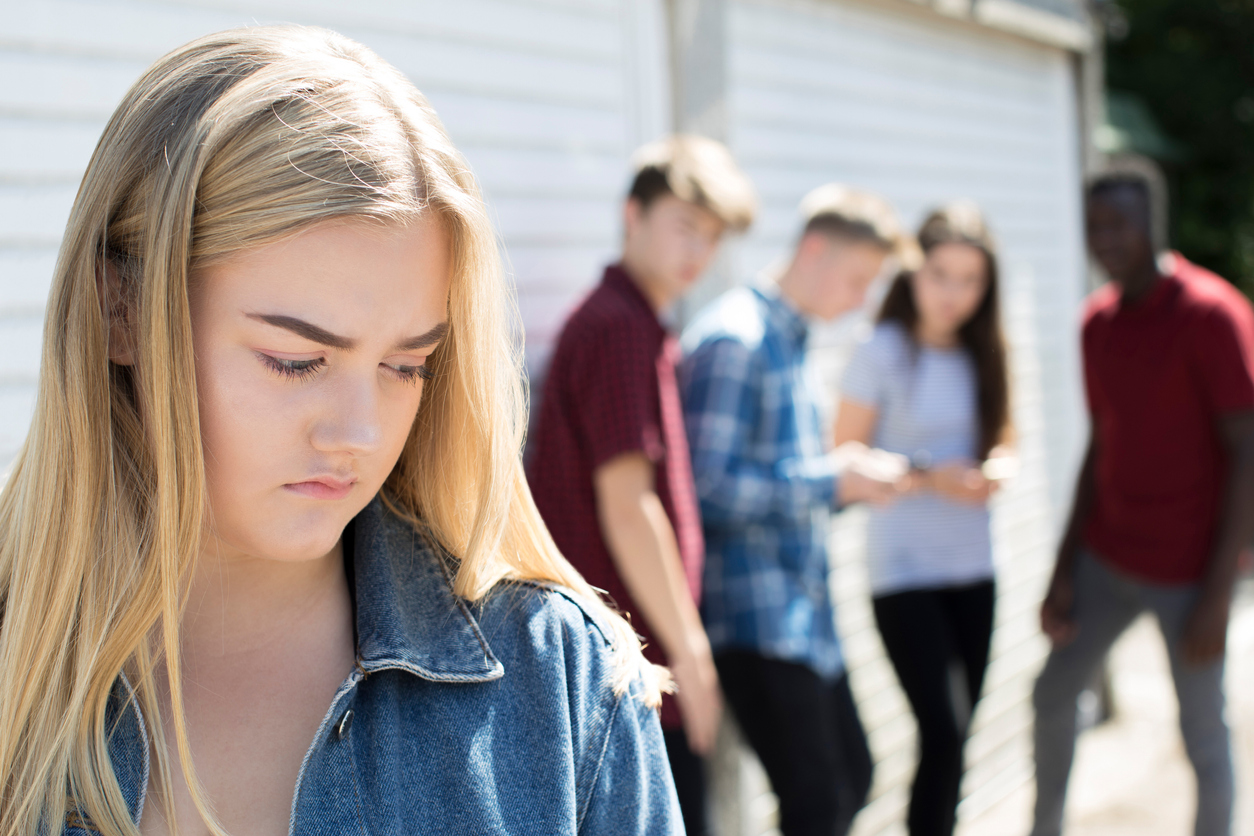 ANN ARBOR—Bullying can make life miserable in the short term for teens, but its impact can also linger into young adulthood, says a University of Michigan researcher.

Much is known about the negative effects of bullying, ranging from depression to poor performance in school, but a new study indicates that bullied teens can suffer long-term mental health problems that last into early adulthood.

How these individuals perceive themselves contributes to these outcomes, said study author Janette Norrington, U-M doctoral student in sociology. The study, which appears in the journal Youth & Society, also indicates that verbal abuse and peer harassment are more harmful than physical victimization or social exclusion. 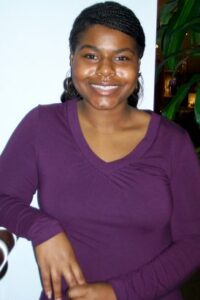 s, but less is known about the negative, long-term impact between the ages 18 to 24.

Norrington used longitudinal data from the Panel Study of Income Dynamics to examine teen self concept as a mediator in the relationship between adolescent peer victimization and psychological distress in emerging adulthood.

Self-concept, which is the image people have of themselves or self worth, is a link between teen bully victimization and later mental health. Bullying includes physically harming, making fun of, excluding, and spreading rumors about a person.

“Bully victimization damages how people view themselves in adolescence and that negative view can linger into adulthood, contributing to poor mental health,” she said.

Norrington examined the responses of more than 1,400 adolescents in 2002 and 2007, who were questioned about the frequency that classmates hit them and picked on them, had their things (money and lunch) taken and were left out of friends’ activities. In 2009 and 2013, as adults, they were asked how often in the past month they felt nervous, hopeless, sad and worthless.

Peer victimization was still associated with higher levels of psychological distress, but the impact lessened among those who had high self-esteem, the study found.

Intervention and mental health programs should focus on enhancing the self-concept of adolescent bully victims, Norrington said. One way to do this would be to emphasize peer support to help youth feel valued and develop self-confidence.

In addition, adult mental health programs can also address former bully victims’ self-concept and help them process their past peer victimizations to improve their mental health, she said.