Teens who vape at increased risk for future cigarette smoking 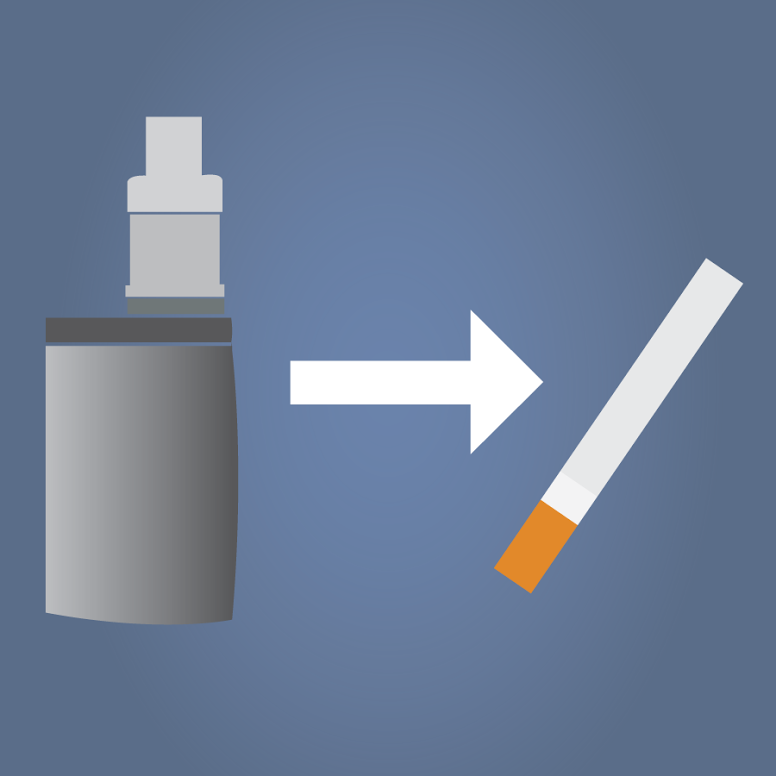 ANN ARBOR—Among high school seniors who have never smoked a cigarette, those who vape are more than four times more likely to smoke a cigarette in the following year than their peers who do not vape.

Part of the reason vaping may be associated with future smoking is that it changes teens’ perceptions of the risks of smoking, according to a new University of Michigan study. In fact, vapers are more likely to move away from the view that smoking poses a great risk of harm than nonvapers, says Richard Miech, the study’s lead author and research professor at U-M’s Institute for Social Research.

The results come from U-M’s annual Monitoring the Future study, which conducts nationally representative surveys of 12th-graders. A subset of the respondents is randomly selected to continue participation in the study and is periodically re-surveyed in later years. The results are based on 347 respondents who were initially surveyed in their senior year of high school in 2014 and then followed up a year later in 2015.

Vaping involves the use of battery-­powered devices with a heating element that produce an aerosol, or vapor, inhaled by users. The vapors come in thousands of flavors, such as bubble gum and milk chocolate cream, which are attractive to teens. They may or may not contain nicotine, per the user’s choice, and contain fewer chemicals known to be harmful to humans than traditional cigarette smoke. Vaping devices include e-cigarettes, “mods” and e-pens.

Vaping has become popular in a short time, and has grown from near-zero prevalence in 2011 to one of the most common forms of substance use among teens today, Miech says.

“These findings contribute to a growing body of evidence showing that teens who vape are more likely to start smoking than their peers who don’t vape,” he said. “At the very least, teens who vape should be considered at high risk for future smoking, even if they believe they are vaping only flavoring.” 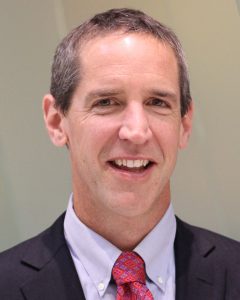 Vaping could lead to future smoking through entirely social means. Miech says that kids who vape may believe that smoking is not dangerous if they do not detect any immediate health effects from their vaping. And teens who vape may also be more likely to join peer groups of smokers, which put youth at heightened risk for smoking.

“It is possible that among teens vaping, it could lead former smokers back to smoking,” Miech said.

The study also looked at seniors who had previously smoked cigarettes, but had no recent smoking activity at the time of the initial survey in 12th grade. Among these seniors, those who vaped were twice as likely to smoke in the next year as compared to those who did not vape.

The results did not find strong evidence for vaping as an effective means for cigarette cessation, at least among teens. Among the 12th-graders who smoked at the initial survey, those who vaped were just as likely to have smoked cigarettes in the following year than those who did not vape, Miech says.

The findings appear in the current issue of Tobacco Control.