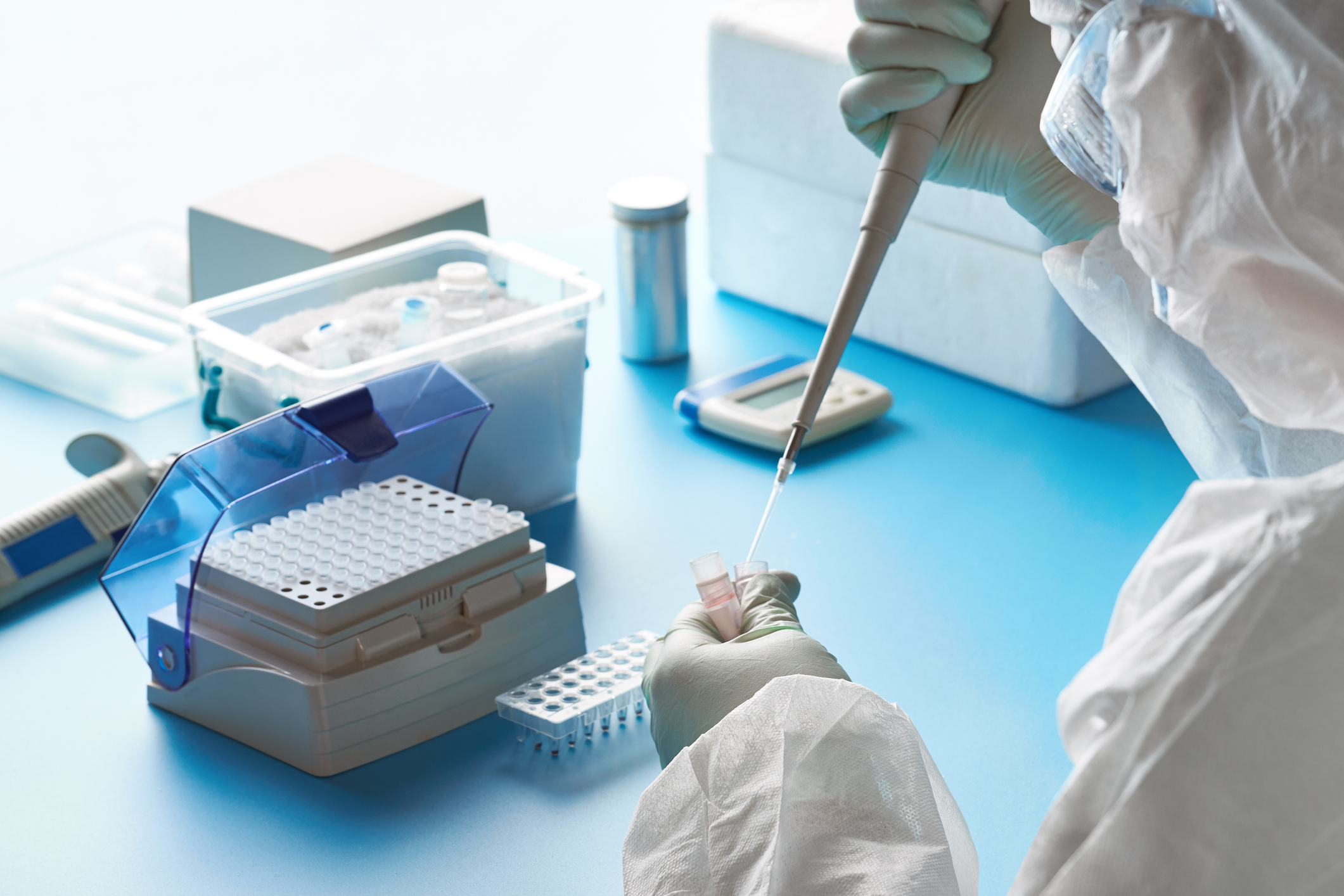 Testing for the coronavirus on those who have died could supplement other forms of surveillance and serve as a possible early outbreak warning sign, say University of Michigan researchers.

“This kind of surveillance could be really useful and serve as an inexpensive testing method, especially in urban areas,” said Andrew Brouwer, an assistant research scientist at U-M’s School of Public Health.

Brouwer and his colleagues in epidemiology worked with Carl Schmidt, U-M professor of forensic pathology and the chief medical examiner for Wayne and Monroe counties to test more than 1,000 people who had died to see if they had SARS-CoV-2, the pathogen that causes COVID-19.

Normally, medical examiners investigate unexpected deaths and deaths not explained by natural causes. Schmidt led the study and asked the U-M epidemiologists to look at the data to find any potential patterns that could be of significance.

All of the deceased had been assessed for their potential risk for COVID-19 through a checklist that included questions related to symptoms and potential exposure to the coronavirus. Those who were likely to have had coronavirus were tested for the virus, and an additional random sample of decedents was also tested.

The researchers found that the positive tests in flagged decedents matched patterns of positivity of people in the region, including large racial disparities between those who tested positive. This could mean that testing decedents may provide an early warning sign and a supplemental surveillance strategy and may be a cheaper alternative to large-scale surveillance efforts, the researchers say.

“The most shocking part is that despite the fact that there were no racial differences in who was flagged and who was not flagged, there were huge racial disparities among who was actually positive,” Brouwer said. “That really speaks to the health inequalities that have been exposed by the pandemic.”

The results, he says, “underscore the larger context of racism and socioeconomic disparities and susceptibility to infectious disease because of chronic stress or other underlying risk factors.”

“This is a good example of the support that a medical examiner’s office provides public health,” Schmidt said. “Because of this effort, we have a better understanding of how SARS-CoV-2 is distributed in the community.”

In addition to Brouwer and Schmidt, authors included Jeffrey Myers, Emily Martin, Marisa Eisenberg, all of the U-M School of Public Health; Paul Lephart, Kristine Konopka, Teresa Nguyen and Andrea Jaworski of the U-M Department of Pathology; and Adam Lauring of the U-M Division of Infectious Diseases.