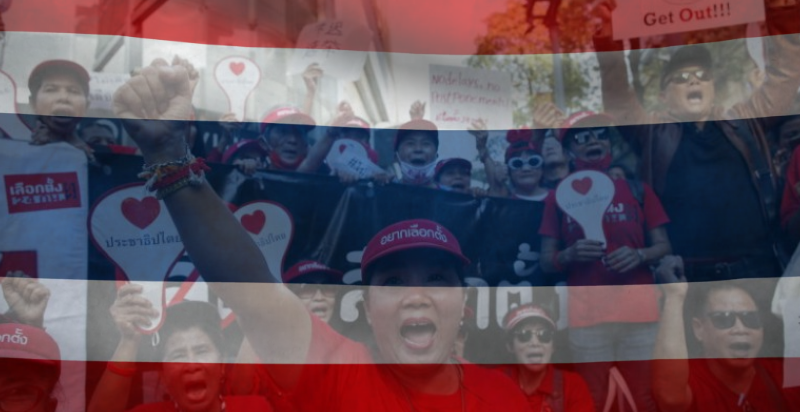 The stakes are high for Thailand’s national elections March 24—the first elections since the 2014 military coup that overthrew the last elected government.

University of Michigan experts can comment on the various issues at stake in this election:

Allen Hicken, professor of political science, studies political institutions and political economy in developing countries. His research areas include political parties and their role in policymaking, particularly in Thailand, the Philippines and Cambodia.

“The upcoming elections are a major turning point,” he said. “Will Thailand take the first steps back towards political normalcy or will military government continue in a new guise? The deck is stacked in favor of the latter.”

John Ciorciari, associate professor of public policy and director of the International Policy Center at the Ford School of Public Policy, is an expert on Southeast Asia. He examines foreign policy strategies, human rights and the reform of international economic institutions.

“Since the 2014 coup, Thailand has seen major political changes, from a military rewrite of the constitution to a new monarch,” he said. “This election will serve as a referendum on the new political order.

“The new rules stack the deck in favor of continued military rule, and it is quite possible that the opposition Phuea Thai party will win most of the seats up for grabs but fall short of the number needed to form a new government. If that happens, Thais may again pour into the streets in protest. If Phuea Thai does reach the number needed to form a new government, it is unclear how the military leadership would respond. Regardless of the election result, it is unlikely to put an end to Thailand’s protracted political crisis.”