The end of downtime: Most people use their cell phones to fill waiting spaces 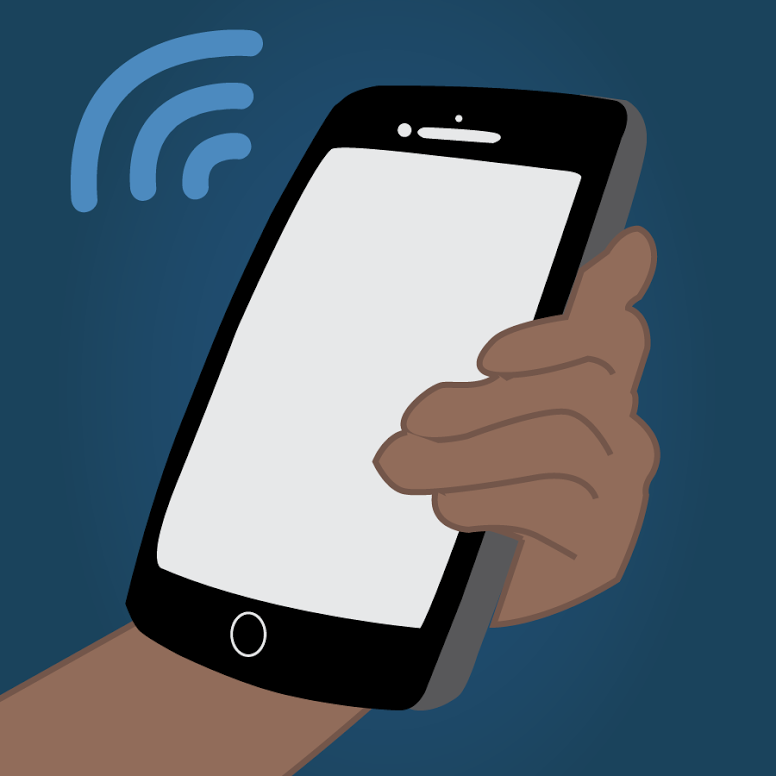 ANN ARBOR—When queued up for an event, to buy a latte or waiting for a bus, most people whip out their phones to pass the time—most often within seconds of arriving.

Daniel Kruger of the University of Michigan Institute for Social Research was curious about how quickly people used their phones while passing the time waiting. So he set out to determine this with an observational study.

Kruger found that 62 percent of people waiting used their cell phones to pass the time. About half of these people were already using their cell phones when they arrived. The other half flipped out their phones after arriving, and 55 percent of them initiated use within 10 seconds.

“Some of our questions include, ‘How does usage of cell phones relate to people’s interactions in real-life social space?'” said Kruger, a faculty associate at ISR’s Population Studies Center. “The best way to answer certain kinds of questions may be through observational methods.”

According to Kruger, data from cell phone companies only tells one side of the story: that people use their phones for a certain amount of time each day. For college-aged people, that can be up to five hours. But objective information that you get from the phone itself or from the service provider doesn’t give you information about social context of cell phone use, Kruger said.

Kruger and his team of observers involved in U-M’s Undergraduate Research Opportunities Program conducted 55 sessions in 18 locations across Ann Arbor, unobtrusively observing people waiting for all sorts of reasons: for food or a beverage, at bus stops, or in a lobby waiting for a class or event. The observers used a digital clock to mark the person’s arrival time, and to document when that person started using his or her cell phone. The observers also noted the person’s gender and whether they were engaged in conversation.

The researchers observed that women were more likely to engage with their phones than men, and that even 43 percent of those already engaged in conversation used their phones while waiting in line.

Kruger believes this is the first observational study to examine how people use their phones in these kinds of situations, and that observational studies contribute to a fuller picture of how cell phone use is affecting social interaction, complementing data from surveys on phone habits.

“If everyone is stuck to their screens, they’re not going to be interacting with other people around them. Are people going to be losing their social skills because they just don’t interact with other people, especially strangers?” Kruger said. “It has very real implications for social cohesion and social capital at a larger societal level, if people just aren’t talking to each other.”

Kruger’s findings are published online in the Journal of Technology in Behavioral Science.