The source of the sky’s X-ray glow 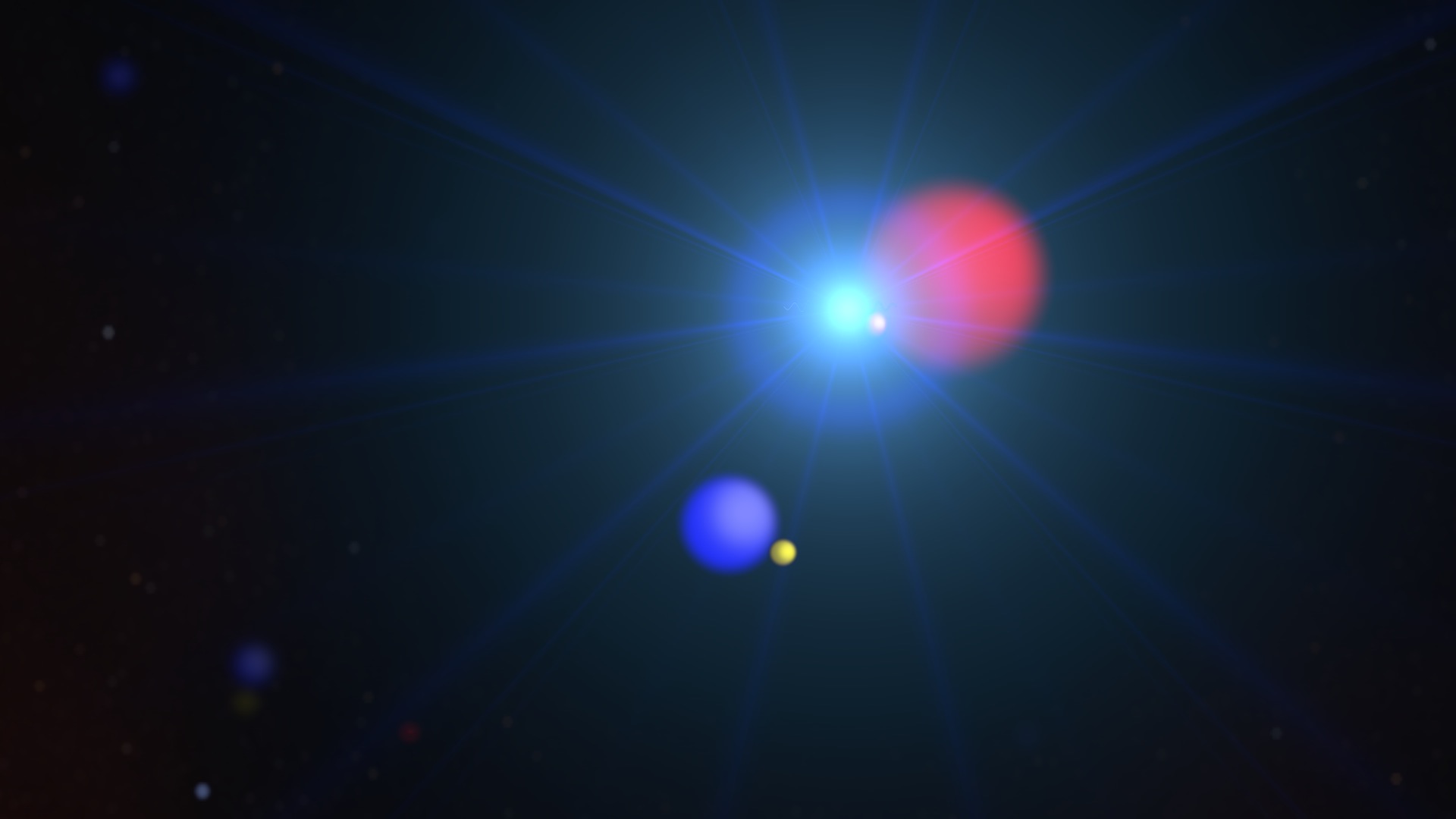 An illustration depicting the “local hot bubble,” of gas that a supernova is believed to have left in our galactic neighborhood about ten million years ago. An international team of scientists has determined that it is the source of most of the diffuse X-ray background in our night sky. Image credit: NASA’s Goddard Space Flight CenterANN ARBOR—In findings that help astrophysicists understand our corner of the galaxy, an international research team has shown that the soft X-ray glow blanketing the sky comes from both inside and outside the solar system.

The source of this “diffuse X-ray background” has been debated for the past 50 years. Does it originate from the solar wind colliding with interplanetary gases within our solar system? Or is it born further away, in the “local hot bubble” of gas that a supernova is believed to have left in our galactic neighborhood about 10 million years ago?

The scientists found evidence that both mechanisms contribute, but the bulk of the X-rays come from the bubble. The solar wind, a stream of charged particles continuously emitted by the sun, appears to be responsible for at most 40 percent of the radiation, according to new findings published in the journal Nature.

“The overarching science goal of our work is to try to answer questions like: What does the local astrophysical environment look like? And what is the environment in which the sun was born?” said Susan Lepri, an associate professor of atmospheric, oceanic and space sciences in the University of Michigan College of Engineering.

“It’s part of trying to understand our place in the universe.”

Lepri, who studies the physics of the sun, provided key measurements of the solar wind and its charge states.

“This is a significant discovery,” said Massimiliano Galeazzi, associate chair in the Department of Physics in the College of Arts and Sciences at the University of Miami and principal investigator of the study. “Specifically, the existence or nonexistence of the local bubble affects our understanding of the galaxy in the proximity to the sun and can be used as foundation for future models of the galaxy structure.”

The findings confirm the existence of a local hot bubble, which had been previously debated.

The research team launched a research rocket into the upper atmosphere in 2012 to analyze the diffuse X-ray background. They focused on low-energy X-rays.

“At that low energy, the light gets absorbed by the neutral gas in our galaxy, so the fact that we observe it means that the source must be ‘local,’ possibly within a few hundred light-years from Earth,” Galeazzi said.

“Until now it was unclear whether it comes from within the solar system (within few astronomical units from Earth), or a very hot bubble of gas in the solar neighborhood (hundreds of light-years from Earth).”

That’s like trying to decide if a bright light in the sky is from an airplane or a star, Lepri said.

The paper is titled “The origin of the ‘local’ ¼ keV X-ray flux in both charge exchange and a hot bubble.” The study was funded by NASA.