Thinking of drinking and driving? What if your car won’t let you? 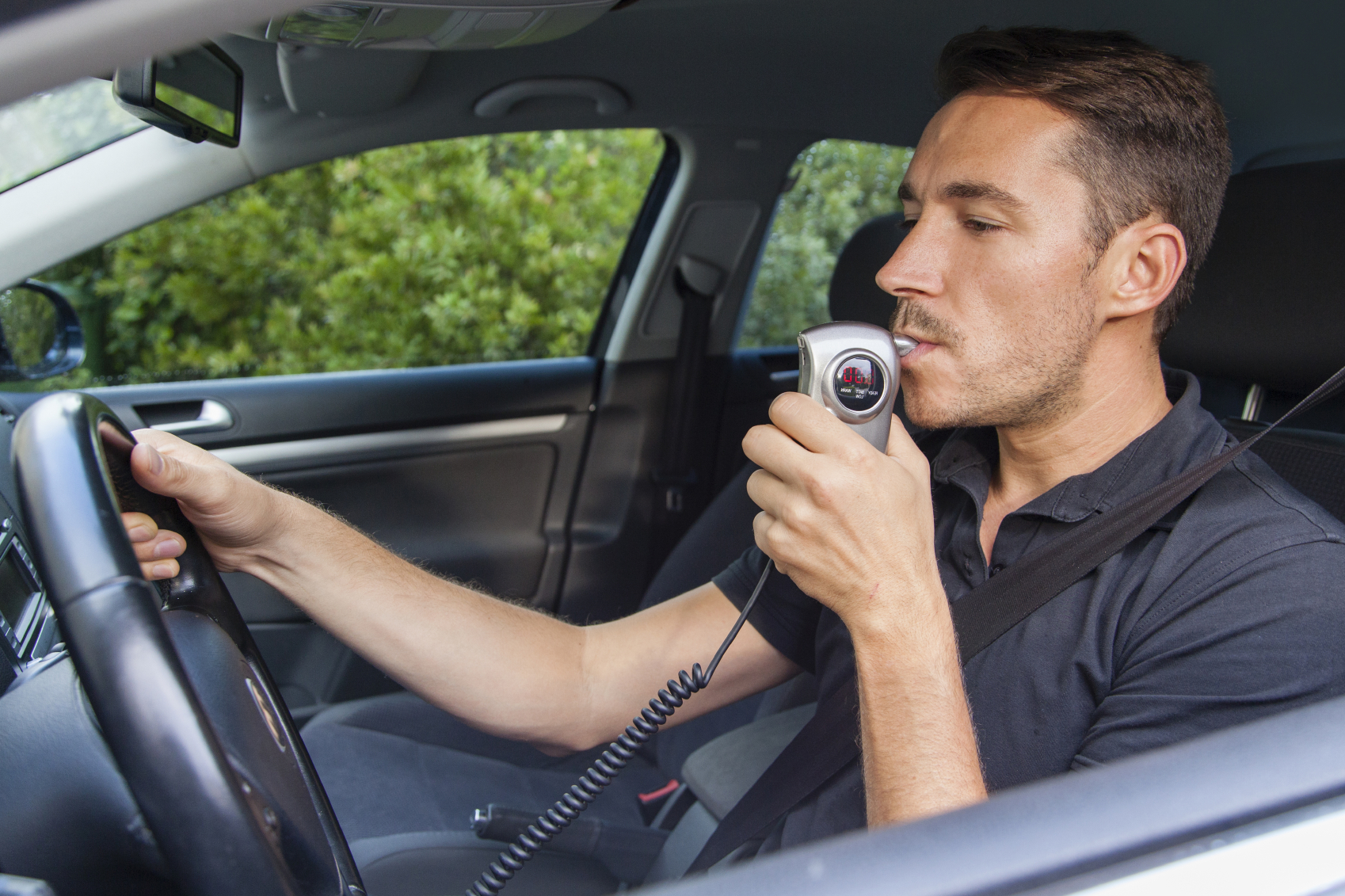 ANN ARBOR—If every new car made in the United States had a built-in blood alcohol level tester that prevented impaired drivers from driving the vehicle, how many lives could be saved, injuries prevented, and injury-related dollars left unspent?

According to University of Michigan researchers, estimates of injury prevention and cost savings are significant.

Researchers at the U-M Injury Center and U-M Transportation Research Institute studied the impact of installing these alcohol ignition interlock devices in all newly purchased vehicles over a 15-year period.

They concluded that the country could avoid 85 percent of crash deaths attributable to alcohol-involved motor vehicle crashes during the 15-year implementation period. That would mean preventing more than 59,000 deaths, the team reports in a study published online in the American Journal of Public Health.

Another 1.25 million nonfatal injuries would also be prevented, they calculate, as the
nation would see a reduction of 84-89 percent.

And when it comes to dollars, all these lives saved and injuries prevented would save
U.S. society $343 billion over 15 years. In fact, the cost of installing the devices would be recouped after just three years.

“We knew our modeling would yield significant results, but the sheer numbers of preventable fatalities and serious injuries were surprising. Our analysis clearly demonstrates the significant public health benefit and societal cost savings associated with including alcohol ignition interlock devices as standard equipment in all new cars,” said lead author Dr. Patrick Carter, assistant professor in the Department of Emergency Medicine at the U-M Medical School and core faculty at the U-M Injury Center.

This is the first study that models the impact of a universal policy installing alcohol interlocks on all new vehicles sold in the U.S. It was based on two national data sets used frequently in analyses of motor vehicle crashes: the Fatality Analysis Reporting System and the National Automotive Sampling System’s General Estimates System data sets.

Though the injury prevention benefit was apparent for all ages, drivers who are closest to the legal drinking age would likely be the most significant beneficiaries of alcohol interlocks.

“It is often difficult to penetrate these age groups with effective public health interventions and policies to prevent drinking and driving,” Carter said. “By capitalizing on recent technological advancements that make alcohol-detecting sensors seamless to the driver and applying such technology more broadly to all newly built vehicles, we can actually have a substantial injury prevention impact among traditionally hard-to-reach high-risk populations.”

The estimated injury prevention impact was derived first by modeling the proportion of the alcohol-related crashes that are preventable for all vehicles less than a year old and then repeating the analysis for each year of a projected 15-year timeframe. Cost savings were determined by applying existing crash-induced injury cost metrics.

Co-authors are Dr. Rebecca Cunningham, a professor in the Department of
Emergency Medicine and the U-M School of Public Health, and director of the U-M
Injury Center, which is funded by the Centers for Disease Control and Prevention; and Jonathan Rupp, Carol Flannagan and Ray Bingham of the U-M Transportation Research Institute. Cunningham and Carter are members of the U-M Institute for Healthcare Policy and Innovation.

The research was supported by the National Institute on Alcohol Abuse and Alcoholism, Centers for Disease Control and Prevention and the U-M Injury Center.