Thinking outside the box: Adults with ADHD not constrained in creativity 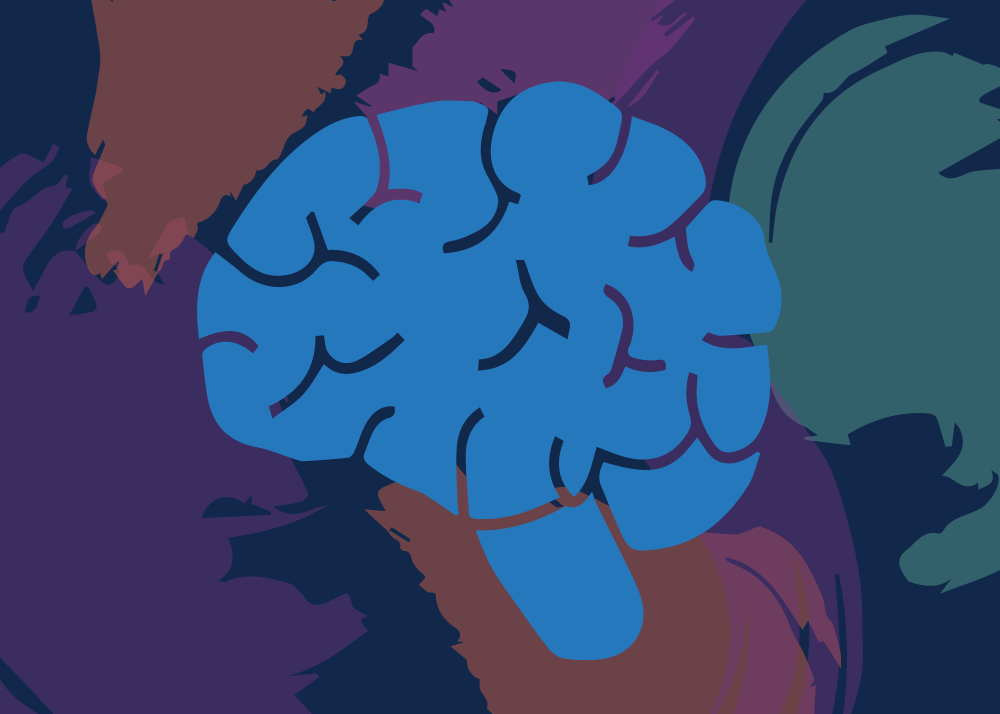 ANN ARBOR—People often believe those with Attention Deficit Hyperactivity Disorder face challenges that could hinder future employment, but a University of Michigan study found that adults with ADHD feel empowered doing creative tasks that could help them on the job.

The tendency of individuals with ADHD—a mental disorder commonly diagnosed at childhood—to resist conformity and ignore typical information may be an asset in fields that value innovative and nontraditional approaches, such as marketing, product design, technology and computer engineering, said study author Holly White, a researcher in the U-M Department of Psychology.

White studied a group of college students with and without ADHD who were compared on lab tasks of creativity. The imagination task allowed a person to invent a new example of a common category that is different from existing examples. In the “alien fruit” invention task, a person must create an example of a fictional fruit that might exist on another planet but is different from a fruit known to exist on Earth.

In doing this task, non-ADHD participants often modeled their creations after specific common fruits—such as an apple or strawberry. Those creations were less innovative, White said.

In this study, participants with ADHD created “alien fruits” that differed more from typical Earth fruit, and were more original, compared to non-ADHD participants.

White said the results suggest that individuals with ADHD may be more flexible in tasks that require creating something new, and less likely to rely on examples and previous knowledge.

“As a result, the creative products of individuals with ADHD may be more innovative, relative to creations of non-ADHD peers,” she said.

Individuals with ADHD may be less prone to design fixation, which is the tendency to get stuck in a rut or stick closely to what already exists when creating a new product, White said.

“This has implications for creative design and problem solving in the real world, when the goal is to create or invent something new without being overly constrained by old models or ways of doing things,” she said.

The findings appear in the Journal of Creative Behavior.