This protein is how creatures sense cold, researchers discover—and it’s found in organisms ranging from tiny worms to humans 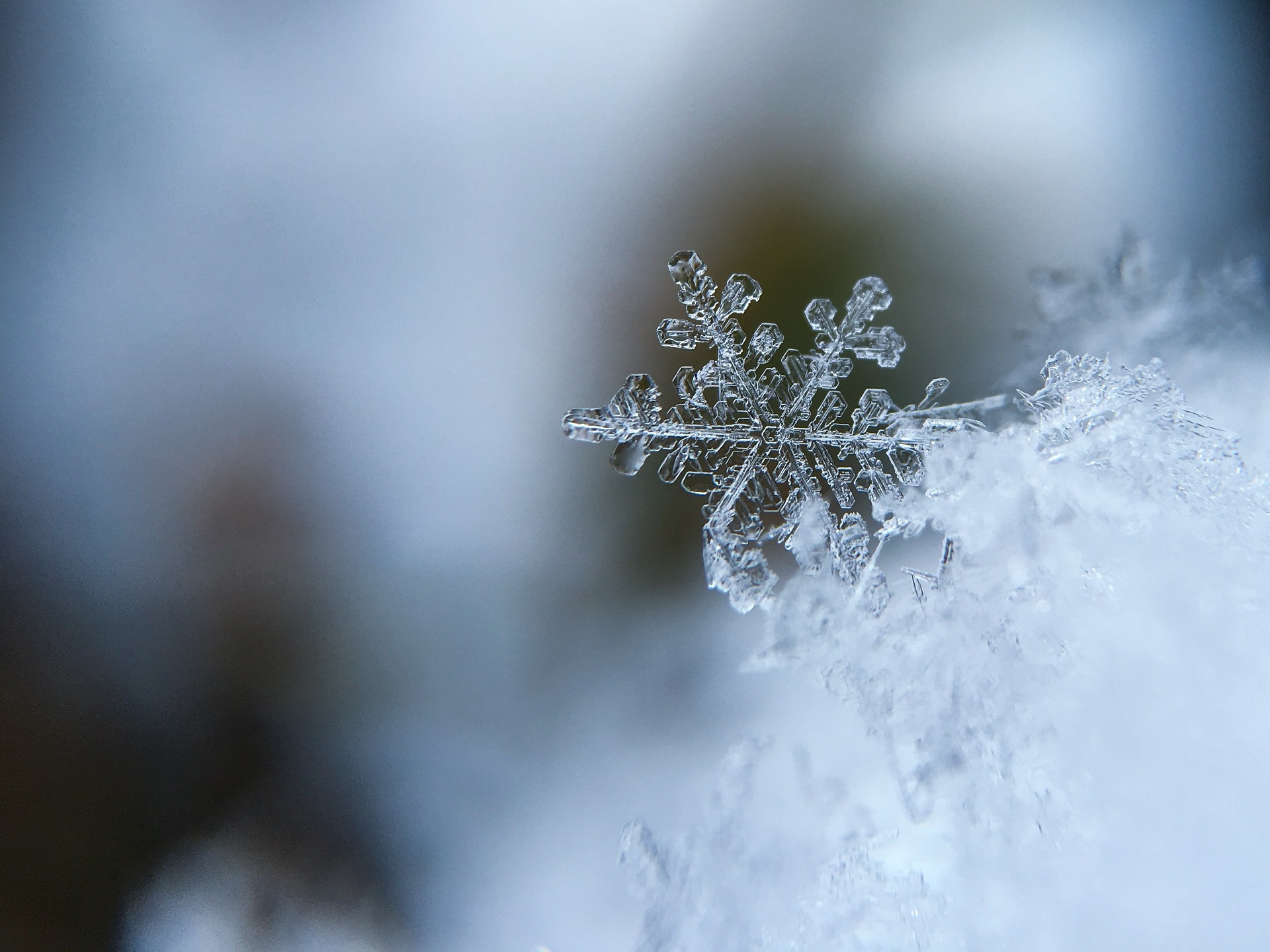 ANN ARBOR—Researchers have identified a receptor protein that can detect when winter is coming.

The findings, published Aug. 29 in the journal Cell, reveal the first known cold-sensing protein to respond to extreme cold.

“Clearly, nerves in the skin can sense cold. But no one has been able to pinpoint exactly how they sense it,” said Shawn Xu, a faculty member at the University of Michigan Life Sciences Institute and senior author of the study. “Now, I think we have an answer.”

When environmental temperatures drop to uncomfortable, and even dangerous levels, receptor proteins within the sensory nerves in the skin perceive the change, and they relay that information to the brain. This is true for organisms from humans all the way down to the tiny, millimeter-long worms that researchers study in Xu’s lab at the Life Sciences Institute: the model system Caenorhabditis elegans. 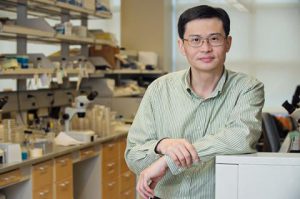 “When you step outside and you sense it’s too cold, you’re going to take action to get back to a warmer environment as soon as you can,” said Xu, who is also a professor in the U-M Medical School’s Department of Molecular and Integrative Physiology. “When the worms sense cold, they also engage in avoidance behavior—moving away from cold temperatures, just like humans.”

But unlike humans or other complex organisms, C. elegans have a simple, well-mapped genome and a short lifespan, making them a valuable model system for studying sensory responses.

Previous searches for a cold receptor have been unsuccessful because researchers were focusing on specific groups of genes that are related to sensation, which is a biased approach, Xu said. Capitalizing on the simplicity of C. elegans, he and his colleagues instead took an unbiased approach. They looked across thousands of random genetic variations to determine which affected the worms’ responses to cold.

The researchers found that worms missing the glutamate receptor gene glr-3 no longer responded when temperatures dipped below 18 degrees Celsius (64 F). This gene is responsible for making the GLR-3 receptor protein. Without this protein, the worms became insensitive to cold temperatures, indicating that the protein is required for the worms to sense cold.

What’s more, the glr-3 gene is evolutionarily conserved across species, including humans. And it turns out the vertebrate versions of the gene can also function as a cold-sensing receptor.

“It’s really exciting. This was one of the few remaining sensory receptors that had not yet been identified in nature.”
Shawn Xu

The mouse version of the gene, GluK2 (for glutamate ionotropic receptor kainate type subunit 2), is well known for its role in transmitting chemical signals within the brain. The researchers discovered, however, that this gene is also active in a group of mouse sensory neurons that detect environmental stimuli, such as temperature, through sensory endings in the animals’ skin.

Reducing the expression of GluK2 in mouse sensory neurons suppressed their ability to sense cold, but not cool, temperatures. The findings provide additional evidence that the GluK2 protein serves as a cold receptor in mammals.

“For all these years, attention has been focused on this gene’s function in the brain. Now, we’ve found that it has a role in the peripheral sensory system, as well,” Xu said. “It’s really exciting. This was one of the few remaining sensory receptors that had not yet been identified in nature.”