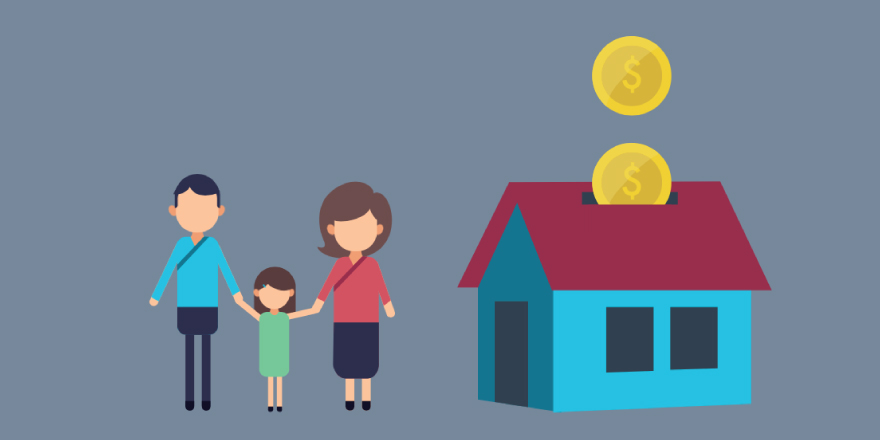 ANN ARBOR—Recent research has shown the enormous differences in how white and black Americans maintain income positions across two generations. Now, a new study traces family wealth across three generations, and reveals large gaps in the transmission of that wealth.

The study, led by Fabian Pfeffer at the University of Michigan, found that the most important way in which families maintain their wealth is often indirect—for instance, by facilitating the educational success and homeownership of the next generation. This means that wealth transmission is often accomplished much earlier in life and in less direct ways than simply by inheritances during the next generation’s late adulthood.

The research also shows that even when white and African-American families have similar wealth levels, there is a large wealth gap between the children of those same families.

Wealth is the sum of families’ assets, including savings, stocks and homeownership. It is different from income, which refers to the stream of money a family makes. The U-M draws on data from the Panel Study of Income Dynamics, a nationally representative survey that has followed the same families now for 50 years. It is the first since the survey’s inception to track the wealth of three generations of families.

Pfeffer, a sociologist in the Survey Research Center at the Institute for Social Research, and co-author Harvard sociologist Alexandra Killewald examined five traditional avenues of wealth transmission—education, marriage, homeownership, business ownership and receipt of financial gifts or bequests. Their study is published in the journal Social Forces.

“Much of the transmission of wealth to the next generation goes through these earlier life processes, such as supporting children’s education, supporting their ability to purchase a home, or to get married,” Pfeffer said. “All of these—education, homeownership, marriage—in turn help you accumulate wealth.”

In the study, children’s educational success accounted for about 25 percent of the similarity of wealth between parents and children. Homeownership accounted for 28 percent of that relationship and marriage accounted for 14 percent. A large inheritance or gift accounted for 12 percent of intergenerational wealth transmission—and usually, these bequests come much later in a person’s lifetime, when wealth has already been accumulated.

“Of course, there are a lot of very wealthy children who receive huge inheritances,” Pfeffer said. “But first, this is a small share of the population, and second, these inheritances tend to occur when many other benefits of coming from a wealthy family have already manifested—when the children are about 50. So, bequests are the cherry on top.”

To better understand the wealth position of African-American families, Pfeffer says it is also important to examine how—and whether—families are able to pass wealth to the next generation. According to Pfeffer, African-American wealth transmission continues to be greatly inhibited.

“We knew that racial wealth gaps were extreme, but now also show that there is a large racial gap in the transmission of wealth across generations,” Pfeffer said. “Today’s racial wealth gaps reflect two processes: One historical—this country’s long legacy of actively excluding African-Americans from asset ownership beginning with slavery, and the second contemporary—there are still processes that continue to hinder asset accumulation among nonwhite families, even those that come from wealthier families.”