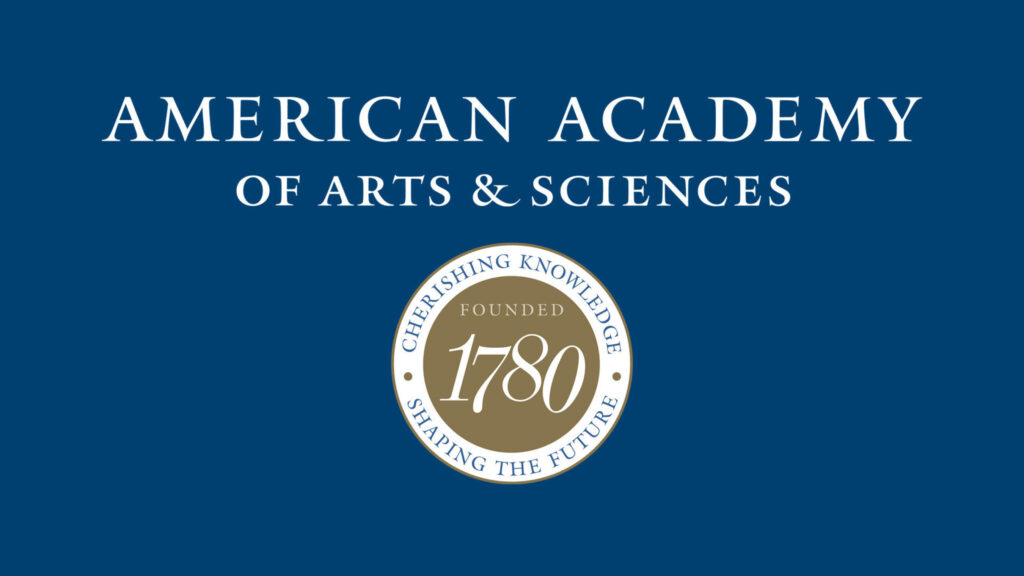 ANN ARBOR—Three University of Michigan faculty members have been elected as new members of the American Academy of Arts & Sciences, a prestigious society that recognizes individuals who have made significant contributions in scholarly and professional fields.
The Fellows, all affiliated with the College of Literature, Science, and the Arts, are:

The honorees are among the newly selected 276 artists, scholars, scientists and leaders in the public, nonprofit and private sectors.

Goodison is one of the Caribbean’s most distinguished contemporary poets. Her work appeared in the Norton Anthology of World Masterpieces and her many honors include the Commonwealth Poetry Prize, Americas Region.

She has written many books of poetry, most recently Travelling Mercies (2001) and Turn Thanks: Poems (1999), as well as two collections of short stories. Her work, translated into many languages, is widely published and anthologized.

Mapp, the Edwin Vedejs Collegiate Professor of Chemistry, conducts research that focuses upon developing a molecular-level picture of inducible gene expression in eukaryotes using organic molecules as mechanistic probes. Regulated gene expression is critical for cellular existence, and a number of human diseases such as cancer and diabetes have been linked to aberrant patterns of gene expression.

She has received many honors and awards, including the American Association for the Advancement of Science (2011), Distinguished Faculty Service Award, U-M Department of Chemistry (2009) and National Science Foundation Career Award (2004).

Ruetsche, the Louis E. Loeb Collegiate Professor of Philosophy, has conducted research on the foundations of physical theories, particularly quantum theories. She is also interested in the question of what gender (and similar sorts of social locatedness) might have to do with the epistemic dimension of scientific inquiry. Her publications include Interpreting Quantum Theories (2011), which earned her the 2013 Lakatos Award in philosophy of science.

Academy President David Oxtoby said the newest members “have excelled in laboratories and lecture halls, they have amazed on concert stages and in surgical suites, and they have led in board rooms and courtrooms.”

With today’s election announcement, these new members are united by a place in history and by an opportunity to shape the future through the academy’s work to advance the public good

“With today’s election announcement, these new members are united by a place in history and by an opportunity to shape the future through the academy’s work to advance the public good,” he said.

For a list of fellows, visit American Academy of Arts & Sciences.